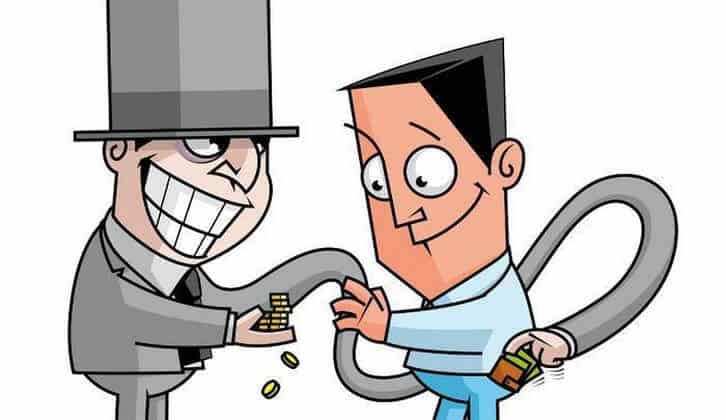 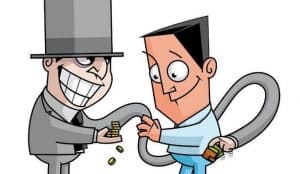 The Commodity Futures Trading Commission (CFTC) has filed a lawsuit against the organizers of a new cryptocurrency scam in an attempt to shut it down.

According to an announcement published on October 16, the financial regulator claimed that it would be charging Gilbert Saffron, the founder of cryptocurrency investment initiative Circle Society, with “fraudulent solicitation, misappropriation, and registration violations relating to an $11 million binary options scheme.”

Per the charges, Saffron and the Nevada-based Circle Society engaged in the misappropriation of at least $11 million worth of Bitcoin and Dollars from several investors based in the United States. The financial watchdog argued that the defendants took the money, promising their investors that they would be trading binary options on cryptocurrency pairs and other foreign currencies.

Per the claim, the defendants duped at least 14 people, tricking them into joining a pool operated by Circle Society. The CFTC added that the investment scheme promised up to 300 percent in returns. However, upon receiving the investments, Saffron was said to have retained them all in his cryptocurrency wallet and used them to pay off new attendants.

In the announcement, CFTC Chairman Heath P. Tarbert claimed that digital assets pose an opportunity for economic development. Besides scamming investors of their funds, illegal activities such as these go on to impede the progress of the space.

“Fraudulent schemes, like that alleged in this case, not only cheat innocent people out of their hard-earned money, but they threaten to undermine the responsible development of these new and innovative markets. America must be a leader in this space, and we will only succeed if these markets have integrity,” he said.

As a result, the CTFC claimed that it would be seeking penalties, monetary penalties, restitution, and the restoration of the ill-gotten gains, even though it acknowledged that the funds needed to be restored might not necessarily be available anymore. Saffron and Circle Society will also reportedly be banned from trading, with the latter’s registration revoked.

The court has already ordered that the assets of the alleged cryptocurrency scam investment and its operator to be frozen, and a trial is expected to commence on October 29.

The gravity of punishments that this investment scheme and its operators are getting is in line with the sentiment of the CFTC on cryptocurrencies. Last week, the watchdog released a joint letter with the United States Securities and Exchange Commission (SEC) and the Financial Crimes Enforcement Network (FinCEN) to condemn the illicit use of crypto assets.

In the statement, the three financial regulators urged those who engage in cryptocurrency trading to report their activities in compliance with the Bank Secrecy Act, adding that they would be strongly enforcing Anti-Money-Laundering (AML) and Counter-Terrorist Financing (CTF) regulations when dealing with crypto traders within the country.

With this conviction, it is more likely that the CFTC will be looking to set an example for cryptocurrency traders and operators of investment schemes in the space. For anyone planning to engage in illegal activities with cryptocurrencies, charges such as these can be expected.