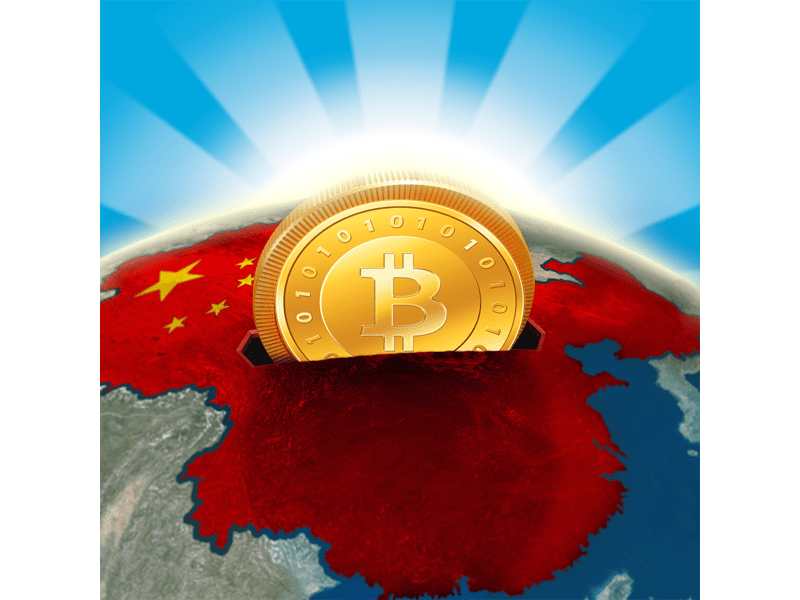 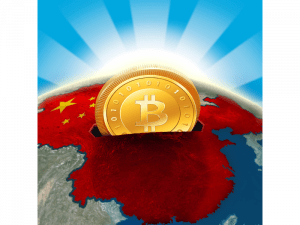 The Chinese central bank is creating its own cryptocurrency to combat Facebook’s Project Libra asset, reports CoinTelegraph. It is believed by the Chinese bank that Libra could be a significant risk to China’s financial system.

Speaking to the South China Morning Post, Wang Xin, the director of the People’s Bank of China (PBOC) comments:

“If [Libra] is widely used for payments, cross-border payments in particular, would it be able to function like money and accordingly have a large influence on monetary policy, financial stability and the international monetary system?”

He says this during a conference hosted by the Peking University Institute of Digital Finance. The head continues, saying that the Bank is paying “high attention.”

Interestingly, this bank was one of the first central banks to look into cryptocurrencies having done so back in 2014 to stand against the looming threat of Bitcoin. Then, in 2017, they set up a research center to move even further forward.

“If the digital currency is closely associated with the US dollar, it could create a scenario under which sovereign currencies would coexist with US dollar-centric digital currencies,” continues Wang. “But there would be in essence one boss, that is the US dollar and the United States. If so, it would bring a series of economic, financial and even international political consequences.”

However, keep in mind that China has had cryptocurrencies banned for quite some time now. Online trading with Bitcoin, Ethereum, or pretty much any other asset isn’t allowed in the country. It seems that this is so nobody can compete with their upcoming cryptocurrency.

The belief is that Facebook’s Libra will create a ton of competition across the world regarding where to buy cryptocurrency. Countries will be creating new assets left and right to fight back, and China wants to be ahead of the game. Of course, there’s no guarantee that Libra will be successful, but the chances are very high.

“It remains unclear if Libra will succeed … but the concept won’t disappear,” says Huang Yiping, a professor at Peking University. “But it has sent a warning to China that its lead [in digital finance] is not a sure thing.” 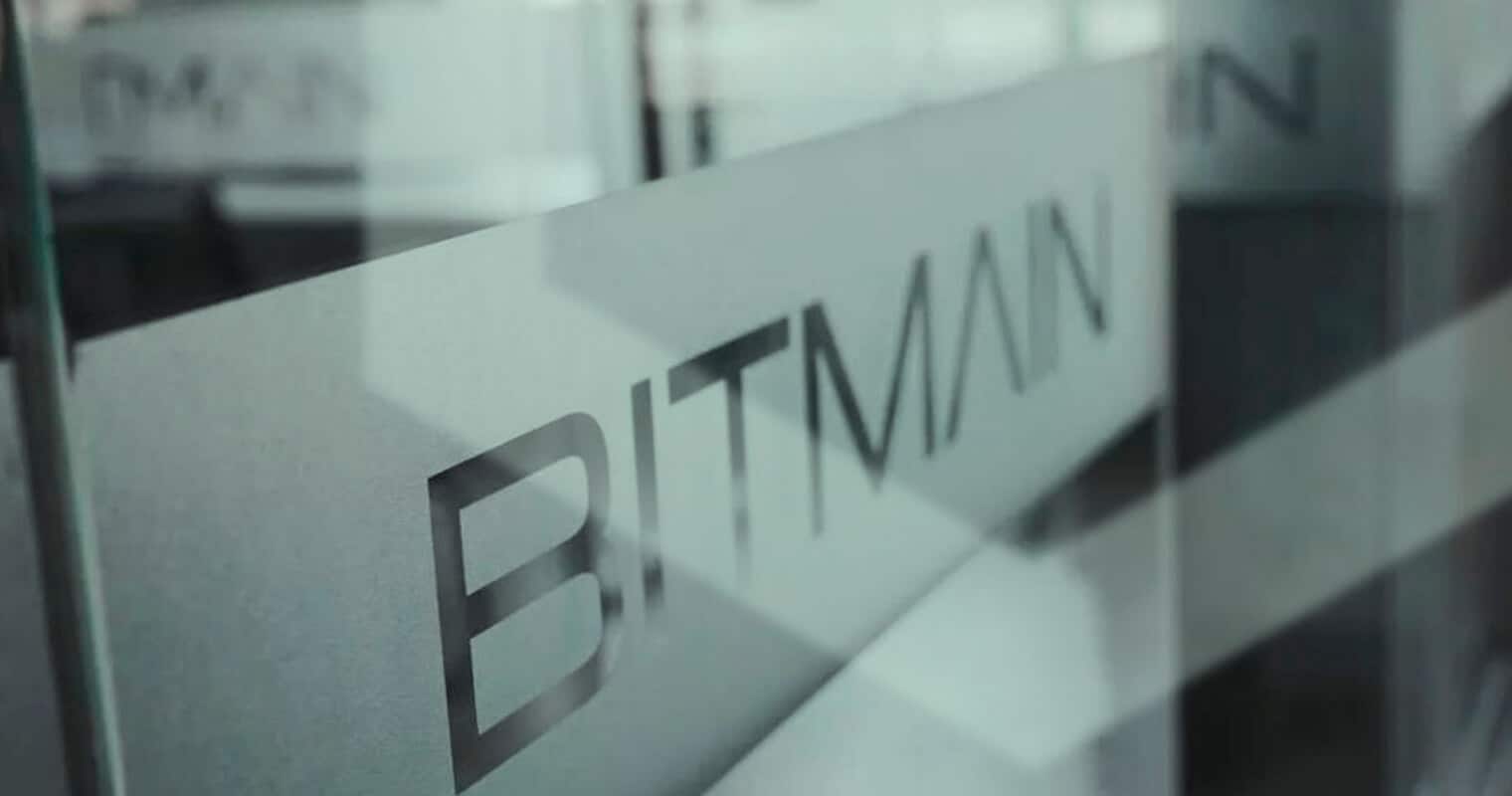