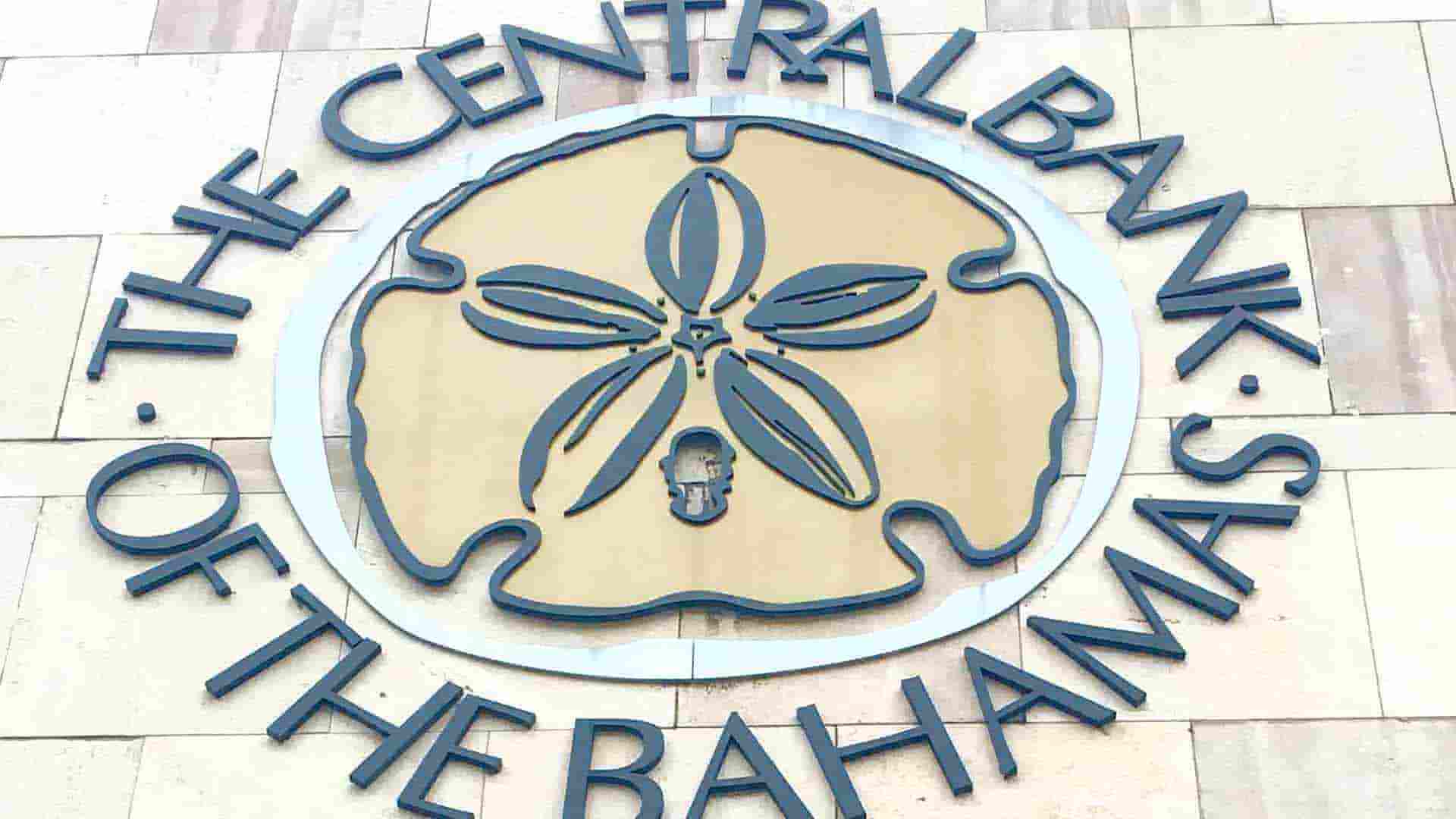 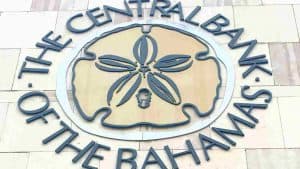 The Central Bank of Bahamas (CBOB) is following in the footsteps of the Chinese central bank and planning a fiat digital currency of its own. The apex banker of the country is looking for a solution that could help keep the economy afloat in the face of a disaster.

John Rolle, the governor of CBOB, recently spoke about the digital coin at length while he delivered a speech in Sandals Emeralds Bay, at the Counsellors Limited’s Exuma Business Outlook. According to the local media outlet Nassau Guardian, digital currency by the central bank could help the country remove its dependency on cash. This could be very useful in case of a natural disaster. He unveiled Project Sand Dollar, which would be the first digital fiat currency of the country. The currency will come with a dedicated cryptocurrency wallet and a card that would help the users spend their coins. Rolle said that the problems related to cash could be easily handled in the digital ecosystem.

“It would permit wireless restoration of payments connectively, avoiding the cash shipment and cash handling frustrations. It would permit electronic dispersing of aid and allow families to recapture personal dignity by restoring the flexibility to prioritize the elements of a personal need that they prefer to satisfy post-disasters.”

Rolle’s views on digital currencies and their role in helping the economy during an economic disaster are important in the light of a recent hurricane. Grand Bahamas and Abaco suffered extensive physical damage during the hurricane, which led to suspended operations of local banks in the region.

In the case of a large-scale disaster like a hurricane, power grids remain affected for weeks or months on end, and it could take an equal amount of time to rebuild physical structures. Last year, Puerto Rico was ravaged because of Hurricane Maria and some places in the region are still out of power.

Decentralized applications engineer at goTenna and Global Mesh Labs, Richard Myers, said that in developing regions where internet connectivity is undependable, and an offline crypto solution could make sense. SMS and mesh radios could provide a low-bandwidth transport layer for Bitcoin transactions that could revolutionize these economies.

The Republic of Marshall Islands is also reportedly working on digital currency. The authorities are looking for a more sustainable alternative to the US Dollar.

Join Our Telegram channel to stay up to date on breaking news coverage 6000+ ...