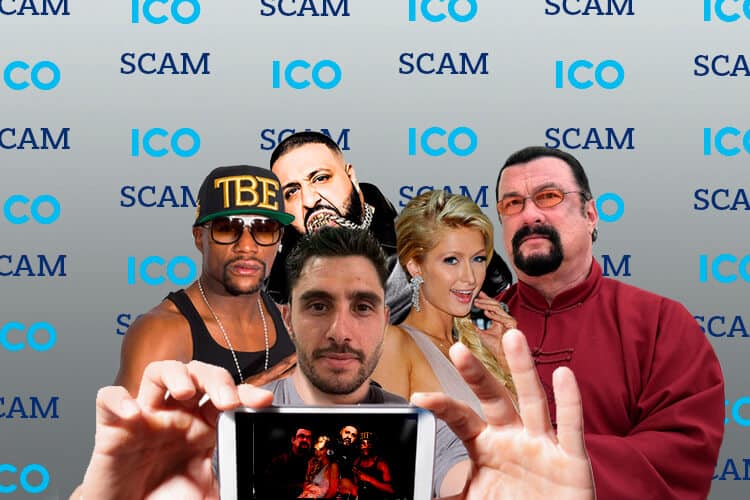 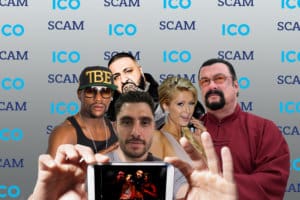 The co-founder of the fraudulent crypto investment firm, Centra Tech, Sohrab Sharma has been sentenced to eight years in prison for his role in duping investors out of more than $25 million.

Ilan Graff, the Deputy United States Attorney for the Southern District of New York described Sharma as a fraud who co-founded a startup with the intention of deceiving investors with bogus business partnerships, bogus licenses and fake crypto-related financial products.

Sharma and his cohorts, Robert Farkas and Raymond Trapani founded Centra Tech around July 2017 after which they conducted an Initial Coin Offering (ICO) where they distributed unlicensed securities in the form of CTR tokens. The ICO, which is similar to an IPO where a company raises capital for a new crypto offering, had them raise $25 million at its completion.

For the offering to indeed be successful, Centra Tech enlisted the services of celebrity Dj and musician, DJ Khaled as well as popular American boxer, Floyd Mayweather who both ran campaigns for it on their social media platforms.

Mayweather was said to have posted tweets of himself holding the startup’s debit card along with the caption, “Spending bitcoins Ethereum and other types of cryptocurrency in Beverly Hills…” After which he also made tweets urging fans to get their tokens ahead of the ICO’s launch. Dj Khaled in the same vein promoted the offering on his Instagram account.

Centra Tech also promoted the ICO by claiming the group had partnerships with Visa, Mastercard, and Bancorp, money transmitter licensing in 38 U.S. states. They also lied about having a Chief Executive Officer who had more than 20 years of experience in the banking sector and a master’s degree from Harvard University.

Following the uncovering of the crime committed by Sharma and his team, the U.S. Marshals Service seized 100,000 Ether from the company which it sold for roughly $33.4 million earlier this year.

ICO Ambassadors Settles With the SEC

Prior to Sharma’s sentence, Robert Farkas, co-founder and managing operator of Centra Tech was sentenced to one year in prison for his role in the scheme. Raymond Trapani also pleaded guilty.

DJ Khaled and Floyd Mayweather agreed to six-figure settlements without admitting to wrongdoing after Centra’s investors filed a lawsuit against the pair. This was after the investors failed to prove they bought tokens as a direct result of the pair’s actions.