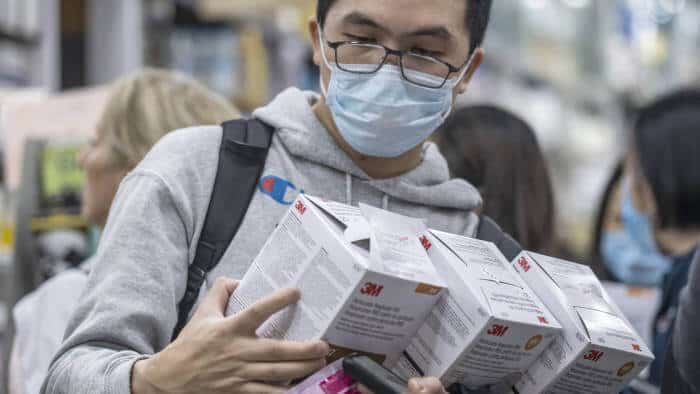 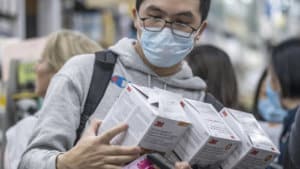 CentiPenny, a self-described “micropayment processor designed for the needs of the modern internet,” has launched its new micropayment service to “fit the needs of digital publishers,” according to a press release from the group.

“With this launch, CentiPenny brings to market a viable payment solution for sub-dollar transactions which have largely been non-viable due to the transaction fees of traditional payment processors. Unlike most micropayment systems, CentiPenny does not rely on the use of cryptocurrencies, making the service available to a wide audience,” the release notes.

On CentiPenny, publishers can charge as little as 1/100th of a cent, and any amount higher than that in which they prefer.

Speaking on the matter is Bart Melton, the CEO of CentiPenny, who said:

“The idea of micropayments has been around for several decades, but has never been successfully implemented. At CentiPenny, we set out to create a ‘micropayments with an easy button’ system with real world use cases in mind that would be simple to use for both businesses and users. We think that is a winning formula that has been missing from previous implementations.”

The goal is to introduce “the ability to purchase ad-free access on a per content basis,” the release concludes.

The crypto rally has been music to investors’ ears, with many cashing in while ...