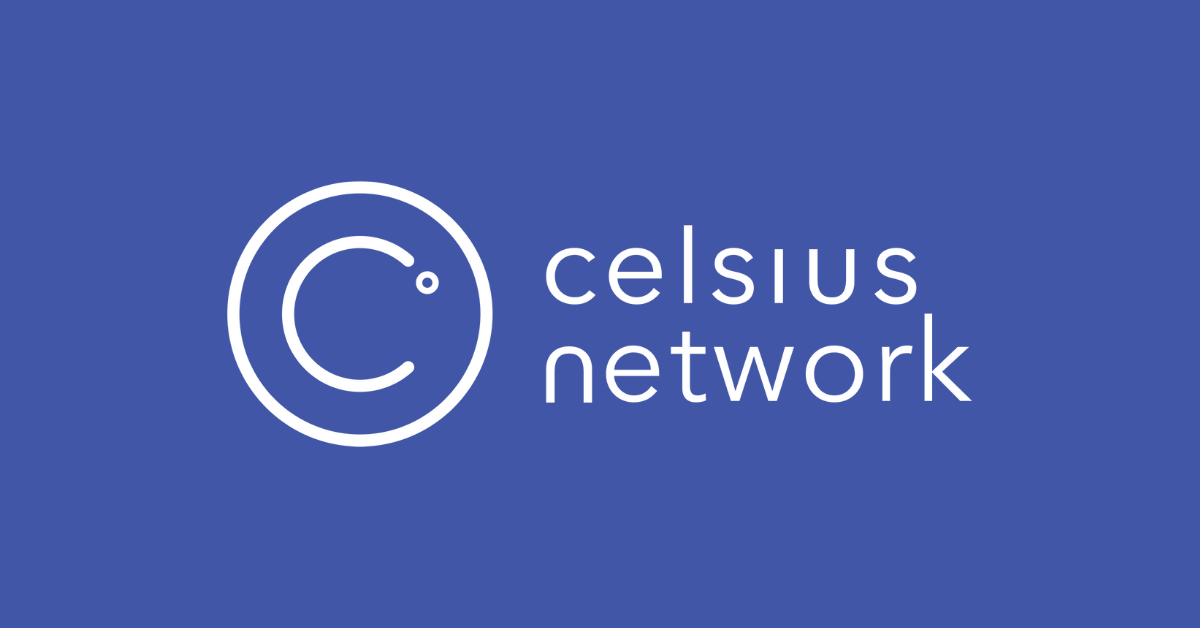 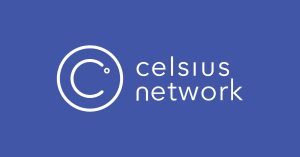 Crypto lending platform Celsius Network announced early Monday through their blog that withdrawals would be paused on their platform due to “extreme market conditions.”

According to the blog post, the company also announced that its swap and transfer solutions will be paused indefinitely.

This action by Celsius Network was the latest blow to the already sagging crypto market, causing Bitcoin and other crypto prices to plummet even more. A sell-off in cryptocurrencies began immediately after, with the market value falling below $1 trillion for the first time since January 2021, raising fears that the sell-off will spread to other assets or firms.

“A Memo to the Celsius Community” Sparks Doubts and Fears

Celsius’ announcement on its Medium blog, titled ‘A Memo to the Celsius Community’ noted, “We are taking this necessary action for the benefit of our entire community in order to stabilize liquidity and operations while we take steps to preserve and protect assets.”

“We understand that this news is difficult, but we believe that our decision to pause withdrawals, Swap, and transfers between accounts is the most responsible action we can take to protect our community.”

“We are working with a singular focus: to protect and preserve assets to meet our obligations to customers. Our ultimate objective is stabilizing liquidity and restoring withdrawals, Swap, and transfers between accounts as quickly as possible.”

The announcement soon led to concerns about the solvency of the company. The Celsius Network had earned a name for itself by offering above-average interest rates on deposits, as well as rewards on depositing cryptocurrency in a bid to outsmart traditional banks. 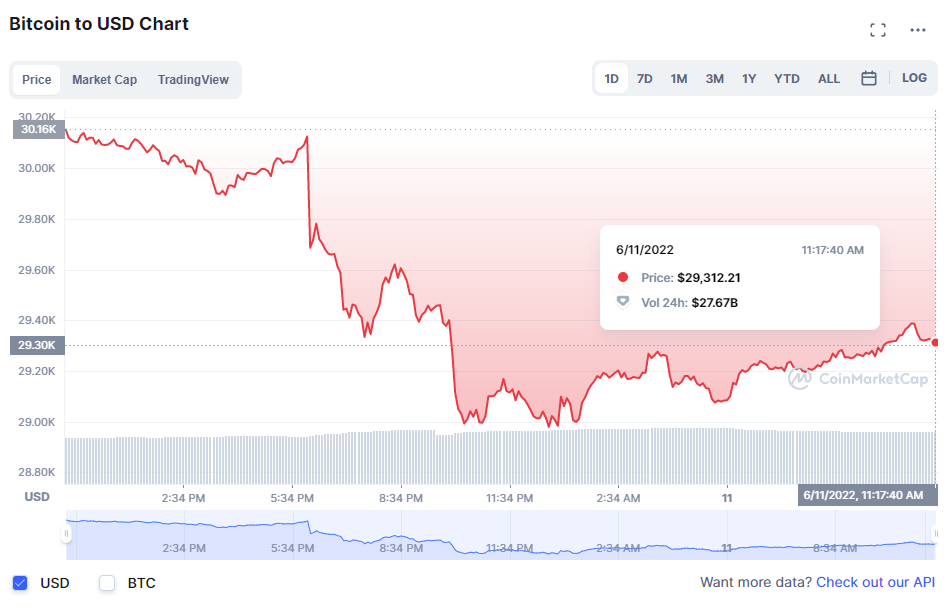 Since October 2021, when it held $26 billion in customer money, its assets have more than halved in value, and the value of its flagship CEL coin has dropped 97%. Its recent leadership change after former CEO Yaron Shalem was arrested by Israeli police in 2021 had also resulted in a considerable plunge.

Celsius Network has also been facing regulatory issues recently, such as the cease-and-desist order issued by law enforcement entities against the company.

The doubts and uncertainties resulted in the hasty liquidation of ETH, following an equally brutal weekend that saw millions of dollars worth of liquidation.

Following Celsius’s news, Bitcoin fell to an 18-month low of $22,725, before marginally rebounding to roughly $23,265. Soon after, a market-wide sell-off occurred, resulting in a huge overall drop, with the crypto market losing more than $200 billion in a single day.

The price of Celsius’ own token fell 45 percent to $0.21 per coin as a result of the revelation. It is currently performing significantly better, and is the top crypto gainer over the previous 24 hours, pegged at $0.316867 with a $35 million 24-hour trading volume. 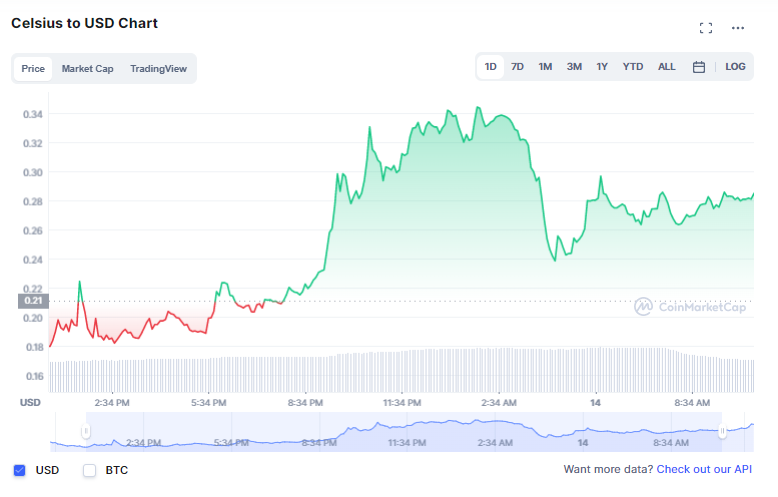 Crypto experts suggest that these movements are more a short-term slump than long-term bearish market signs.

People are hesitant to take chances in the face of rising inflation in the United States and other nations, therefore prices are suffering as a result of the unstable macroeconomic climate. Some experts believe that when the geopolitical situation improves, global adoption and prices of Bitcoin will increase, pulling others up with it. 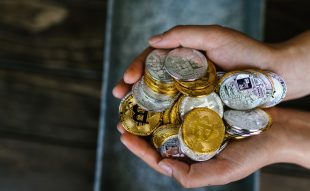