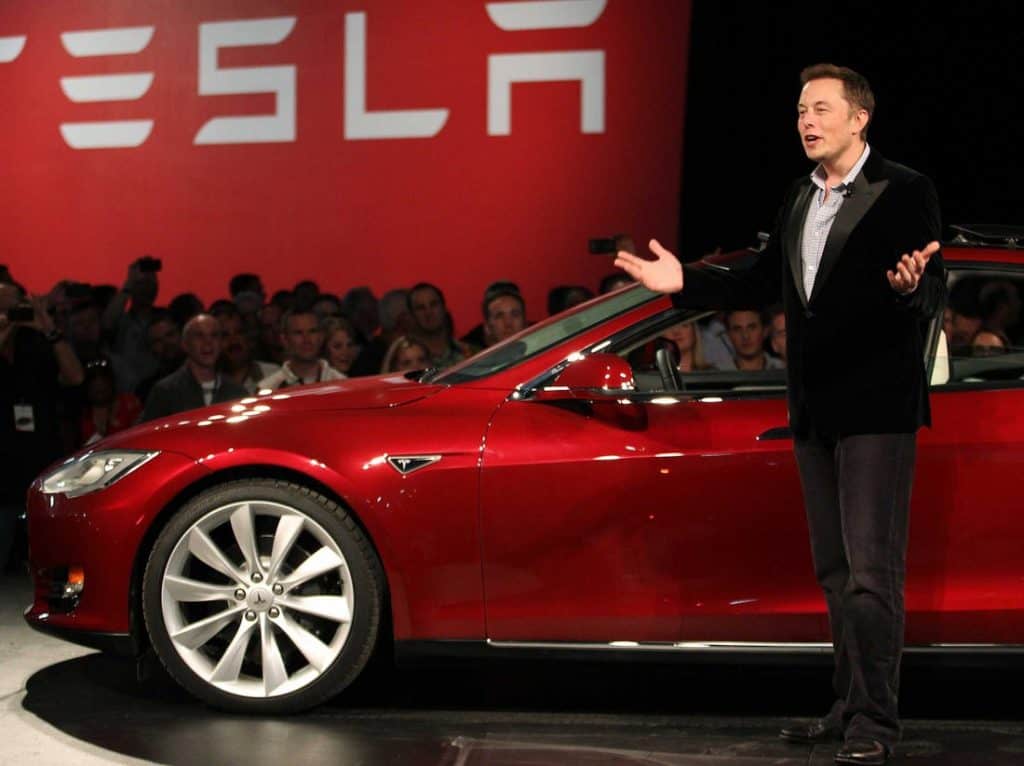 Elon Musk has come quite a long way in his journey as a Bitcoin believer, and he has had a fun time pumping the asset – as well as others – all the way. Now, the Tesla CEO appears to have made the ultimate institutional move as his company is committing towards the leading cryptocurrency.

Recently, Tesla published a Form 10-K with the Securities and Exchange Commission (SEC), announcing in the document that it had purchased $1.5 billion worth of Bitcoin. In the filing, the carmaker explained that it had made the investment to maximize the returns on its cash, providing additional flexibility to its reserves.

“As part of the policy, which was duly approved by the Audit Committee of our Board of Directors, we may invest a portion of such cash in certain alternative reserve assets including digital assets, gold bullion, gold exchange-traded funds and other assets as specified in the future,” the auto giant explained in its filing, adding that it had made a separate $1.5 billion commitment to Bitcoin.

The filing essentially shows that Tesla is the latest institutional player to commit to Bitcoin. The firm also appears to have had the same reason as several other institutions as it is using Bitcoin as a diversification vehicle.

It has been quite the wild ride for Tesla. There have been speculations about the company making a Bitcoin play for weeks now, since Musk has been touting the asset all over social media.

Back in December, the billionaire had a rousing Twitter discussion with Michael Saylor, the chief executive of Virginia-based business intelligence firm MicroStrategy about the possibility of making large purchases without moving the market.

Yes. I have purchased over $1.3 billion in #BTC in past months & would be happy to share my playbook with you offline – from one rocket scientist to another.

At the time, Saylor – whose company purchased over $1 billion worth of Bitcoin in 2020 – explained that he could share his “playbook” with Musk. Whether or not the two have had any private discussions since then is unknown – but it’s irrelevant. Tesla has joined the Bitcoin part, and the company is coming at the perfect time.

Saylor has since congratulated Musk and Tesla on this move calling it a benefit to the entire world.

Beyond the investment, Tesla will also use Bitcoin as a payment method. As confirmed in the filing, the Bitcoin payment will apply to the firm’s future products and will be subject to all applicable laws. This move essentially takes Tesla one step farther than most other institutional Bitcoin investors, MicroStrategy, for instance, didn’t incorporate Bitcoin payments. It merely invested and is now holding.

Hi @elonmusk , I would like to buy a @tesla cybertruck. Although I personally would rather keep my own #bitcoin, you can accept #bitcoin through our @drapervc company @OpenNodeCo .

Tesla’s entry into the Bitcoin market has already reaped dividends. The asset has gained almost 15 percent in the past 24 hours, riding on what was already a considerable rally to set a new all-time high of $43,900. Now, investors will be looking to see how high the leading cryptocurrency can go.