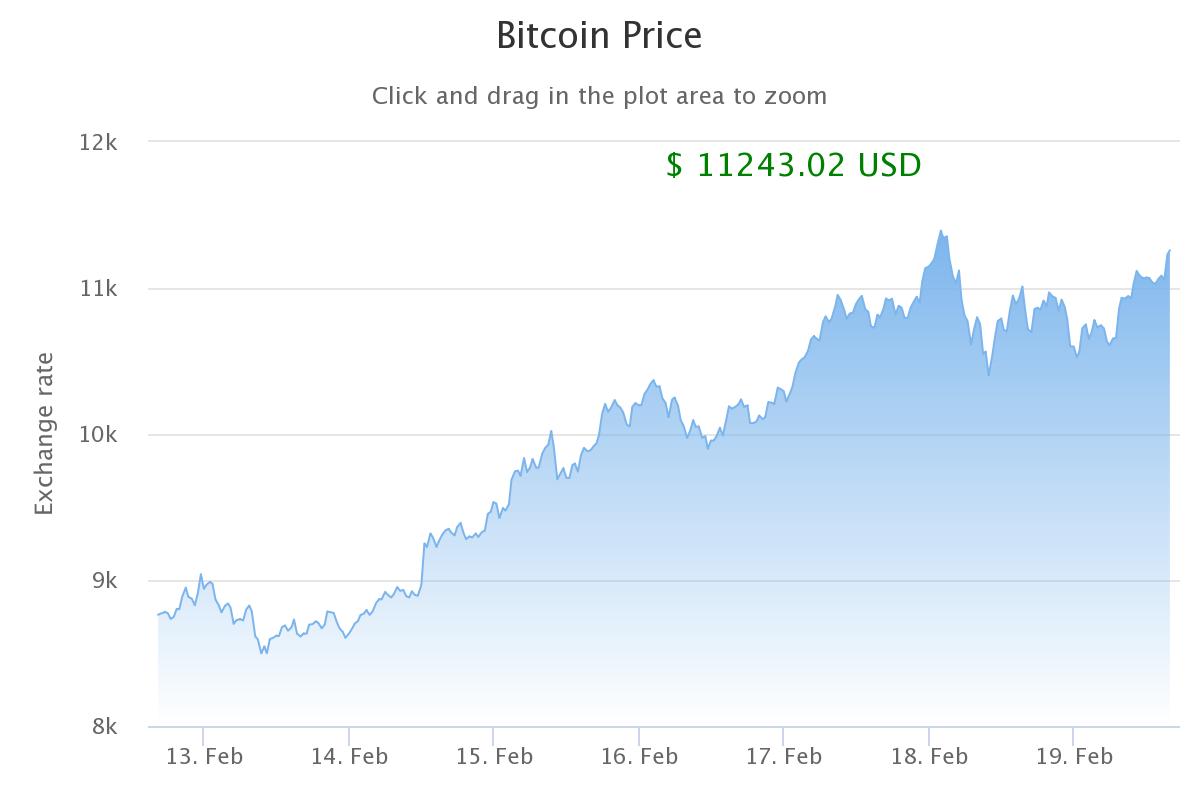 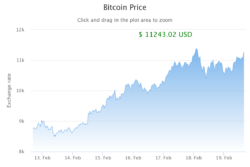 With buy pressure returning and the beginning-of-the-year cryptoeconomy selloff seemingly over, the bitcoin price has once again risen over the $11,000 USD price point. The achievement is a straightforward indicator that confidence is steadily re-entering market.

$11k Not Seen Since January

Seemingly pushing toward a 100 percent gain after bottoming under $6,000 on February 6th, the bitcoin price has settled above $11,000 just shy of two weeks later.

In the short term at least, Dr. Doom was wrong then — bitcoin wasn’t falling to $0 during the early February cryptocurrency market bleedout. It certainly felt that way for many in the cryptoverse, but the steady, upward price movement over the last week suggests investors are starting to feel like the sky isn’t falling anymore.

Until it doesn’t, right. And then the rollercoaster cycle continues.

It’s been a stimulating week in cryptocurrency news, which surely brought some buy pressure back in the fold.

There was comedian Ellen DeGeneres hilariously referring to bitcoin as a “digital goat” to her 3 million viewers. Or IBM telling the U.S. Congress that it needs to buck up and make America a heavyweight in the blockchain industry. The CFTC even offered pretty hefty bounties for whistleblowers of cryptocurrency pump and dump schemes.

In other words, bitcoin and the cryptoverse seem to be hitting strides in the mainstream like they did in late 2017.

What’s your take? Has bitcoin’s long skid finally turned around, or do you think there’s further sideways chop to go from here? Sound off in the comments below. 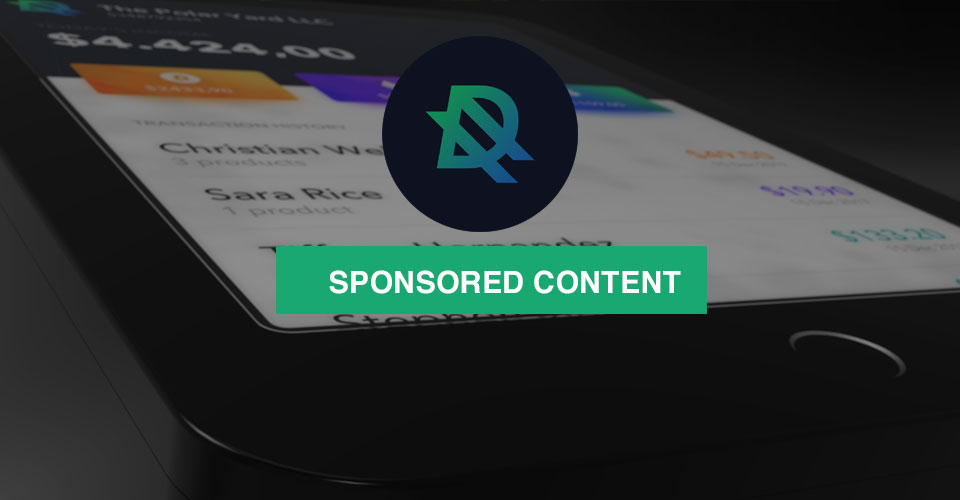 Don’t miss the Chance to Join DineroONE Token Presale, a Revolutionary Product That Will Create €45 Billion Worth Industry

DineroONE start-up already raised €1 million in funding from private Investors for their innovative ...