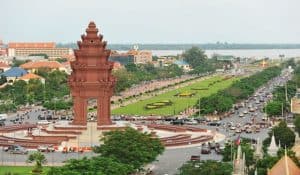 Regardless of how much opposition they face, the digital currency space is growing in its popularity and prominence among countries. Now, the latest of the nations to accept this revolutionary technology seems to be the Southeast Asian nation of Cambodia.

According to an agreement signed by the National Bank of Cambodia (NBC) and the Maybank (a universal banking institution based out of Malaysia), it would seem that the government of Cambodia will now be looking to use the Bakong, a Hyperledger Iroha-powered digital wallet, to reduce the cost of making cross-border payments.

The agreement in question was signed earlier this month, and it will see both the NBC and Maybank look into how Bakong and Maybank2u (a separate digital payment platform developed and owned by Maybank) can be used to help reduce remittance fees. Cambodia and Thailand are neighbors, with only the Gulf of Thailand separating both countries. However, remittance fees between both countries, regardless of their relatively close distance, seem to be crippling.

With this new agreement, Chea Serey, the Chief Central Banker of Cambodia, claimed that all of that could now change.

“The introduction of Bakong system will provide more possibilities in enhancing payment system at both domestic and regional level,” she said.

A great opportunity for Bakong

Testing for Bakong began back in July. According to a report from local news medium Khmer Times, the system will help facilitate money transfers both within Cambodia and with entities outside of the country as well, while ensuring that financial inclusion in the country is boosted.

The NBC touted the effectiveness of the platform, claiming that it will help reduce the unbanked population of the country, and thanks to its quick, free, and safe operation method, it could help boost the ability of Cambodians to make remittances in and out of the country.

As of now, four other banks in the country have joined the project, bringing its total tally to 8. However, an ability to cut down on remittance fees will definitely provide more of an incentive for people to use it, and perhaps even convince more countries to adopt the technology.

Thailand is moving on with crypto as well

As for Thailand, its blockchain and crypto space isn’t doing so badly for itself as well. On August 5, local news medium BangkokPost reported that Pol Maj Gen Preecha Charoensahayanon, the Acting Secretary-General of the Thai Anti-Money Laundering Office (AMLO), claimed that the government would be looking to amend its regulation to prevent the use of cryptocurrencies for illegal activities.

The policymaker reportedly intends to begin by changing the Anti-Money Laundering Act to include a requirement for cryptocurrency exchanges and other asset custodians to report their activities to the regulatory watchdog. The report suggested that while the regulator doesn’t currently get any complaints, it has seen the need to observe the crypto space closely. 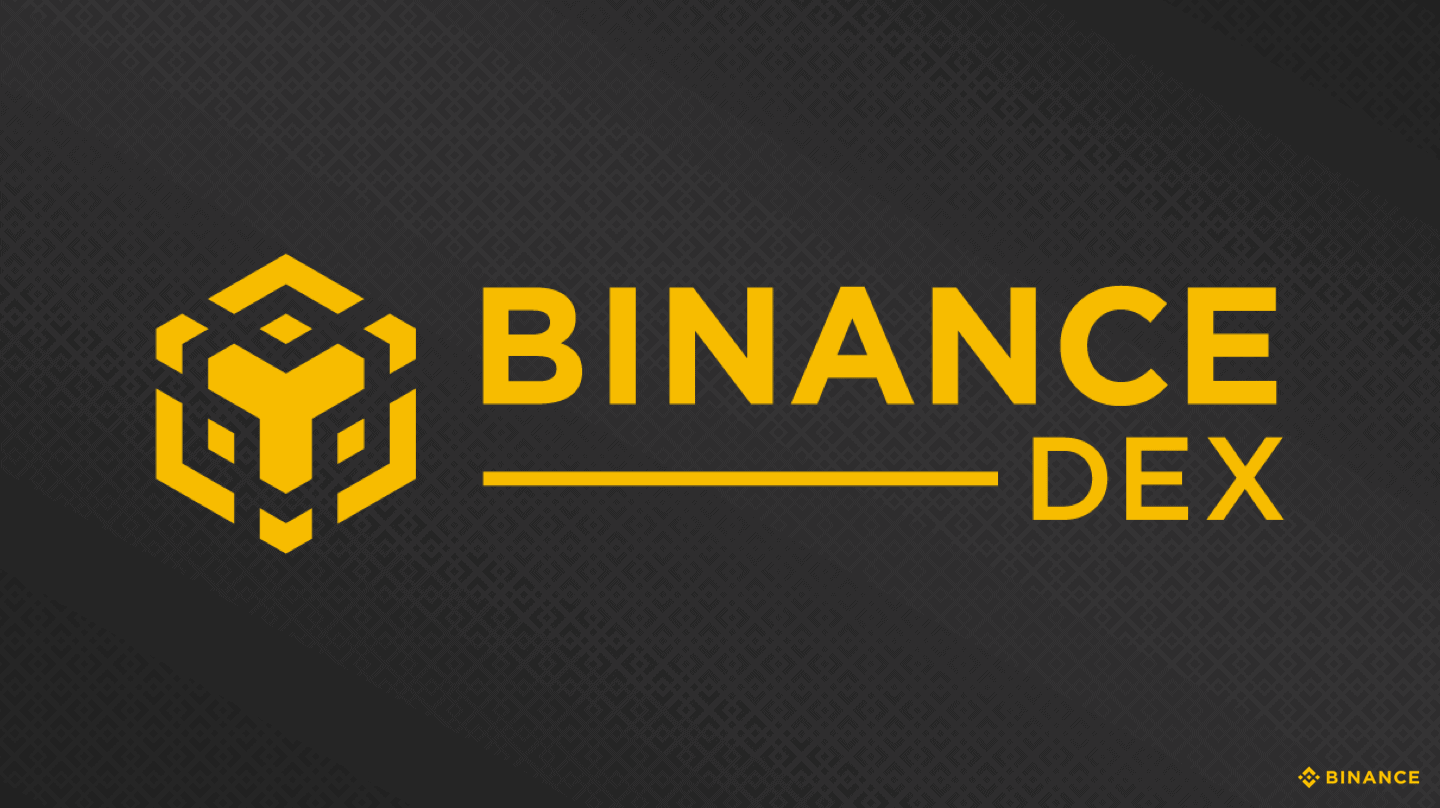 Binance is about listing BCH pegged token on its exchange platform, Binance DEX. The ...