Brazil is undergoing a bit of a crypto revolution. Like most countries, the government is trying to stem the growth of cryptocurrencies through strict rules. However, unlike a lot of countries with this problem, the Brazilian government made some significant progress in regulating the cryptos space. Last year, the government formally opened an inquiry into some of the most rampant crypto scams in the country and immediately adopted policies to police the cryptocurrency industry and the companies that exist within it.

Tax Obligations are Too Much to Bear

Now, some of the exchanges based out of Brazil want to shut down under the threat of significant fines and taxes being imposed on them. According to a Bitcoin.com report, two popular exchanges have announced plans to close their doors, as progressive crypto regulations from the government have started to affect them.

One of the exchanges was Acesso Bitcoin. In an interview with local news source Portal do Bitcoin, exchange chief executive and co-founder Pedro Nunes said, “After the Federal Revenue Service introduced these rules, we noticed a significant decrease in the traded volume. We also feel that the market has cooled off for smaller exchanges.”

The second exchange, known as Latoex, was recently issued a suspension order by Brazil’s Securities and Exchange Commission. If it doesn’t comply with this suspension, the firm could be charged 100,000 Brazilian real (about $23,150). Instead of risking this, the exchange has decided to shut down as well.

Currently, Brazil doesn’t have sweeping cryptocurrency regulations. However, all exchanges in the country are made to fall under the jurisdiction of the Normative Instruction No. 1888- a regulatory guideline that was issued by the Brazilian Department of Federal Revenue on May 3, 2019. Under Brazilian law, individuals who make crypto transactions worth more than 30,000 Brazilian reals in exchanges outside the country- or who make crypto transfers over that value without going through exchanges- will need to report their operations.

As for customers of Brazilian exchanges, there won’t be a reporting obligation because the exchanges themselves are required to report all their operations. Any exchange found to be in violation of these laws could face hefty fines.

Exchanges being hit hard by reporting obligations are fast becoming the order of the day for the global crypto space. Several exchanges across the European Union have already shut down due to the requirements of the Fifth Anti-Money Laundering Directive (AMLD5) and the travel rule from the Financial Action Task Force (FATF), both of which require exchanges to provide information on their customers who make transactions above certain thresholds.

While it’s understandable that governments will want to stem the growth of crypto-enabled criminal activity, there’s also the fact that companies are being put out of business and innovation in the cryptos pace is being stifled. Surely, there could be a middle ground for everyone. 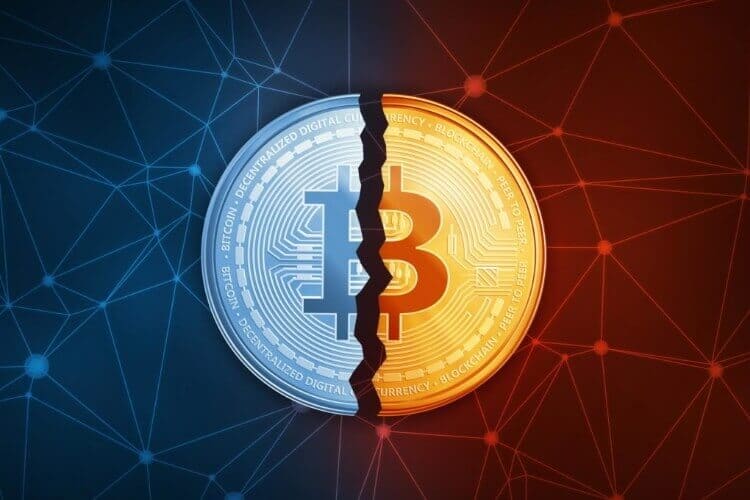 The Countdown to Bitcoin Halving 2020 Begins

Bitcoin remains the most important cryptocurrency, so most people are looking forward to the ...