Homenewsbrazils payment optimization plans could be damaging for ripple 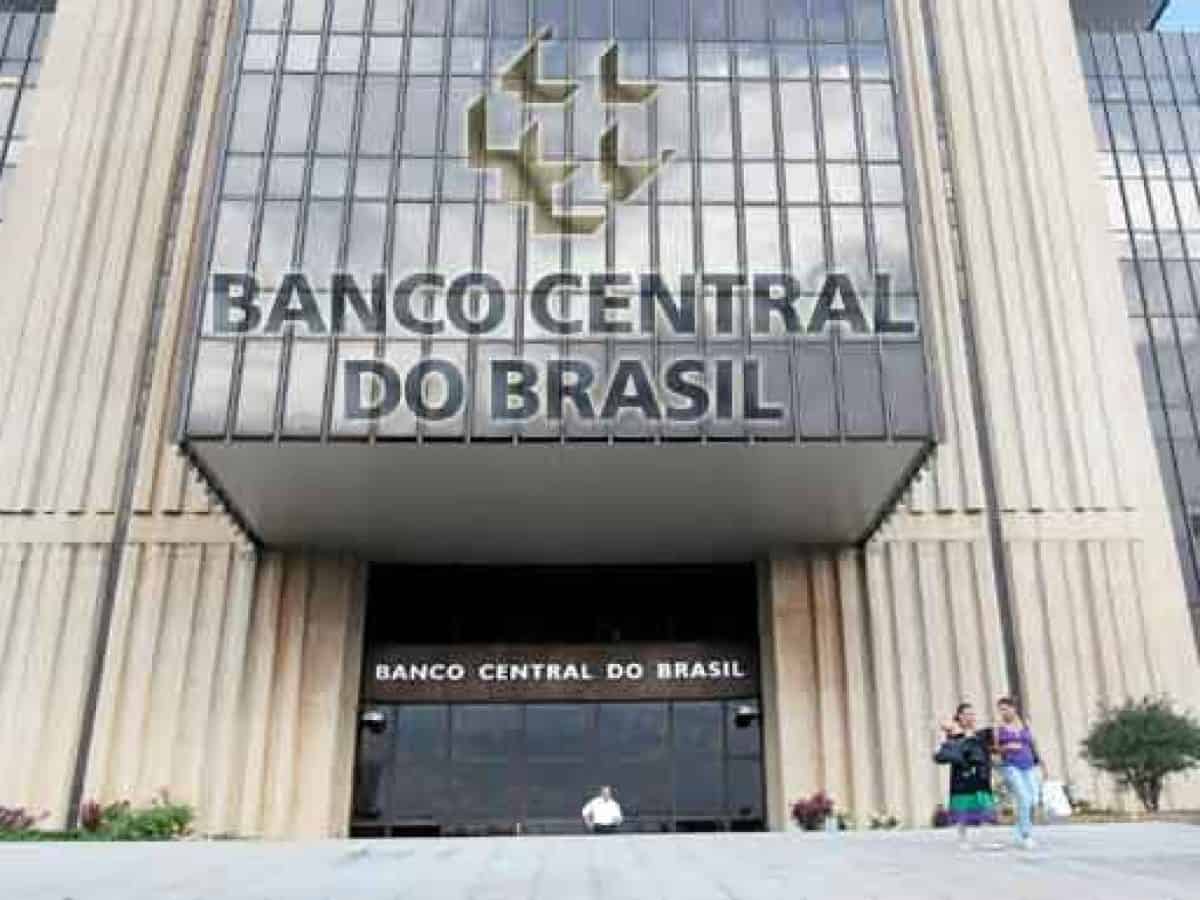 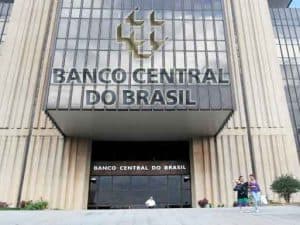 Ripple Labs, the blockchain giant focused on improving global payment efficiency, has had a pretty smooth relationship with the Brazilian government for a while now. However, the Latin American nation appears to be readying a new payment system, and its success could significantly undermine the blockchain company’s plans for it.

PIX is Taking Off

Earlier this year, the Central Bank of Brazil introduced PIX, a new instant payment system. The product promises to improve cross-platform payments in the country, allowing citizens to save time and significantly reduce processing fees. The system promises free and fast interbank transfers that are expected to be completed in a day. It also works with readable data, such as a phone number or an email, instead of an abstract account number.

The Central Bank had mandated all commercial banks in the country switch to this new payment system as it looks to optimize mobile payment and improve digital inclusion. By November, the process of migrating should be complete. While this is great news for the country, it does call to question what it could mean for Ripple and its ambitions there as well.

In 2019, Ripple Labs enjoyed what was most likely its best year yet. The firm made significant moves, including purchasing a 10 percent stake in global payment processing service MoneyGram. At the same time, it expanded its business across several borders, including Brazil.

As of December, Reuters Brazil confirmed that the San Francisco-based company had signed deals with several local banks, including Santander, Bradesco, and Rendimento. It also opened an office in the country, with Luiz Antonio Sacco, the General Director of Ripple in Brazil, saying:

“With the successive advances in Brazilian banking regulation to facilitate financial transactions, including international ones, the opportunities here will grow a lot in the coming years.”

With Brazil moving on with its local payment system, there’s the question of what this could mean for  Ripple. While Brazil isn’t the only frontier where Ripple is working on expanding, getting shut out of the country will undoubtedly hurt its chances in LATAM. There is no indication that the Silicon Valley firm had anything to do with this payment system’s development. Once banks have moved their infrastructure, cryptocurrencies could lose a significant amount of their appeal in the country.

Possible CBDC On the Way

The remaining crypto appeal could also get swallowed up by a possible Central Bank Digital Currency (CBDC), which the country has started to test.

Earlier this month, Roberto Campos Neto, the President of the Brazilian Central Bank, told local news sources that the institution had begun CBDC tests and could launch one in the next two years.

The bank’s dedicated group has been tasked with understanding the impact of CBDCs on the country’s payment ecosystem and its possible effects on national economic policy. As Neto explained, this asset – along with the PIX system – will play a significant role in modernizing the country’s payment ecosystem in the future. With all of these ready to happen, there’s little to no indication that Ripple has a future in Brazil anymore.