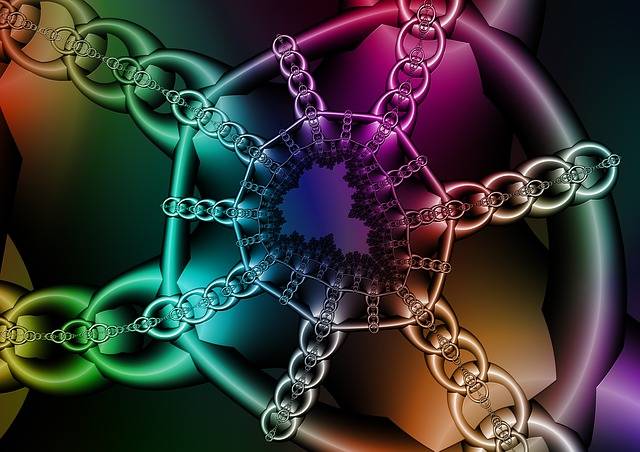 NEW YORK (InsideBitcoins) — Blockstream, a firm dedicated to developing “Bitcoin 2.0” applications based on the cryptocurrency’s blockchain technology, has closed a $21 million seed round. The company, co-founded by Austin Hill, Adam Back and nine associates, gained the funding from high-profile entrepreneurs — including some of the biggest names in technology.

“Our nearly 40 investors include many well-known pioneers of the Internet and financial services sectors,” Hill wrote today on the Blockstream blog. “The round was led by Reid Hoffman, Khosla Ventures and Real Ventures, with investments from Nicolas Berggruen, Crypto Currency Partners, Future\Perfect Ventures, Danny Hillis, Eric Schmidt’s Innovation Endeavors, Max Levchin, Mosaic Ventures, Ray Ozzie, Ribbit Capital, Jerry Yang’s AME Cloud Ventures and several others. The reason we were able to attract A-list investors is our group of founders and the promise of blockchain technology.”

Blockchain is working on projects including:

“The blockchain creates the possibility of trustless trust.”

Reid Hoffman, a lead investor, best known as the co-founder of LinkedIn and former COO of PayPal, expressed his enthusiasm for the deal:

“For me, Bitcoin is a transformative addition to Internet communication protocols that will create new networks of trust, fuel massive economic ecosystems, and create enduring long-term value,” Hoffman wrote on LinkedIn. “The blockchain creates the possibility of trustless trust. Parties no longer need to know or trust each other to participate in exchanges of value with absolute assurance and no intermediaries. The blockchain protocol doesn’t just enable the trustless exchange of bitcoins. It enables the trustless exchange of any kind of digital asset – domain name signatures, digital contracts, digital titles to physical assets like cars and houses.”