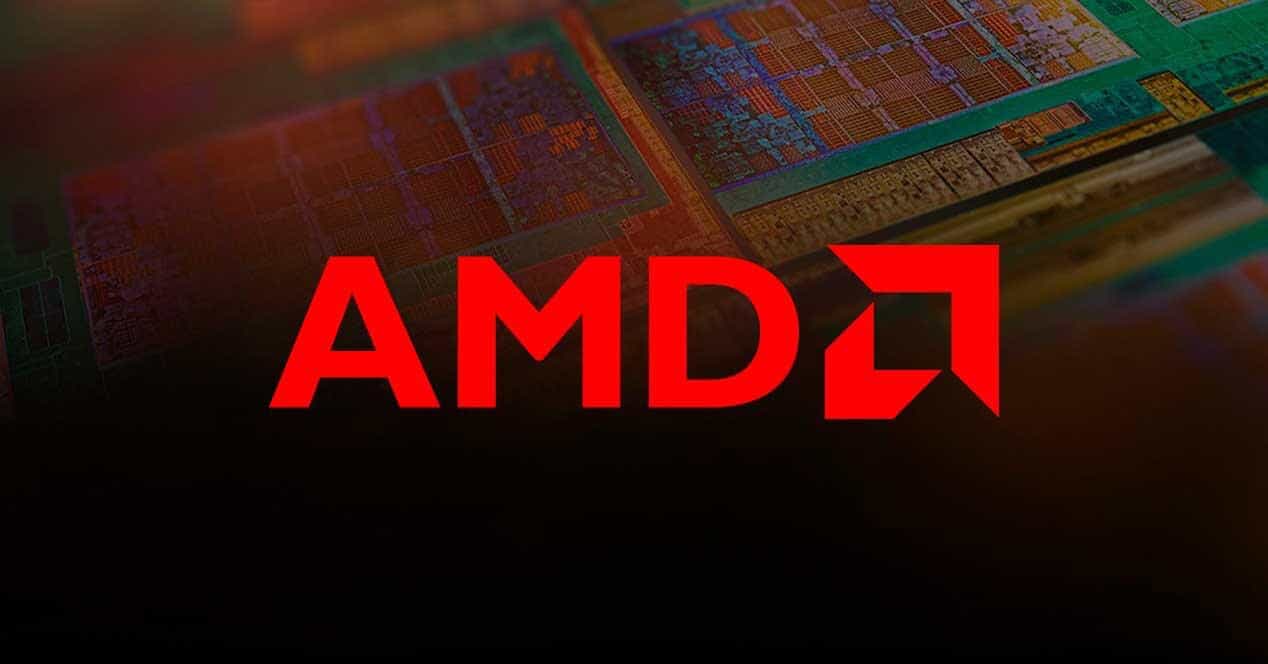 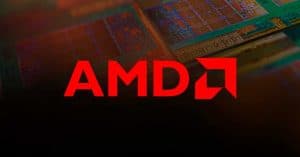 The transnational, US-based technology giant, Advanced Micro Devices (AMD), has officially joined the so-called Blockchain Game Alliance (BGA). To commemorate this, the company has entered partnerships with two online game marketplace creators. Through this partnership, the BGA is planning on pushing the technology further within the gaming industry.

The official press release came on the 12th of December. The world-heavyweight in chip manufacturing announced its partnership with two blockchain technology firms: ULTRA and Robot Cache. Both of these companies are currently in the process of developing and operating an online gaming marketplace based on blockchain technology. With these marketplaces, the two companies plan to establish a new, secure distribution channel and purchase option for users and game publishers alike.

The BGA serves as an organization whose commitment is for the widespread adoption of blockchain-based technologies within the gaming industry. The BGA also plans on creating a standard in gaming blockchains as well as facilitating knowledge-sharing and networking. The group also aims to encourage the implementation of best practices as well as cooperation within the industry.

AMD takes the title of being the first hardware manufacturing giant to join the BGA. AMD joins the veteran blockchain-based game developers of Everdream with the Enjin token creator, Fig, as members within the BGA. As the press release explains, AMD will now provide integration to its processor and graphics card technology for both marketplaces. These hardware upgrades will be made to serve a wide array of purposes, examples of which would be its blockchain infrastructure as well as its back-end servers. An interesting fact is that AMD’s Radeon Graphic cards and its Ryzen processors have both been allegedly designed for optimal cryptographic computing performance.

AMD claimed that both its CPU and GPU technology could serve as a powerful tool for the computer-intensive workloads of gaming and blockchain technology. The tech giant also promises sturdy security protection in order to ensure the safety of digital content across a wide array of possible online attack vectors.

AMD has been enjoying a recent high, having experienced a far more significant boost than initial market expectations. The company reported a substantial gross margin expansion due to its EPYC datacenter GPU and Ryzen processor experience more than double the amount of figures when compared to last year.

Blockchain technology is undoubtedly enjoying a stark rise in demand from across the globe, with even the gaming industry planning to make use of its immutable nature. What this will mean for the future of gaming is unclear, but the potential use in anti-piracy measures alone is incredible.