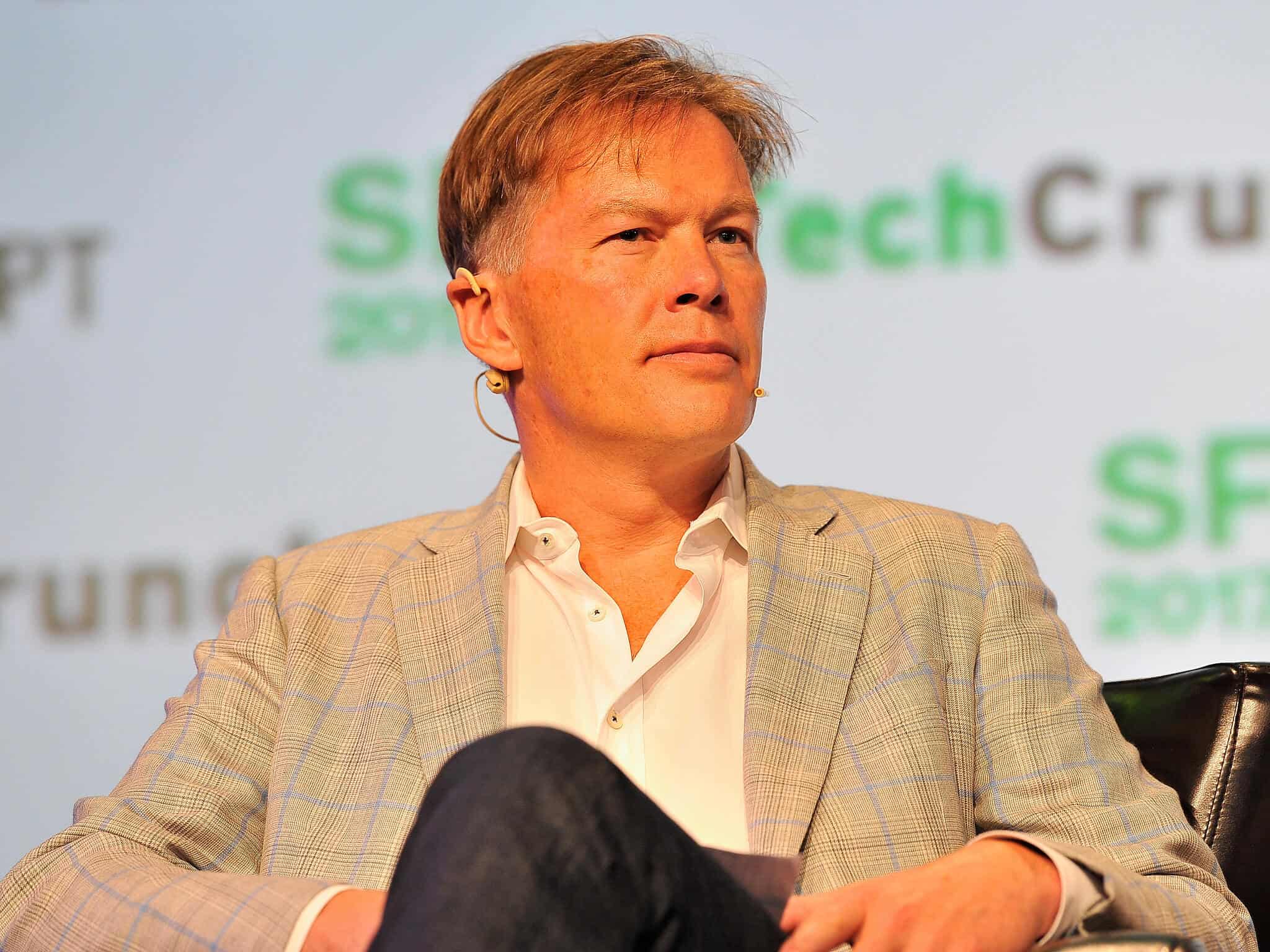 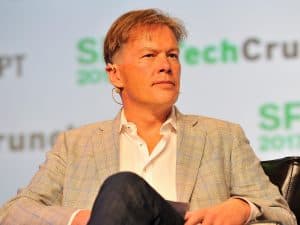 Pantera Capital, one of the crypto industry’s top investment firms and hedge funds, has announced the closure of its latest investment fund, with promising numbers reported. This week, the San Francisco-based investment firm announced in a disclosure form with the United States Securities and Exchange Commission (SEC) that it raised $164.7 million via its Pantera Venture Fund III.

Solid Performance, but Below Expectations

The company’s $164 million cume also falls significantly short of its $175 million goal. While Pantera’s capital haul didn’t match 2018’s levels, the company still had some good news. Its average investor size amounted to about $1.77 million — an increase of over four times relative to 2019, and over a 100 percent increase over 2018. So, there’s an argument to be made that the firm could have eventually crossed the $71 million mark in 2020 if its fund remained open for a short while.

The increase in average investments also gives credence to the fact that institutional investments are moving into the crypto space in large numbers.

Grayscale Investments, the top institutional investment firm in the crypto space, recently announced that its total assets under management grew by over $1 billion in less than two weeks. The company also pointed out that the number of shares that it issued between Q1 and Q2 2010 increased by over 90 percent.

Given Grayscale’s Q2 update, the firm confirmed that it had gotten about $900 million in the entire quarter. Interest in the firm’s investment products seems to be surging significantly, with the firm now collectively holding over $5.2 billion in cryptocurrencies. As expected, Bitcoin makes the most significant of these, with at least $4.4 billion of its total asset hold.

Many believe that the move to cryptocurrencies is in line with investors’ demand for a hedge against the coronavirus pandemic’s financial uncertainty. The pandemic’s effects are beginning to thaw, and this means that companies will have to find ways to claw themselves out of the economic crater that it made.

Now, the problem is that there won’t be any more government bailouts and stimulus checks for them to keep their operations afloat. When billionaire investor Warren Buffett sold a majority of his investment stocks last week, Fortune reported that he had been wary of banks and the possible massive flow of loan defaults coming.

Pantera itself knows this. In a letter to investors earlier this year, company founder and CEO Dan Morehead Bitcoin would come of age in the financial crisis and top its all-time value in less than a year. As he explained, the coronavirus is unlike any downturn that the world has seen, and it could lead to the first period of negative economic growth ever. If this happens, Bitcoin could be the last hope for many.

Join Our Telegram channel to stay up to date on breaking news coverage 8Hours ...