Bitcoin Press Release: During the middle of an already successful funding campaign, Bitmora has announced the official launch of its next-gen cryptocurrency exchange for early Q2 of 2018. This marks a significant milestone for the team, having been in development for over a year now. The company is modernizing the cryptocurrency exchange world by providing enterprise trading tools, live phone support and a fee system that is fair for all traders.

February 4th, 2018, San Diego, California: Bitmora is a no pop-up exchange. Its team is taking steps to not only provide the ideal trading platform but also to establish itself as a strong advocate for the underlying Blockchain technologies by traveling worldwide to educate traders and investors on the benefits of decentralized financial systems.

This is a press release provided by Bitcoin PR Buzz

“Education is key for Blockchain right now. Many people have heard of it but still don’t understand exactly what it is or the opportunities it provides. Bitmora will offer a full education platform, featuring lectures and interactive courses led by certified Blockchain developers.”

Beyond helping the public understand the inner workings of the Blockchain, Bitmora will also provide in-depth lessons on trading-related topics such as risk management and technical analysis.

The platform’s infrastructure can handle over 1 million transactions per second: a number that is only expected to grow by launch. The speed of its network will provide lightning-fast executions for orders and leaves no room for lag. Beyond its hardware and network, it will be one of the first exchanges to offer live phone support to its customers and guaranteed ticket response times.

“The fact that you can operate as a Money Services Business with the authority to lock up your customers’ funds and then deny them the right to a simple phone call is unacceptable. We want our customers to call us if they have an issue with their account. Our dedicated support team will be there to assist them every step of the way to resolution.”

In a Nutshell
Unlike many other projects built with Blockchain in mind, this one is not gaining its funding through an ICO and doesn’t have a coin to sell. Instead, Bitmora is fundraising through a public campaign where contributors send in money and in return are promised a revenue share that is determined by their initial contribution and the exchange volume. Contributors, regardless of the amount, will also gain access to its exclusive beta program once it launches. They will be some of the first members of the public to exchange on Bitmora.

Its team is also looking to make the beta program an official part of Bitmora and to let contributors test all of its new features, including the desktop and mobile app once they are ready. Its campaign is still open and very active. To participate in the campaign, go to Bitmora’s website and sign up.

Once signed up, members are not only provided the opportunity to contribute but are also granted access to the voting portal where suggestions and votes submitted by users are considered for implementation on the exchange.

Bitmora is the source of this content. Virtual currency is not legal tender, is not backed by the government, and accounts and value balances are not subject to consumer protections. This press release is for informational purposes only. The information does not constitute investment advice or an offer to invest 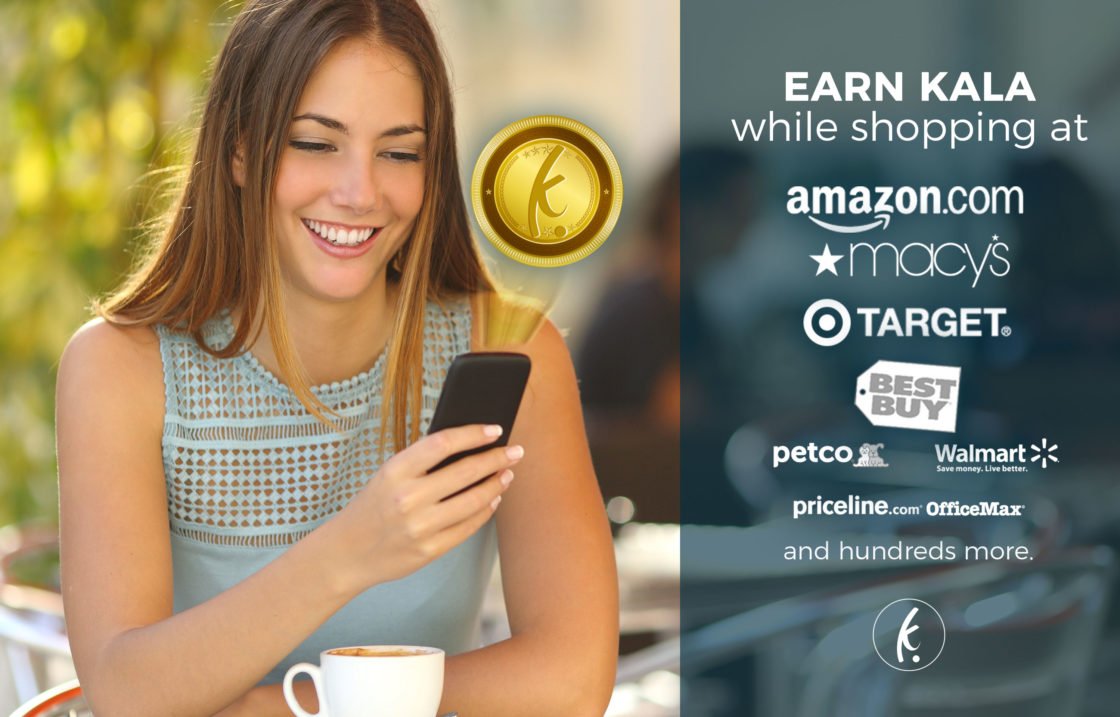 Symatri Opens the Door to Earning Cryptocurrency Through Online Shopping