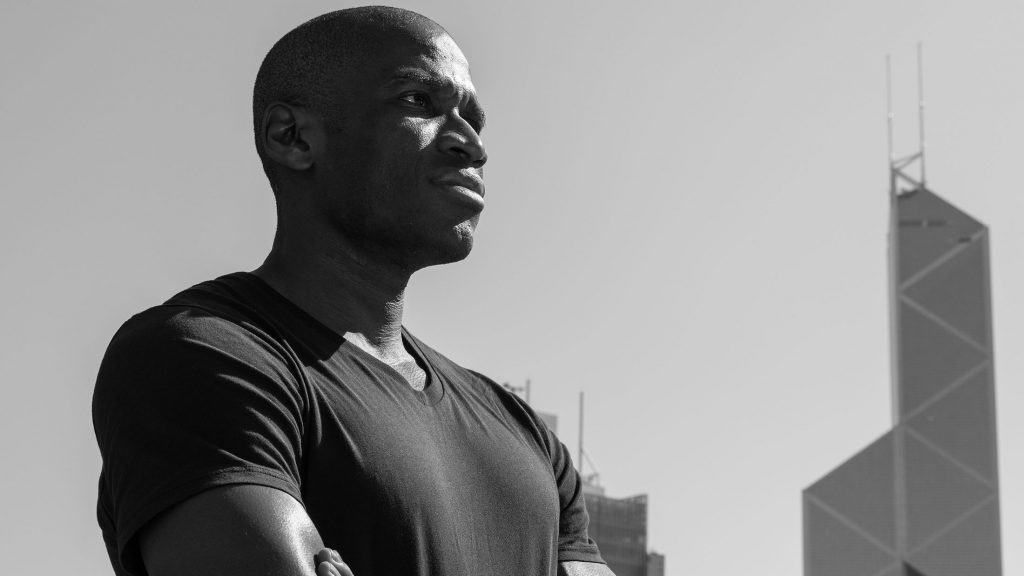 BitMEX, one of the largest cryptocurrency exchanges and derivatives trading platforms in the world, has found itself in yet another problem.

According to a December 4 filing with the Superior Court of the State of California, Frank Amato, a former derivatives trader at banking conglomerate JPMorgan Chase, and crypto firm RGB Coin, have dragged the popular crypto exchange to court. Included in the suit is chief executive Arthur Hayes and parent company HDR Global Trading, whom Amato claim failed to deliver its equity.

Crypto exchange BitMex has been hit with a $300 million investor lawsuit https://t.co/K47SarUz6R

Per the filing, Amato was one of the very first people to invest in BitMEX back in 2015, as he threw in about $30,000 at the time, with an understanding that he will get a stake in the firm. Following Amato’s investment, BitMEX got another $30k in funding from popular accelerator SOSV, in a deal which would have triggered the conversion of Amato’s equity. However, as Amato pointed out, Hayes went out of his way to conceal any information that could have led to him recognizing his equity.

The documents show that Amato’s shares in the company would have matured quite nicely, amounting to about $50 million in valuation as of the filing. However, the investor seems to be shooting for the moon, and is now seeking $300 million in total compensation from the case.

“Through this action, Plaintiffs seek damages representing the value of their equity interest in BitMEX, which is conservatively estimated to exceed $50,000,000, together with punitive damages of $250,000,000. Plaintiffs also seek injunctive relief and other remedies, together with their attorneys’ fees and costs,” the documents summarized.

Not the Best Year for BitMEX

BitMEX has had to endure some hardship in 2019. The company’s CEO Arthur Hayes was involved in one of the most publicized feuds of the year, as he tangled with popular crypto detractor and college professor Nouriel Roubini. Both men incited a Twitter beef towards the middle of the year, and had a face-to-face debate at a blockchain conference in Taipei.

Still, the feud didn’t end there, as Roubini repeatedly called Hayes a con man for keeping the rights to the debate’s footage and only releasing doctored snippets which showed him winning arguments and throwing witty quips.

Apart from the Roubini beef, BitMEX itself was caught in some hot water on November 1, after the company accidentally revealed the Email addresses of thousands of its customers. In a statement at the time, company deputy chief operating officer, Vivien Khoo explained that they had sent Emails to users, but had neglected an important feature, and ended up sharing the Emails of other users as well.

“We are deeply sorry for the concern this has caused to our users. The issue was caused by an error in the software used to send emails. As soon as we were made aware of the issue, we immediately prevented further emails from being sent and have since addressed the issue to ensure this does not happen again.”

At the same time, unknown hackers got a hold of the company’s Twitter account and caused widespread panic across the crypto space, posting tweets such as “Hacked” and “Take your BTC and run. Last day for withdrawals” on the company’s feed.