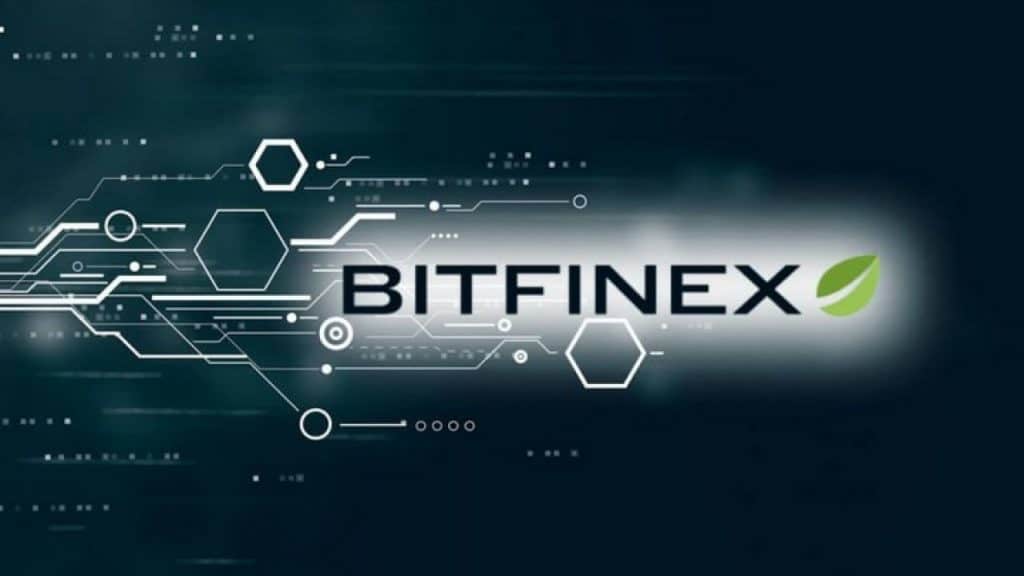 Cryptocurrency exchange Bitfinex is expanding the scope of its Know Your Customer (KYC) compliance, as the company is sending out Emails to users to provide more identity information.

The move was first reported on Friday by The Block. In its report, the news medium explained that the exchange was sending the mails to help improve its due-diligence standing and provide a level playing field for users viz a viz identity verification. Verified users were reportedly asked to provide information such as the source and use of their funds, as well as proof of residential address (such as a utility bill).

“That means we are in contact with our customers continuously. We may, for example, be updating various KYC documents that have expired, or clarifying the nature of certain transactions,” Bitfinex Chief Technology Officer Paolo Ardoino said, while also assuring users that their information was secure.

The information gotten could prove instrumental in its defense against the New York Attorney General (NYAG), as the exchange has been involved in a legal tussle with the legal authority for the better part of the year. While the primary bone of contention is related to the alleged disappearance and cover of $850 and fraud on the part of the exchange, Bitfinex momentarily fixated on the fact that it doesn’t serve New York residents, using that fact to accuse the NYAG of operating outside the bounds of its jurisdiction.

Bitfinex initially claimed that it didn’t serve New York residents, but the NYAG presented proof that the traders from the state were able to bypass its restriction technology to access the platform. Now that it’s collecting residential information from its clients, this information could be subpoenaed sometime in the future to bring an end to the dispute.

Despite the many legal issues that the exchange has found itself in, it has begun to make some laudable moves towards ensuring privacy and compliance enforcement. Earlier this month, the company entered into an agreement with New York-based blockchain analytics platform Chainalysis, which will see the latter provide it with Anti-Money Laundering (AML) compliance solutions.

In a press release to that effect, both companies explained that Chainalysis would get access to real-time monitoring tools to identify high-risk outliers amid high transaction volumes. Automated compliance tools will also make it easier to enforce compliance, allocate resources, and fight financial crime.

The exchange has also shown a commitment to improving the ease with which users spend their cryptocurrencies. On December 2, Ardoino tweeted that the company will be supporting Bitcoin transactions on the Lightning Network.

In a move that marked the first merge between the Lightning Network and a crypto exchange, Bitfinex users can now make instantaneous asset transfers, while incurring little to no fees on each transfer.