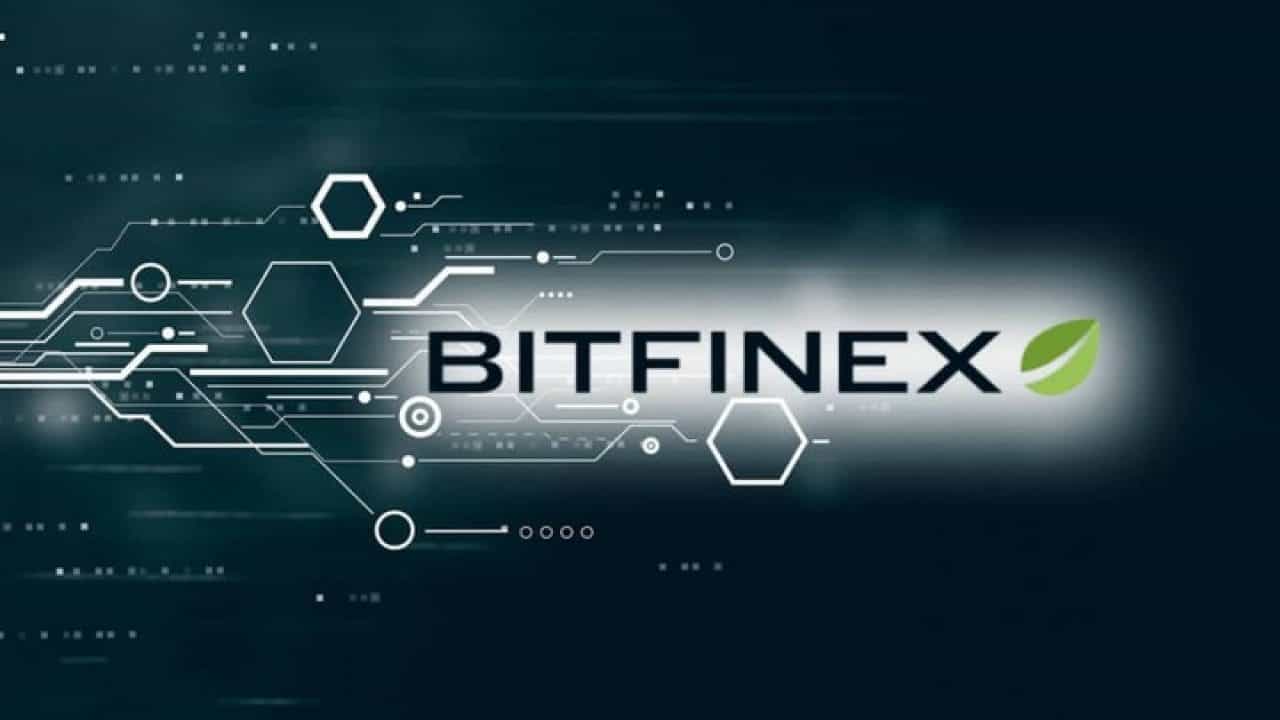 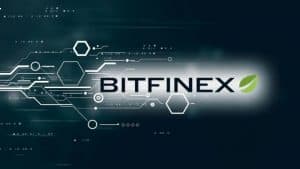 Crypto exchange Bitfinex said it has finally repaid the $550 million loan to Tether, the issuer of the Tether (USDT) stablecoin.

In 2018, Tether lent the exchange over $600 million, both of which have the same ownership and executives. However, the transaction wasn’t made public until a year later after the report by New York Attorney General’s Office (NYAG). The report alleged that Bitfinex is secretly using Tether’s reserve to cover the $850 million loss suffered from a deal with Crypto Capital Corp.

But Bitfinex came out to clear the air and stated an initial payment has already been made to clear the loan.

According to Bitfinex’s website, the line of credit opened by Tether has been canceled after Bitfinex met the remaining loan payment requirement. The final repayment was made last month, according to the official statement.

According to Stuart Hoegner, Tether’s general counsel, Tether’s USDT’s stablecoin was 74% backed by fiat currencies as of April 2019.  He said this was due to the loan given to Bitfinex to cover lost funds. However, Deltec, Tether’s Bahamas-based bank, stated that the Tether (USDT) stablecoin is fully supported by reserve, which is what is in circulation.

Presently, Tether’s market capitalization is about $28.31 billion. But five months ago, the market cap was less than half the present value. As of the time of writing, Deltec has not responded to emails sent for more information regarding the loan repayment.

Bitfinex said the previous payment made to Tether was made in entirely fiat currency, which has added more backing to USDT tokens. “Bitfinex made this payment in fiat currency wired to Tether’s bank account,” the official statement from Bitfinex reads.

While the loan repayment is a good thing for Bitfinex, the crypto exchange is still the target of several lawsuits. The accusation by NYAG is still standing, although Bitfinex has defended itself on several occasions.

According to the crypto exchange, the said fund was deposited to Crypto Capital, a Panamanian-Company. However, it was not the fault of the exchange that it was seized and safeguarded in several jurisdictions in UK, Portugal, the US, and Poland.

Bitfinex has also questioned the accusations meted against it by NYAG, stating that the presentation against the exchange is misleading. The legal battle is still ongoing and Bitfinex would hope to gain more grounds in the lawsuit following the loan repayment. 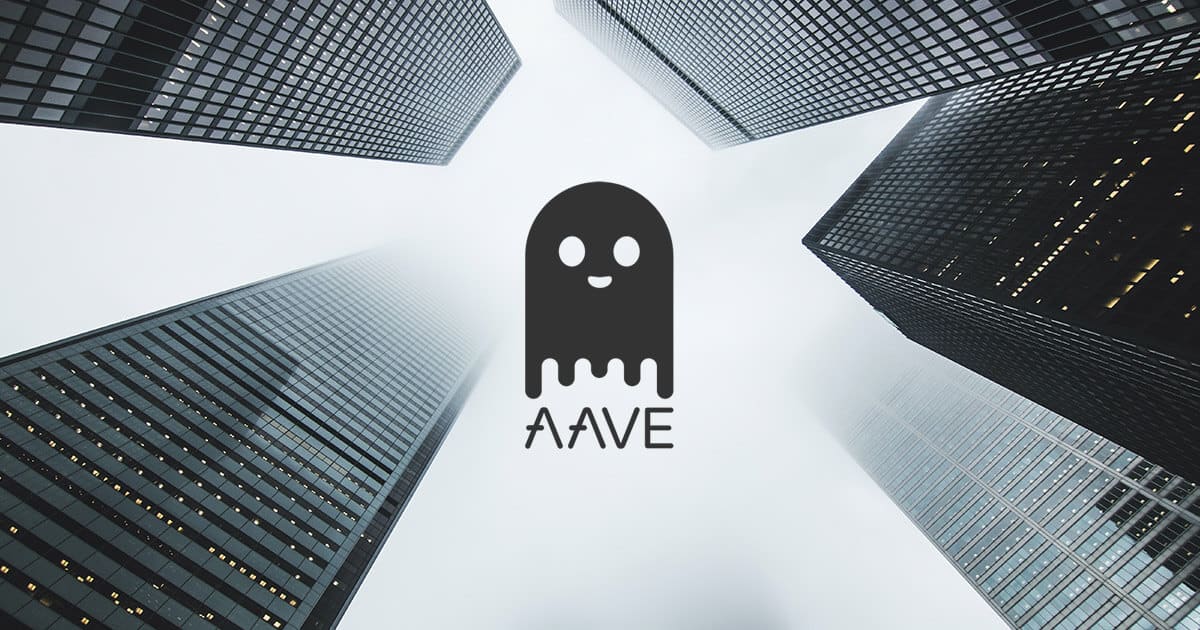 Join Our Telegram channel to stay up to date on breaking news coverage Aave ...