Homenewsbitcoins true market dominance is 90 percent according to recent study 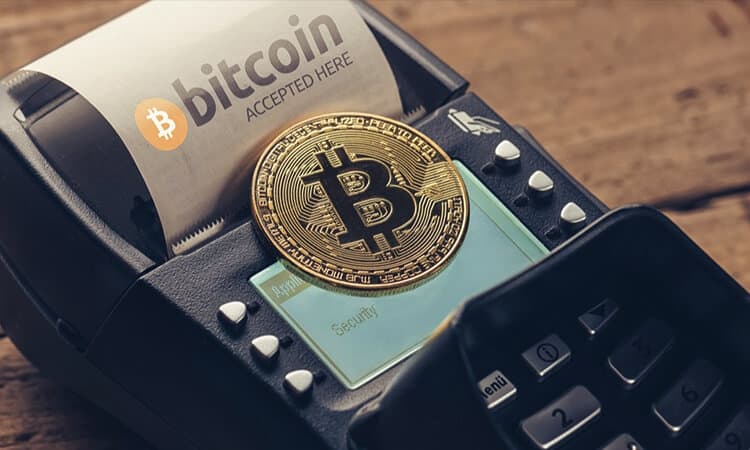 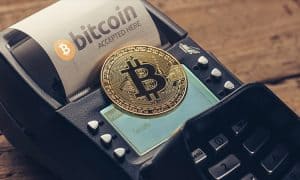 For quite some time, Bitcoin’s market dominance has been overwhelming, but it is now reaching even higher levels given its own price growth and altcoins failure to keep up with its pace.

While some specialists had predicted an “altcoin season” in 2019, that doesn’t seem likely to happen as they continue to lose value.

Only a few digital assets have been able to perform better than Bitcoin in 2019, which has caused the latter’s market dominance to approach 70 percent.

At the moment of writing this piece, the indicator was holding steady ay 68.8 percent, an astonishing figure that cements BTC’s place as the future of money and puts a cloud over altcoins’ future.

Not so long ago (December 2018, to be exact, a moment in which BTC’s price was down after BCH’s hard fork of November) leading altcoins and other assortments of tokens dared to challenge’s BTC dominance in the market, causing the number to collapse down to 32 percent.

Investors Try to Stay Away From Volatility

But needless to say, the situation has completely changed. People have been migrating towards the Bitcoin ecosystem due to the high volatility and illiquidity associated with small scale projects and even the top altcoins.

Arcane Research recently conducted a study on the matter and provided an adjusted BTC market cap, which showed even more dominance by BTC.

According to the institution, the number is closer to 90 percent than to 70 percent, adding more fuel to the debate.

According to Arcane Research, the primary factor behind BTC’s adjusted market dominance is the low volume of recently created altcoins.

Multiple projects have been developed, but the vast majority of them experience volatility, price collapses, and corrections if traders decide to sell a significant amount of tokens or coins.

Additionally, the market cap is a static indicator, and several $1 billion coins only experience a tiny percentage of the assets being moved around.

Eliminating the Risk of Wash Trading

With the objective of offering a precise market dominance number that includes things like value and liquidity in a fair calculation, the staffers at Arcane Research only covered ten verified cryptocurrency exchanges, thus eliminating the risk of wash trading and false volumes.

However, Arcane Research clarifies that gaining a full understanding of digital assets may be extremely difficult.

The company states that it is not easy to compare between projects that are meant to interact in different niches, saying that any quantitative measure will be a proxy.

Whereas in the past the talk about a different asset surpassing Bitcoin was ever-present, that is not the case this time around.

The researchers also observed that each day that passes by with BTC being so dominant, it becomes less likely that a true competitor arrives onto the scene. Bitcoin future is brighter than ever. 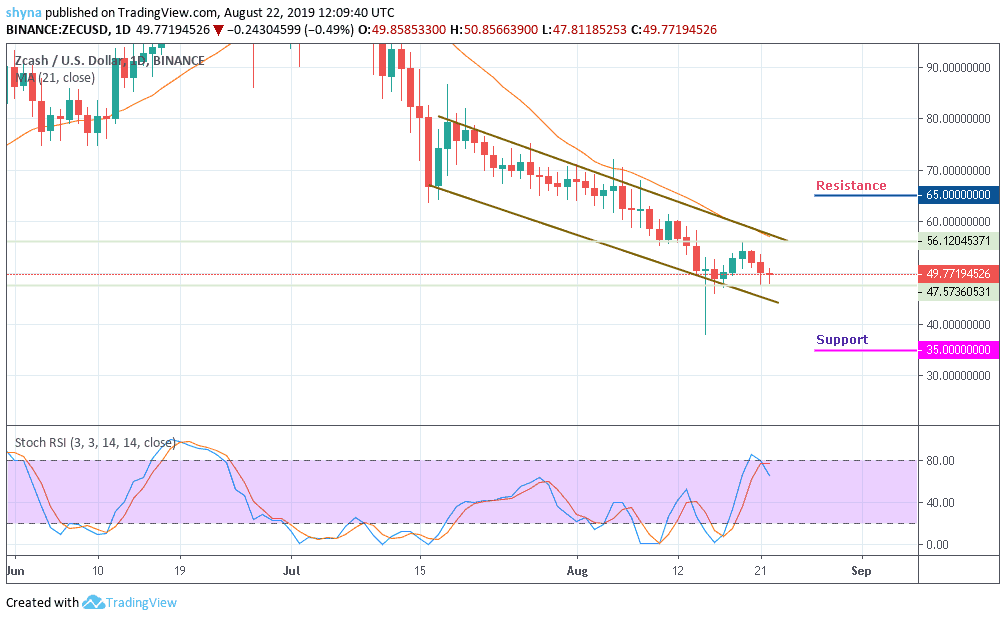 Join Our Telegram channel to stay up to date on breaking news coverage ZEC ...