Homenewsbitcoin was the ninth most popular wikipedia article last year 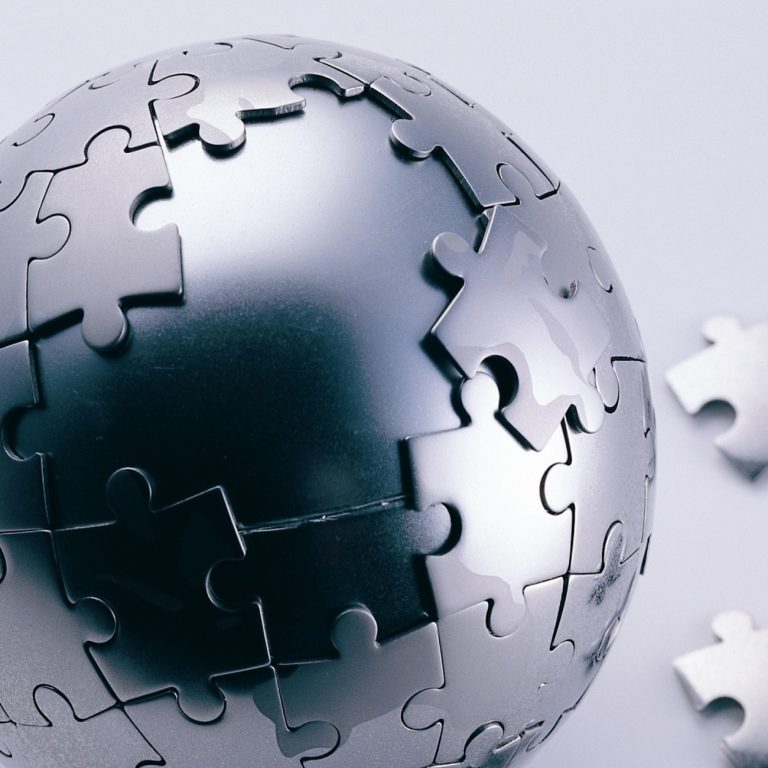 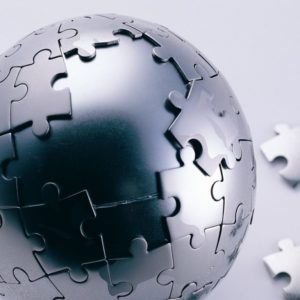 Its seems users who frequent the online encyclopedia platform Wikipedia read the ‘Bitcoin’ article hosted on the site a lot. According to statistics, the Wiki Bitcoin page was the ninth most read article on Wikipedia last year.

Bitcoin Article on Wikipedia Was the Ninth Most Popular Last Year

Last year lots of people were inquiring about the cryptocurrency bitcoin and the word itself was one of the topmost trending words searched in 2017 according to Google Trends data. Another area where bitcoin was searched frequently was the website Wikipedia. The website hosts a free encyclopedia that is openly editable, while educational resources are also provided in 299 different languages. Wikipedia recently published its “Annual Top 50 Report” which includes a curated list of the top fifty most popular articles on Wikipedia throughout 2017.

The Wiki Bitcoin article was the ninth most popular last year on Wikipedia.

According to Wiki’s data, the ‘Bitcoin’ article was the ninth most popular encyclopedia post last year just below the ‘United States’ articles and just above the Netflix (buy Netflix stocks) drama series ‘13 Reasons Why.’ Bitcoin stands among other top ten editorials documenting Donald Trump, Game of Thrones, and Queen Elizabeth II. The introduction in the Wiki Bitcoin article states:

Bitcoin is a cryptocurrency and worldwide payment system. It is the first decentralized digital currency, as the system works without a central bank or single administrator. The network is peer-to-peer and transactions take place between users directly, without an intermediary.

The Wiki Bitcoin article is just below the ‘United States’ article, and above the Netflix original show ’13 Reasons Why.’ Wiki Senior Editor: ‘Bitcoin the Much-Hyped “Future of Money”’

Last year the ‘Bitcoin’ article accumulated over 15 million views and the page peaked in traffic on December 8, 2017. In the annual report Wiki Senior Editor JFG gives the article a bit of an odd introduction.

“For our dear readers who can’t make heads or tails of this novelty: Bitcoin is as good as gold, shinier than lead, bubblier than tulips, held deep in the mines, and driving people nuts,” explains the Wiki editor.

Gold has enriched adventurers and bitcoin has held fools to ransom. You may dive in a pool of gold, but lose it all at war. Strangely, while you can still buy gold today and forget about it until your great-grandchildren cash it out, the much-hyped “future of money” has turned into the most speculative intangible asset of all time, while proving totally unsuitable as a means of payment.

Within the archives of 5,000 most popular articles from last week according to the Wiki page ‘User:west.andrew.g/popular pages,’ Bitcoin ranks at number 354. The page is aggregated from raw data which displays articles with at least 1,000 hits in a seven day period and only the most popular are published through the feed. Ethereum just makes the cut at 3710, Cryptocurrency 1273, and Blockchain slides ahead at 312. All of the data showing how popular digital currencies are on Wiki is derived from the company’s content consumption metrics which shows datasets of raw dump files and page views.

What do you think about the Bitcoin article on Wikipedia placing 9th most popular in 2017? How do you think it will fare in 2018? Let us know in the comments below.

Bitcoinocracy is a free and decentralized way to measure the Bitcoin community’s stance on a given proposition. Check vote.Bitcoin.com.