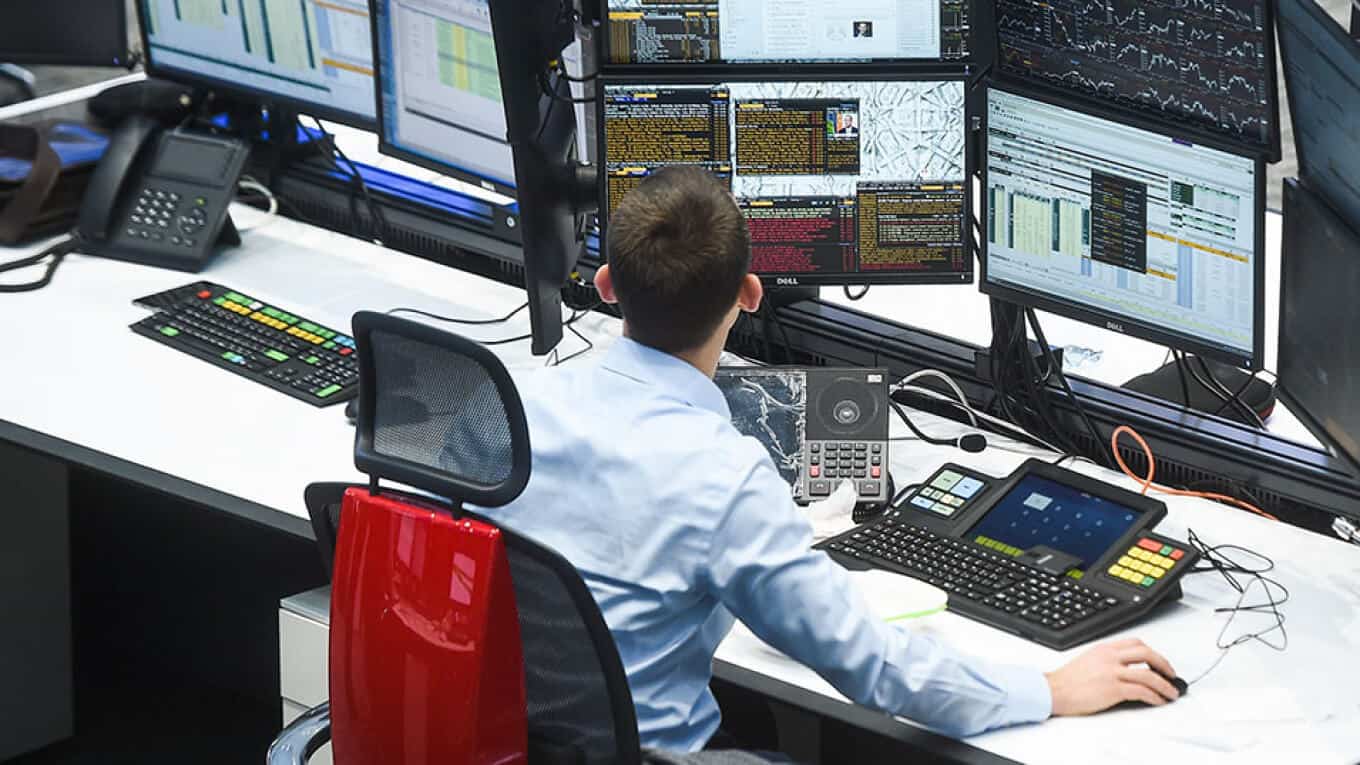 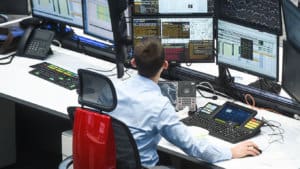 The economy of Russia is taking a bit of a hit, as oil prices slumped to historic levels earlier this week. However, as it’s done in the past, Bitcoin saves the day.

So, like all oil-dependent countries, the Russian economy found itself in a rut when the May 2020 Futures contract for West Texas Intermediate (WTI) Crude benchmark fell by over 100 percent and headed into negative figures for the first time ever.

Of course, it’s worth noting that the WTI index is the United States’ benchmark, not the one used by most oil-producing countries. However, there’s a high propensity for this decrease to have a ripple effect on the Brent crude benchmark as well – an outcome that countries like Russia will dread.

This, in addition to the coronavirus and its effects on the global economy, has put Russians in a, particularly tough spot. The government recently instituted strict tax measures on bank withdrawals amounting to over 1 million Rubles, thus causing more citizens to flock to ATMs for their withdrawal needs.

Data from Bloomberg pointed out that 1 trillion Rubles ($13.6 billion) were withdrawn from Russian ATMs in early March – at a time when the country instituted lockdowns due to the coronavirus.

Crypto Comes Through Yet Again

However, Russian cryptocurrency exchanges have also seen a significant surge in the number of signups and trading volumes. In an interview with industry news source Decrypt, Anton Kozlov, the account manager of Paxful in Russia, explained that the firm was significant gains in March.

“From September 1, 2019, to April 1, 2020, we experienced a +225% increase in the total number of monthly signups,” Kozlov explained, adding, “During this time frame, March saw our highest monthly signup rate ever for Russia.”

Kozlov pointed out that Paxful only started operating in Russia in September 2019. In that time, however, trading volumes have ballooned, reaching 3.7 million Rubles in early March. It’s not surprising. As Decrypt pointed out, there appears to be a growing concern for the country’s financial market, especially with the oil prices on shaky ground and the economy still more or less hampered by the coronavirus. Characteristically, this has caused investors to search for ways to hedge and protect their wealth.

This isn’t the first time such an event is occurring. Earlier this year, Lebanon plunged into an economic meltdown, with the government imposing capital controls on customers in a bid to force them to withdraw their savings in Lebanese pounds and at the official exchange rate.

This measure would have caused a 40 percent drop in the value of their savings. However, citizens were able to preserve their cash in Bitcoin, with transactions across the country spiking for the period.

Other countries have experienced the same – Venezuela, Argentina, and more. Once again, Bitcoin comes up big when countries experience financial disasters.

Top OneCoin Marketer Resurfaces with His Own Ponzi Scheme

Le Quoc-Hung, one of the top officials of the crypto Ponzi scheme OneCoin, has ...