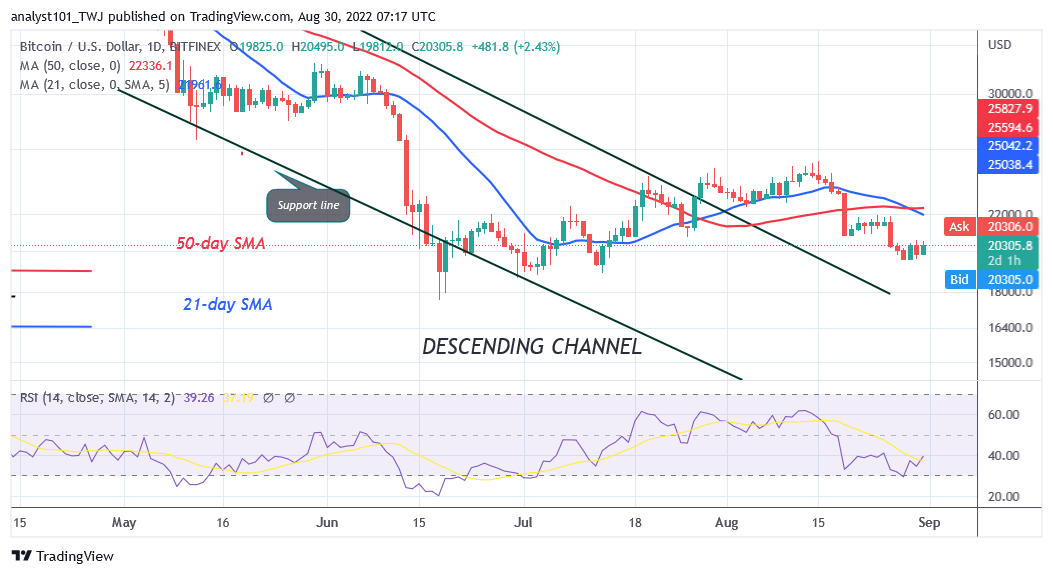 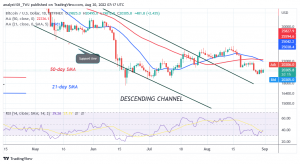 BTC/USD is in a downtrend but recovers as it challenges the $20.5K high. The crypto’s price is making a series of lower highs and lower lows. BTC price has declined to the low of 19,540 as it reaches the oversold region.

Buyers have been able to push Bitcoin above the $20,000 psychological price level. The cryptocurrency is likely to rise again if the current support holds. The bearish trend will be weakened if the BTC price breaks above the 21-day line SMA. Nonetheless, Bitcoin will revisit the $24,000 overhead resistance once buyers break above the moving average lines.

Conversely, if Bitcoin turns down from the moving average lines and breaks below the $19,540 support, the downtrend will resume. BTC/USD will decline and revisit the previous low at $18,638 and $18,962 price levels. However, the bearish momentum will extend to the low of $17,605.

Bitcoin Will Soon Be Zero an Emission Network: Report

According to Daniel Batten, a self-proclaimed philanthropist, that Bitcoin will become a zero-emission network. According to a report, Bitcoin mining with flared gas and animal waste gases could help Bitcoin on a path to becoming zero-emission money. The report is built upon data from the Bitcoin Mining Council to understand the impact of carbon-negative energy sources on Bitcoin’s (BTC) overall carbon footprint.

For instance, by combusting stranded methane gas to mine BTC that would have emitted into the atmosphere. The study finds that this process reduces the network’s emissions by 63%. Through this procedure the network becomes carbon-negative. “That means that the 1.57% of the Bitcoin network using carbon-negative sources have a -4.2% impact on the carbon intensity of the Bitcoin network.”

Meanwhile, Bitcoin has continued to consolidate above the $19,540 support as it challenges the $20.5K high. Buyers have reclaimed the $20,000 psychological support. The upward move is facing resistance at the $20, 500 high. Bitcoin will further rise to $21,800 if the current resistance is breached. 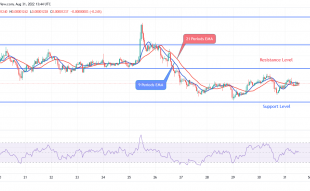