Homenewsbitcoin price growth has no effect on crypto app growth 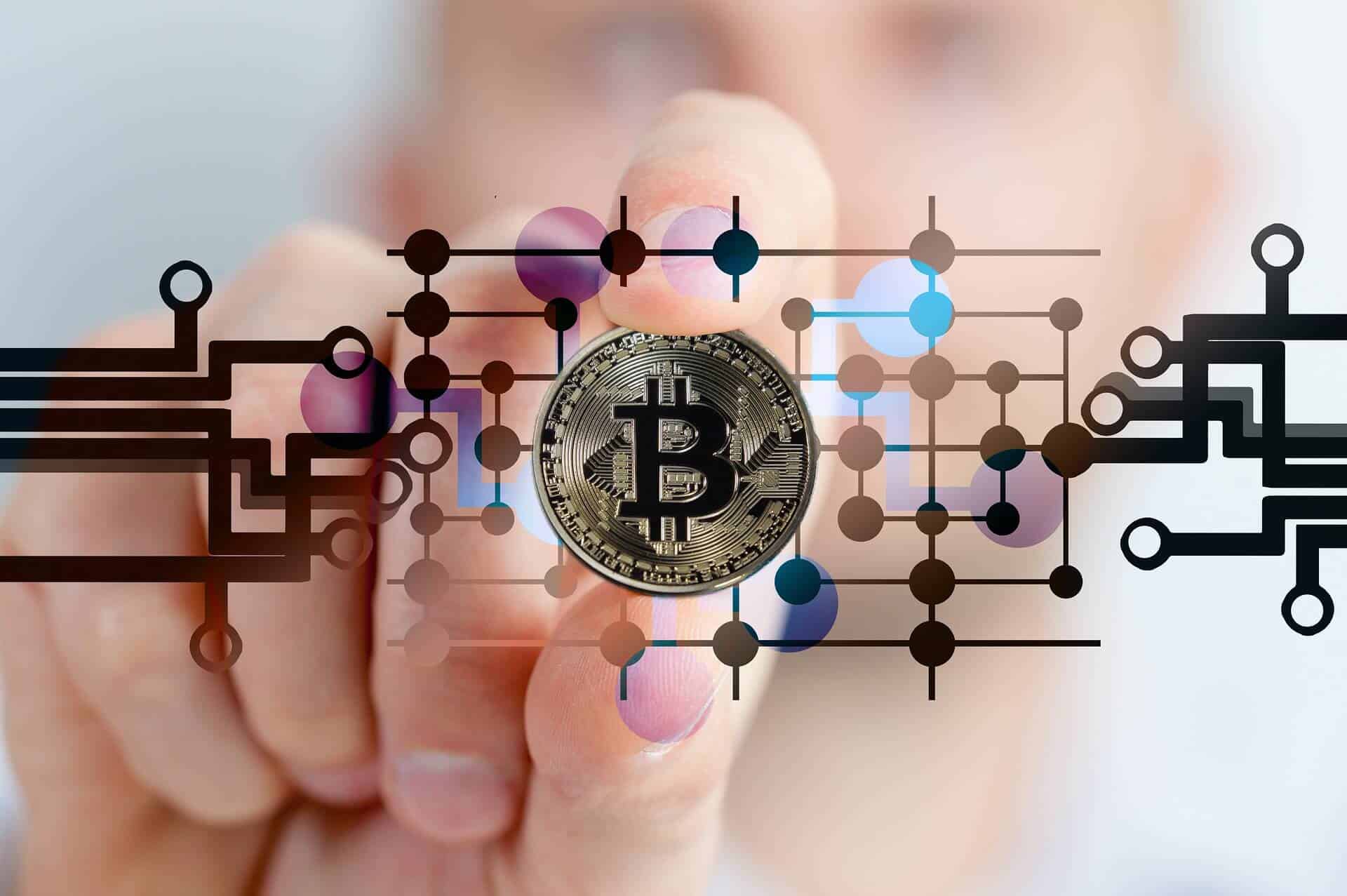 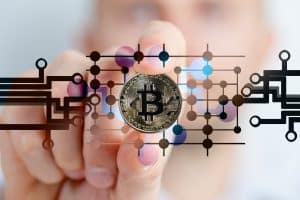 Data from App Annie shows that download growth of cryptocurrency related apps has slowed down while Bitcoin has moved up by three times in the second quarter. Questions about the real reasons behind the crypto price rise still remain relevant.

Is crypto really taking off?

Bitcoin price growth didn’t make headlines through 2018 and the first quarter of 2019. However, this quarter has seen a rising bullish sentiment and returning investor confidence. The problem- the confidence is not being reflected in crypto app growth. Recent research from app tracker App Annie shows that crypto app growth has been nonexistent in the first half of 2018. In fact, consumers don’t seem interested in downloading crypto applications on their phones and mobile devices anymore. The less-than-staggering growth in app use may suggest that Bitcoin prices are not being driven up by consumer enthusiasm. Moreover, crypto adoption is not happening at the same pace as it was earlier. Other indicators, like Google, searches for ‘Bitcoin’ were also five times higher in December 2017 than today.

App growth is dismal in the first half of 2019

App Annie data shows that crypto app downloads have essentially flattened this year. For most of the world, cryptocurrencies are accessible via mobile phones. Even in developed markets, people constantly use their mobile phones to deal in digital currencies.

To check the growth of cryptocurrency apps, App Annie looked at data from the Google Play Store (used on Android devices) and Apple App Store (used on iOS devices). As of June 26, there were 6,500 apps in the finance category on these platforms that included the words Bitcoin, blockchain, or cryptocurrency in their app description.

In the first half of 2018, people downloaded 65.8 million apps related to cryptocurrencies. This year, the number has only grown to 67 million. Note that cryptocurrencies like Bitcoin reached their all-time highs in early January 2018 but nosedived soon after. In the first half of 2018, Bitcoin shaved off a huge chunk of its gains as the asset bubble burst. This year, a bullish reversal has witnessed prices rising to $14,000 from a figure of under-$4,000.

The total number of apps has risen by a whopping 35%, as big crypto names like Gemini exchange launched their own apps this year. The reasons behind this lack of enthusiasm among the consumers are unclear, but regulatory issues could be the reason why fewer people are enthusiastic about engaging with digital currencies. 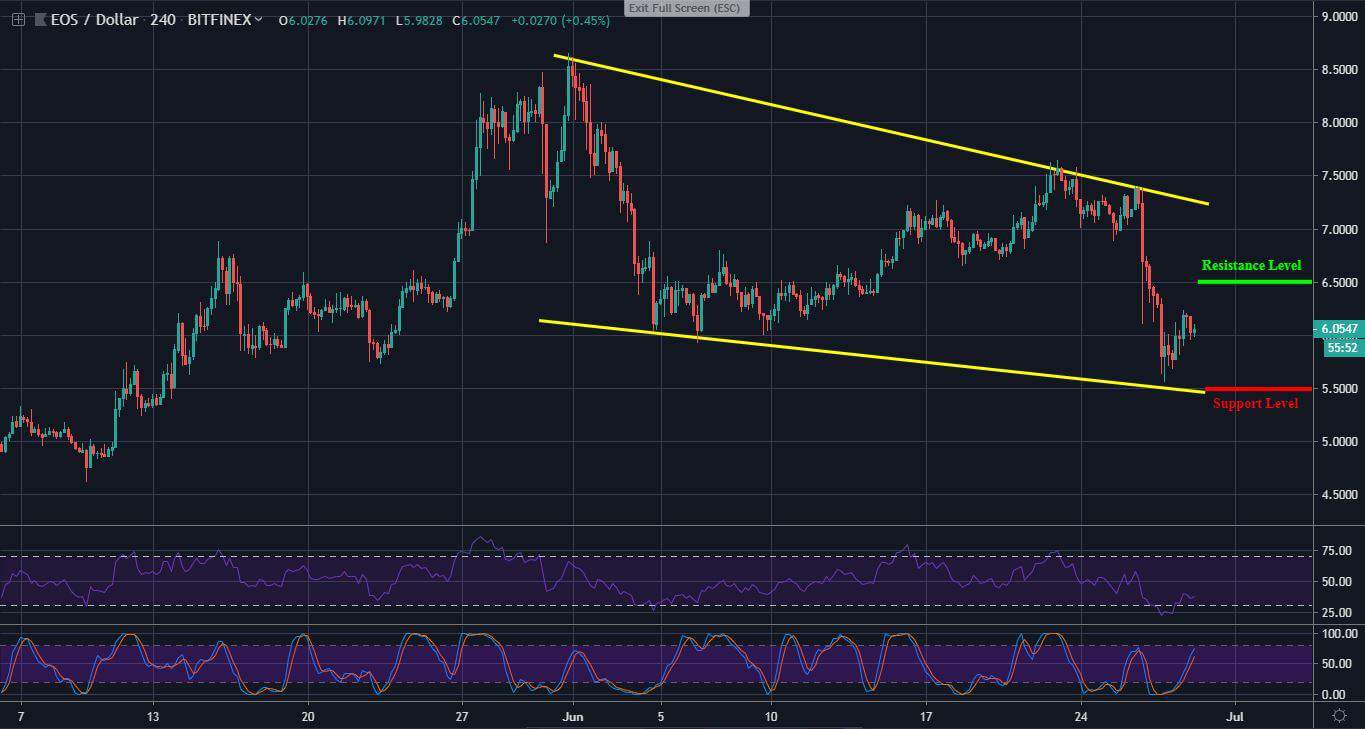