Homenewsbitcoin miners reducing sale of btc as the price crashes

Bitcoin stands as the largest cryptocurrency the world has to offer, and most people know about it in some way or another. However, in one of its “healthy corrections”, the asset crashed by 20% in value, going as low as under $44,000 this Sunday.

The price has bounced back, thankfully, and is now trading at around $47,700 at the time of writing. However, this large drop in price has had a significant effect on crypto miners.

They stopped selling their mined crypto as much. As a result of this, crypto miners have finally reported a positive net position for the first time this year.

Hodling’s Once More The Name of The Game

Glassnode, a notable on-chain market analysis firm, published a new chunk of data showing Bitcoin miners have once again started to revert their net positions back to positive. This marks the first time crypto miners have had a positive net position ever since the 27th of December, 2020.

This is an important step in trying to regain positive price action, as the miners themselves have decided to start hodling again. This, in turn, will see fresh Bitcoin start to be held instead of being sold. This decreases the supply, which will hike the price up accordingly.

Glassnode revealed that during the last week of January of 2021, crypto-miners have been mass-selling their various Bitcoin holdings. This is primarily thanks to how well the asset was doing at the time, as the asset’s been climbing in price, more or less, since this year started.

In February, the asset recorded a new all-time high of $58,000 as institutions showed ever-increasing levels of interest in the asset. Microstrategy bought up another $1 billion in Bitcoin, with Tesla joining in with a purchase of $1.5 billion.

As the price of Bitcoin rose to new heights, the final week of February saw massive selling pressures smash the asset’s price down nice and hard. Anonymous BTC transactions surged amid retail clients selling their Bitcoin holdings to cash in on their newly-earned profits.

As for who’s the biggest fish in the crypto mining arena, that would be China. Over 50% of the Bitcoin network’s hashrate is situated within the nation. While there have been some hiccups in regard to energy supply and regulatory pressures, the nation still boasts an absolutely flourishing crypto mining industry.

This data reveals that the Bitcoin miners from China are the ones that have opted to hoard their crypto holdings instead of selling them like before. With the net positions of miners becoming positive, it’s clear that the selling intensity of these miners are seeing a slow, steady decrease. 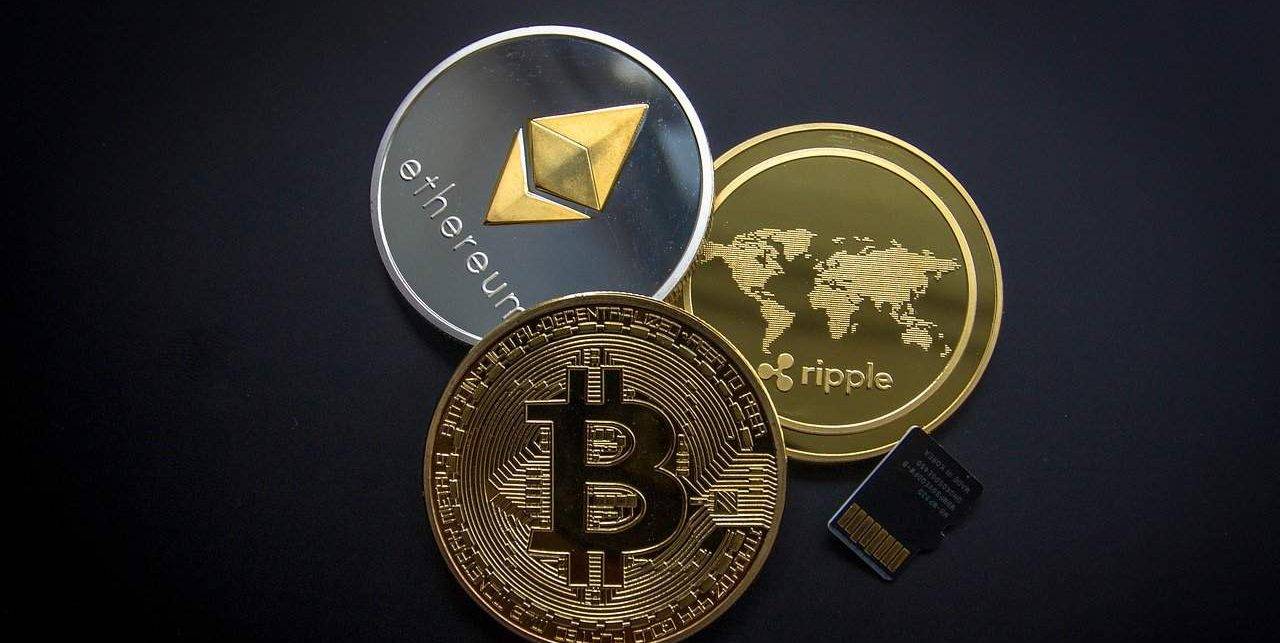 LSE Economist Declares Crypto As Not Really That Useful

Join Our Telegram channel to stay up to date on breaking news coverage Jon ...