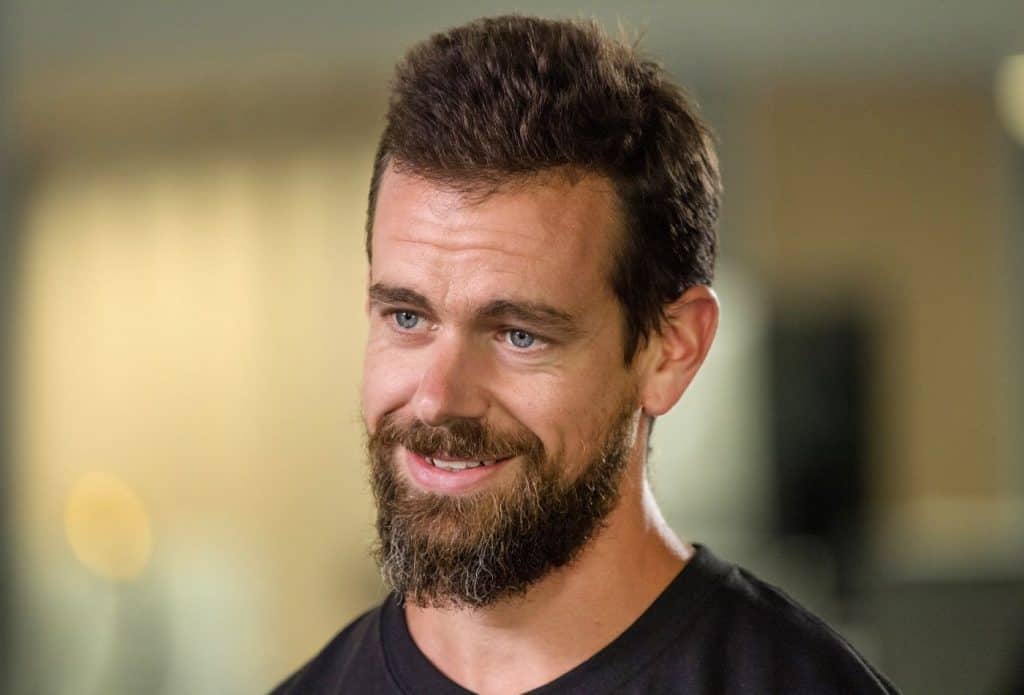 Token offering platform CoinList is flexing some newfound cash, and is reportedly working on launching a new cryptocurrency exchange.

Earlier today, the Wall Street Journal reported that the sales platform got an undisclosed amount of funding from Jack Dorsey, the founder and chief executive of social media giant Twitter, and one of the most popular fans of cryptocurrencies in the world. Fresh off this $10 million funding round, the San Francisco-based company, which provides a platform for cryptocurrencies and crypto projects to raise capital, will now be venturing into the crypto exchange space.

As for the reasons why he made the investment, the Wall Street Journal notes that Dorsey pointed to the pedigree of CoinList, as well as how significant the platform is for the crypto space at large. “Crypto needs a trustworthy platform for launching new projects. CoinList leads the industry in that role, and trading is a logical next step,” he reportedly said.

Dorsey’s appreciation for Bitcoin is famed among the crypto and tech spaces, as the Twitter CEO has been known to declare his adoration of the asset on multiple occasions. However, apart from just speaking about his love for cryptocurrencies, he has put his money where his mouth is. Square, the online payment platform which he founded and runs, has provided support for cryptocurrencies through its Cash App since November 2017.

Square has also made some significant leaps into the promotion of Bitcoin, as Dorsey announced via Twitter on October 24 that users can now purchase fractions of Bitcoin using #Stacksats, a new feature on the platform.

Dorsey says No to Libra

However, Dorsey isn’t set to extend his investment portfolio and love of crypto to include Libra, the stablecoin project launched by Twitter’s eternal nemesis, Facebook. On October 24, Alex Weprin, an editor for the Hollywood Reporter, covered an event at the New York office of Twitter, where he reported that Dorsey had made it clear his company won’t be having anything to do with Libra.

It was particularly disappointing, as a partnership on Libra could have caused quite a stir in the tech space (if not for anything, based on the publicity value that it would have gotten). The Libra Association (the Swiss body which governs Libra) currently has 21 members, including Facebook, and according to the whitepaper for the asset, the social media giant is hoping to get 100 members before Libra launches in June 2020 at least.

Given that Dorsey is such an ardent believer in the application of cryptocurrencies in the financial space, and the price of admission into the Libra Association is just $10 million, you would think that he would be open to bringing Twitter into the fold as well. Thanks to Dorsey’s clarification, however, we can all rule put the prospects of both social media companies working together on that one.