Homenewsbitcoin is supposedly dead but not quite

Bitcoin is dead – or so we have been told over and over again. It has been killed off innumerable times in its short life, which began in January 2009 – less than a decade ago – when it was released as open-source software by the mysterious and still unknown Satoshi Nakamoto.

As early as 2010 Tim Harford, ‘The Undercover Economist’, penned the cryptocurrency’s obituary in an article titled: ‘Why Bitcoin can’t be a currency.’ At that point, Bitcoin’s price was $0.23.

The following year, with the value at $7.80, Gizmodo Australia stated: “Bitcoin is dying.” And in June 2013 ($111) NYMag said: “Bitcoin sees the grim reaper.” Three months later, with Bitcoin’s price soaring to $607, a post on Medium posited: “Cryptocurrencies are dead.”

Fast forward four years, to September 2017 – with the price at $4,591 – and the predictions about the demise of the original cryptocurrency were plentiful. Seeking Alpha wrote about “the death of Bitcoin” and was less than glowing about the future of all cryptos.

Then came the explosive rise of Bitcoin; it reached a high point of $19,499 on December 18, 2017. When the value dropped, in the new year, critics queued up to revel in its fall. In January The Week discussed “the end of Bitcoin” when its price was $11,583.

In fact, Bitcoin has ‘died’ over 250 times – and counting – according to the global media. Given its ongoing success, it goes to show why it is important not to trade the headlines, and ignore the doom-mongers.

Bitcoin has truly entered the mainstream and is now readily accepted as payment by a huge number of top-tier organizations across a whole spectrum of industries, as well as start-ups, and even charities. These include Microsoft, Expedia, bloomberg.com, Save the Children, Wikipedia, Virgin Galactic, Subway, and Whole Foods.

The post Bitcoin is Supposedly Dead, But Not Quite appeared first on NewsBTC. 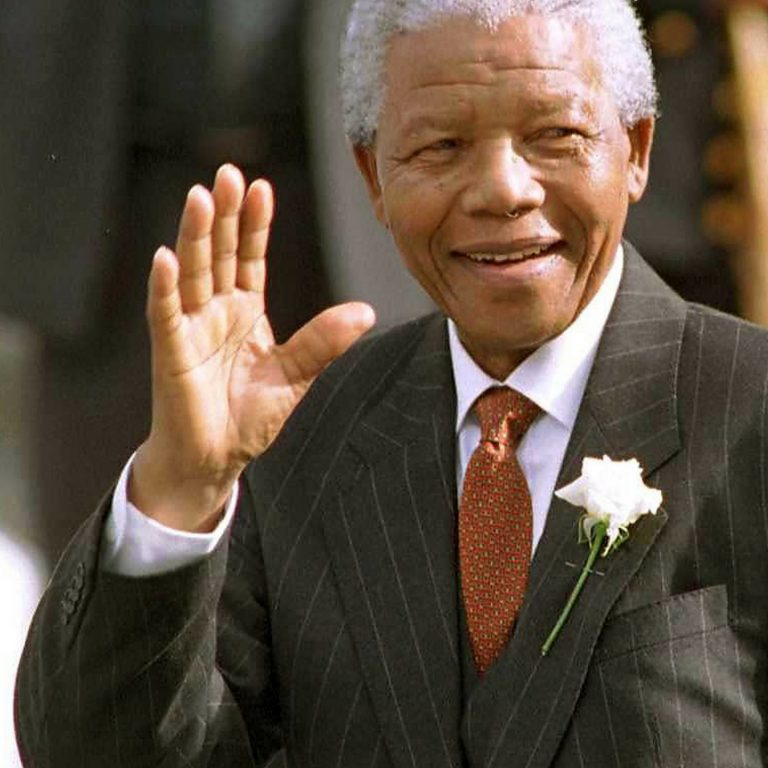