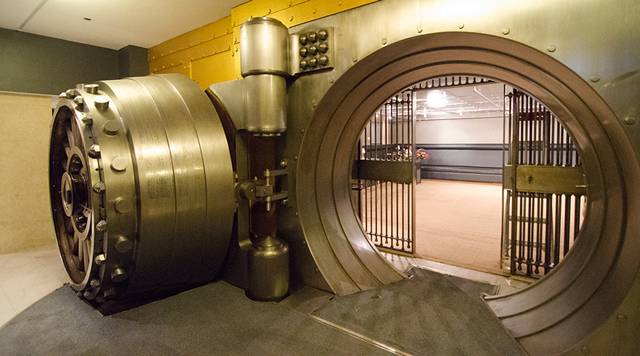 NEW YORK (InsideBitcoins) — Up to $250,000 of American currency deposited in a U.S. bank is automatically insured by the Federal Deposit Insurance Corp (FDIC). However, when it comes to bitcoins, things get a bit more complicated.

According to American Banker, a London wallet service called Elliptic began offering bitcoin account holders insurance from Lloyd’s of London in January. In addition, Inscrypto, a company based in the Boston area, says on its website that it’s “like Bitcoin’s privately funded, decentralized version of the FDIC.”

Now, CoinJelly is getting on the bitcoin insurance bandwagon. The Brisbane, Australia based company has announced guarantees up to 20 BTC per account, and it charges a 1% fee on all buy, sell, send and receive transactions.

According to Ashley King, founder and CEO of CoinJelly, his business has been busy focusing on the security of its customers’ digital wallets.

“We’ve implemented a number of bank-level passive and active safety measures including strong encryption, offline back up and two-factor authentication, leaving customers’ wallets far less vulnerable to attack,” he said.