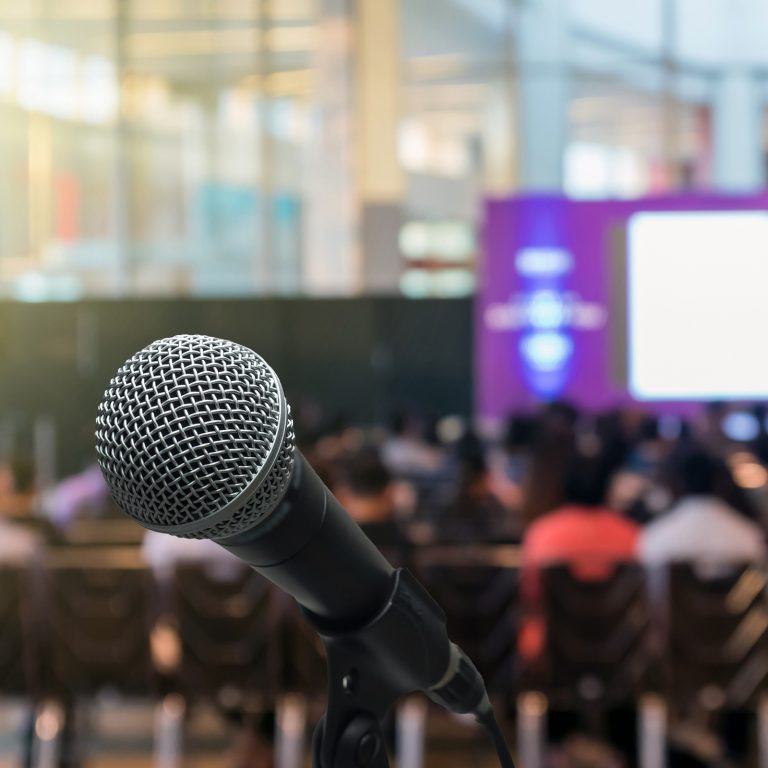 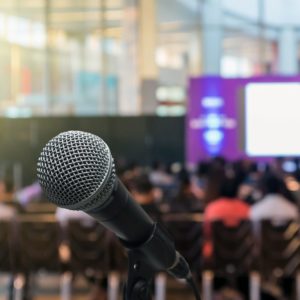 In today’s Bitcoin in Brief we’re covering disappointing news for the crypto community: the World Satoshi Summit in Delhi has been canceled because of “regulatory issues” according to its organizers. Also, an alleged crypto pump and dump scheme has been exposed. There is more than one opinion on the case, as you’ll see below.

A major crypto conference, scheduled to be held in Delhi in May, has been canceled. “Due to certain regulatory issues in India, World Satoshi Summit currently stands cancelled,” reads a message on the event’s website. All refunds will be processed over the next few weeks, the organizers promise. They encourage participants to reach out on hello@worldsatoshisummit.com in case of any further queries.

“I feel very sad to inform you that due to certain regulatory issues in India like crypto ban, our most anticipated event, World Satoshi Summit, stands postponed/cancelled. I deeply regret that we have to make such a harsh decision at the eleventh hour, when we were all set for the conference,” Sanjay Goswami, head of marketing for the summit told the Indian outlet Crypto News.

Indian crypto media have asked the organizers to provide more details and clarity on the reasons for the cancelation. In recent months, the cryptocurrency and blockchain community in the country has been targeted by both regulators and banks. While authorities are working on a new bill to regulate the crypto sector, the Reserve Bank of India has prohibited commercial banks from servicing businesses dealing in cryptocurrencies. Bitcoin trade on local exchanges has dropped as much as 90% in a couple of months.

An alleged crypto pump and dump scheme has been reportedly exposed in a Steemit post. The accusations have been made against the Discord chat group Bitcoin Bravado by a supposed member. The publication contains screenshots of Telegram messages between members of the group. The author claims they indicate a plan for a pump and dump operation on a token called Haven Coin through price manipulation.

The whistleblower says he was invited to join the group’s Telegram channel where he saw the messages. According to the screenshots, members of the group discussed how much cryptocurrency would be needed to control 25% of the trading volume, how long it should be held, and when it should be dumped. The blogger, named “cryptomedication”, has contacted the U.S. Securities and Exchange Commission (SEC) and the Federal Bureau of Investigation (FBI) regarding the suspicious conversations. “I’m not here to hide at all”, he says providing his twitter account, as well – @CryptoMedicated.

In an open letter, Bitcoin Bravado called the publication a “slender article”. It also said that none of the people involved in the conversations from the screenshots write for or have equity in the company. “It’s important for everyone to understand our company’s structure.​ Though a few of the members shown in those telegram chats have been friends​ and supporters​ to Bitcoin Bravado, they write none of the content ​and have no ownership or equity ​in the company. They have their own business, we have ours. They’re almost completely inactive in the day to day operations and have been removed from our Discord channel,” the statement reads.

First Ad in the Blockchain

TD Ameritrade claims to have become the first company to embed an advertisement in the blockchain. The ad of the brokerage firm is made up of ASCII art. It can be viewed on a landing page, which also links to information