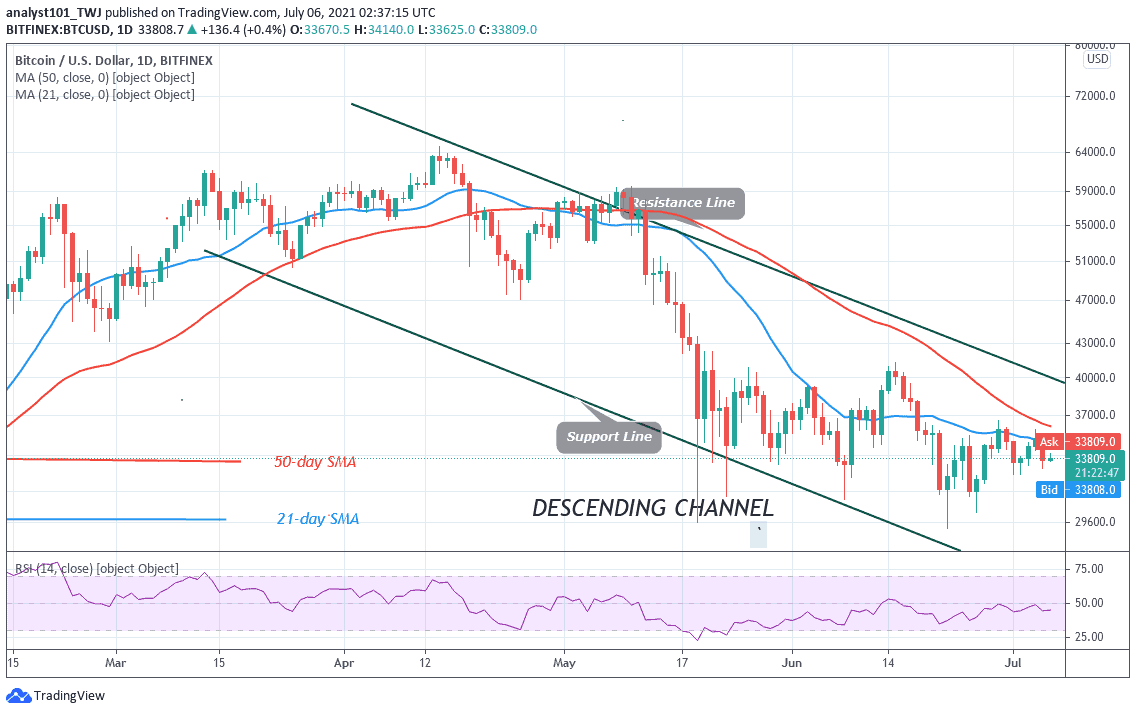 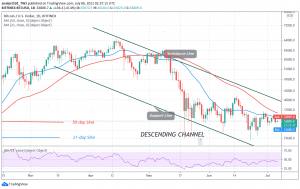 Bitcoin (BTC) Price Is Stuck in a Range as Bitcoin Corrects Upward – July 6, 2021

The Ukrainian government is set with cryptocurrency-related legislation, while a major local e-bank is preparing to launch a debit card featuring Bitcoin trading. Because of this, Monobank has submitted a request to the National Bank of Ukraine to launch its Bitcoin debit card later this month. According to Monobank co-founder Oleg Gorokhovsky, a new integration will enable Monobank users to buy and sell Bitcoin with a debit card. The new feature will be released this month pending approval from the National Bank of Ukraine. 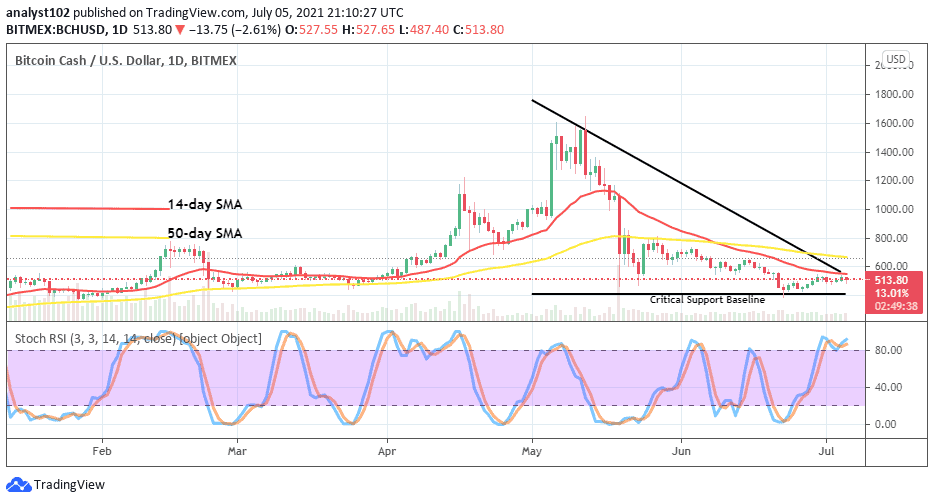