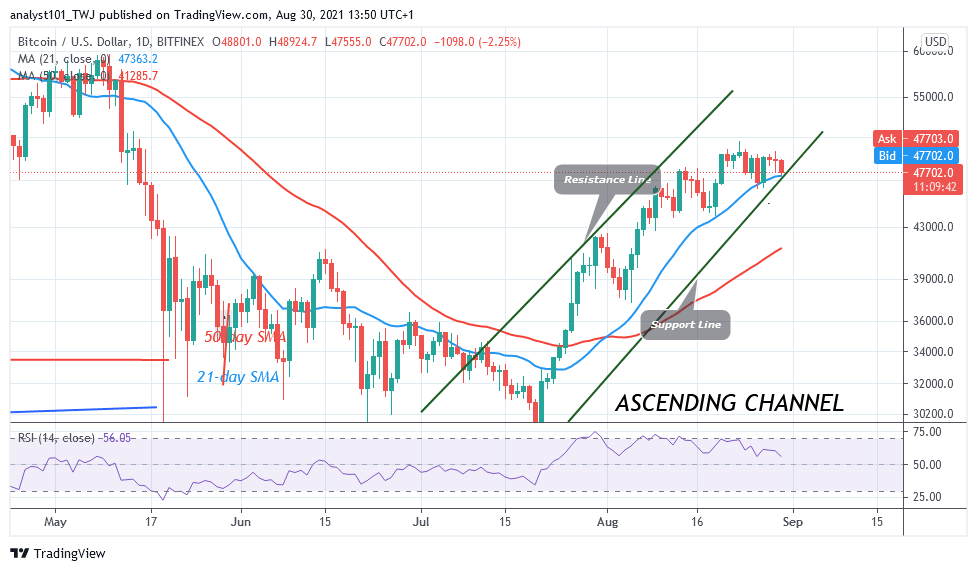 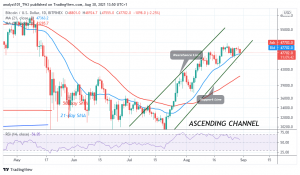 Following the rejection at $49,650, the BTC/USD price is making a series of lower highs and lower lows as sellers threaten to short. On August 31, the downtrend made a lower low of $46,700. As already indicated, Bitcoin will reach a low of $44,000 if the previous price level is breached. The BTC price is currently facing rejection at $47,900 which will propel it to break below the previous price level of $46,700.

On August 30, after the breakdown, Bitcoin plunged to $46,903 low. Buyers attempted to push Bitcoin on the upside. The upward correction is facing rejection at the $47,900 high. If buyers succeed in pushing Bitcoin above $48,900, the downward correction is likely to be over. Presently, BTC price is falling after being resisted at level $47,900 high. The downtrend will resume if the bears break below the $46,700 price level. The resultant effect is that Bitcoin will drop to the breakout level of $42,000 low. If this low is breached, Bitcoin will fall below $40,000 and resume deeper correction.

John Paulson is the co-founder of Paulson & Co, a New York-based firm launched in 1994. He is the historic beneficiary of the United States housing financial market collapse of 2008 after placing a legendary successful short position. John Paulson condemned the volatile nature of digital assets while he recommends investments in traditional safe-havens such as gold. Paulson in an interview indicated that the emerging cryptocurrency market has assets that have a “limited supply of nothing” and “no intrinsic value,” Paulson in his final comment indicated thus: “Cryptocurrencies, regardless of where they’re trading today, will eventually prove to be worthless. Once the exuberance wears off, or liquidity dries up, they will go to zero. I wouldn’t recommend anyone invest in cryptocurrencies.”

Meanwhile, BTC’s price is in a downward move as sellers threaten to short .The bottom line is that the selling pressure will persist if the $46,700 support is breached. On the other hand, the upside momentum will resume if BTC price reclaims, the $48,900 high.  BTC price is still trading marginally above the $47,000 support. 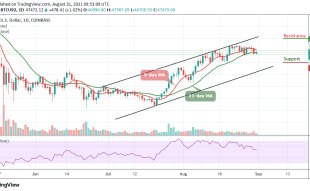