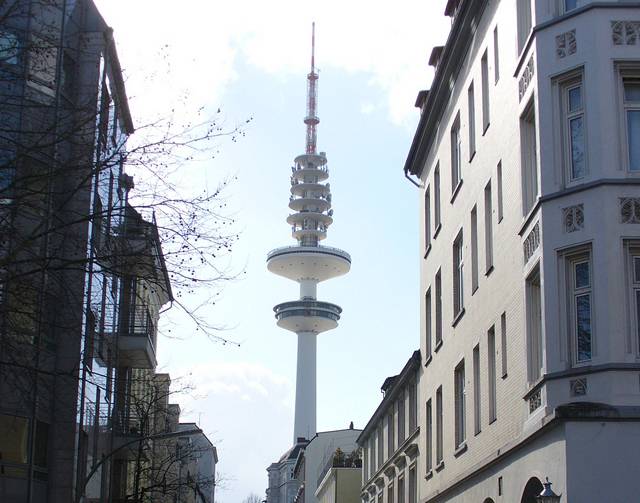 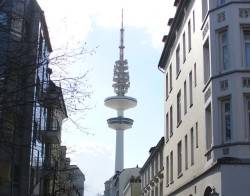 NEW YORK (InsideBitcoins) — Close your eyes and imagine this: You live in a country overseas – or even a rural part of the United States – and you have limited or no Internet access. You want to acquire bitcoins and use them, but you have to use that pesky Internet to get rolling. Soon that won’t be the case.

“The technology, coined Kryptoradio, enables merchants and consumers to receive real time P2P network transaction data with any standard digital TV device and custom software without the requirement of Internet or mobile network connection,” according to a news release.

The company is partnering with Krypto FIN ry, a nonprofit organization in Finland that launched a cryptocurrency, FIMKrypto, in early June. They will work together on a pilot broadcast project, which will begin Sept. 1 and last for two months. The plan is to eventually make the technology available globally, but that will require contracts from media companies around the world.

How it works: Bitcoin and FIMKrypto transactions are encoded and sent to Digita, a national terrestrial TV operator in Finland that has an audience of about 5 million. The signal will be broadcast 24 hours a day over the two months test period in well-populated areas of Finland.

The pilot is free, and developers are welcome to create devices and applications, according to the company. 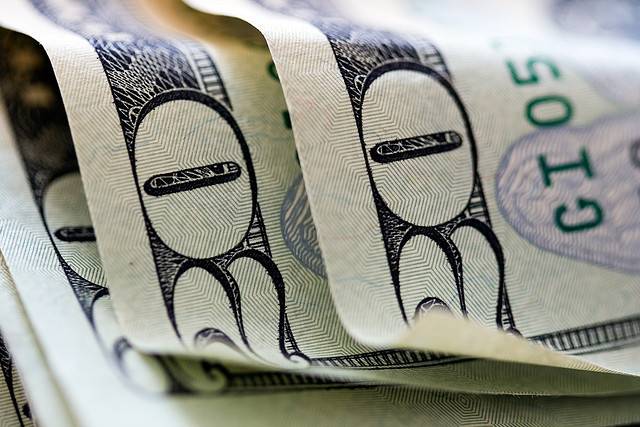