Homenewsbitcoin atm locations grow at rapid pace due to coronavirus 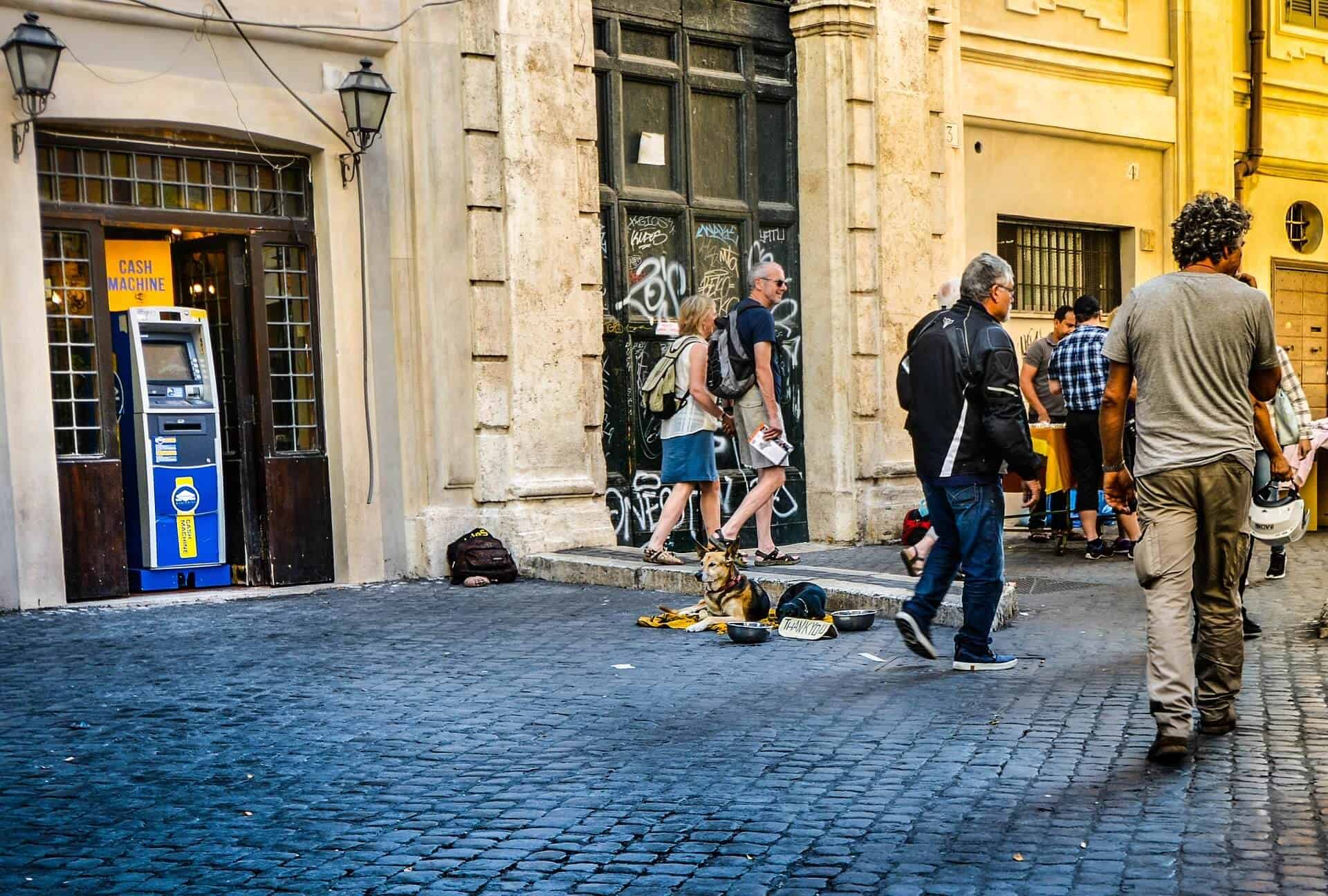 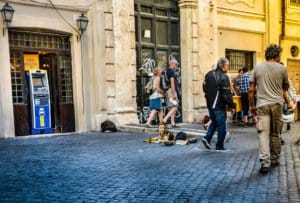 The coronavirus pandemic has pushed the growth of Bitcoin ATMs around the world. Hundreds of new machines are being added every month, which has now helped the total numbers of ATMs to rise above 7700.

Hundreds of ATMs were installed last month, despite global lockdowns owing to the coronavirus pandemic. CoinATMRadar, a website that tracks crypto ATMs across the world, reported that there are over 7,729 crypto ATMs in the world in 72 countries. There are over 148,849 services in the world that allow users to buy and sell digital currencies.

Canada trails the US with a total of 771 Bitcoin ATMs locations nationwide. Of these, Toronto has the largest number of ATMs i.e. 249. Montreal has 110 ATMs while Vancouver has 87. The UK has 296 locations, while Austria has 145. Spain has 84 locations; Switzerland has 83 and the Czech Republic has 69 ATMs. Germany recently started regulating Bitcoin ATM businesses and now has 34 machines. Of these, Berlin and Munich have one ATM each while Frankfurt has three. In March, the BaFin, the German financial regulator, shut down several unauthorized ATMs around the country.

Germany uninstalled one machine while the UK, Mexico, and Malta uninstalled three machines. The number of crypto ATMs has gone up by 21% year-to-date. At the beginning of January, the world had 6,377 ATM machines. Genesis Coin tops the list of ATM producers with 2,570 machines. General Bytes has 2,283 locations while Bitaccess has 692 locations. 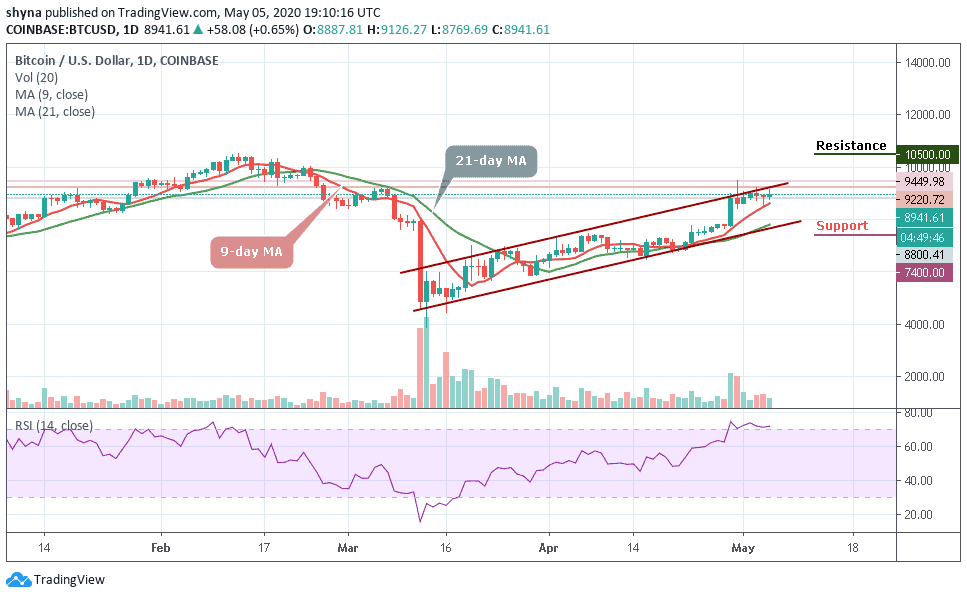 Bitcoin (BTC) Price Prediction – May 5 The daily chart reveals that the Bitcoin ...