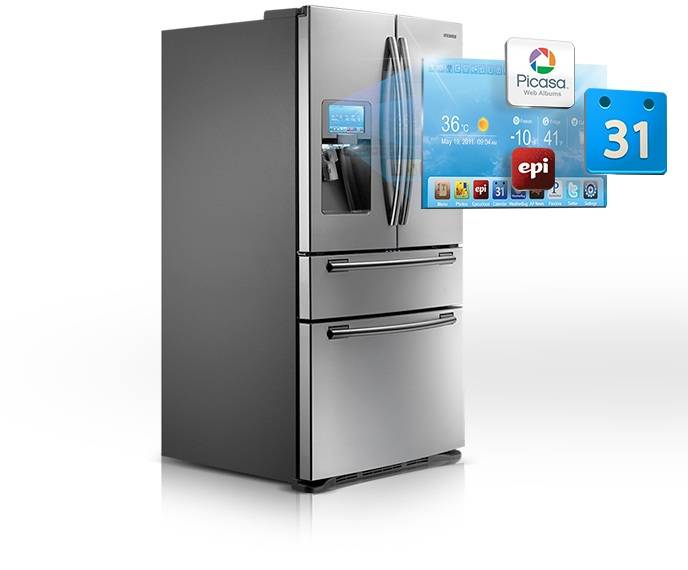 According to John T. Chambers, CEO of Cisco, IoT could become a $19 trillion market. Cars, medical devices and pretty much any other device could one day find itself connected to the Internet. Further, these devices could start communicating and transacting with each other, which makes for a potential use-case for bitcoin.

“There is a huge opportunity for the Internet of Things,” John McDonnell, CEO of Bitnet, said on the Bloomberg bitcoin panel “Payments and Service Providers” in New York Monday afternoon. “Machines can now talk to each other. They could pay each other. An inkjet printer could automatically order ink from HP.”

That’s the key point of the economy of things. Right now, if a printer runs out of ink when you want to print, you’re out of luck. However, if your printer recognized that it was close to being out of ink, it could automatically contact the printer company and order more ink. Further, it could pay for it with bitcoin, thus eliminating the need for the user to even be involved.

Another potential use could involve groceries. Companies like Amazon and FreshDirect are launching same-day grocery delivery. If your refrigerator recognizes that it’s out of eggs or milk, it could automatically order more. For users that still want control, the refrigerator could connect to your car and let you know while you’re driving, and then, upon your approval, execute the transaction.

And this all isn’t that farfetched to imagine because bitcoin is built for this kind of digital integration. “You have this open technology base that is easy to build on top of,” said Christian Anderson, head of digital currencies for Stripe.