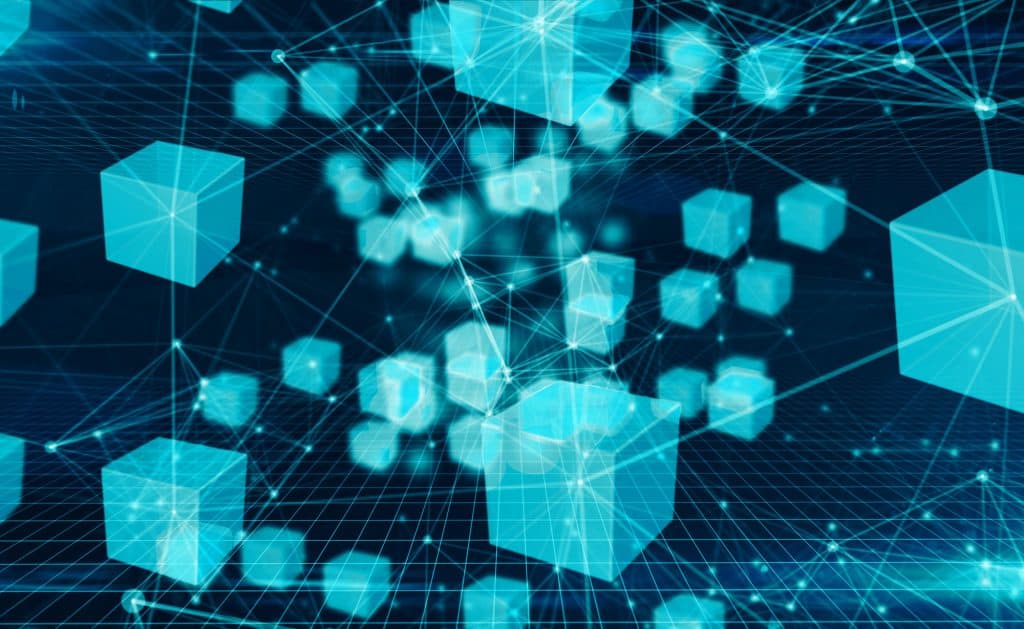 BitAngels, “one of the largest blockchain investor networks in the world,”will be hosting a Blockchain Virtual Conference on August 19th, 2020, according to a press release from the group.

Goode has had a storied past, having been a finalist for the Microsoft NFL Honors, as well as been awarded the “Anything but Ordinary” award by the NFL for being a Player of the Year. On top of this, the conference will have multiple Fireside Chats which will help people learn about Goode’s journey as “an active professional athlete and tech entrepreneur,” the release notes.

“The discussion will include how he has simultaneously built a championship career, set the tone for NFL and professional athletes with his entrepreneurial activities, and how he is successful in managing his time and priorities,” the release also states.

That and the COO and Co-Founder of CoinGenius will “will provide the blockchain and cryptocurrency news update. CoinGenius is one of the industry’s most trusted sources of information. CoinGenius bridges the gap between Capital Markets and Cryptocurrencies by empowering the community with high quality content, analytics and education,” the release concludes.