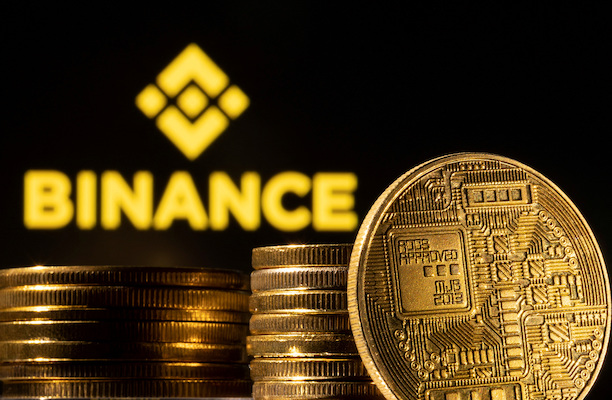 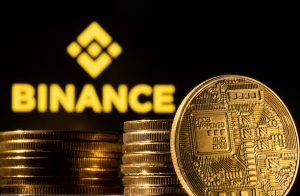 A change in how Binance will handle some stablecoins on its exchange was announced on Monday, and it caused a stir in the cryptocurrency industry — not because it was a novel move, but because it might be seen as anti-competitive. And in a field without regulators, no one is there to object.

The biggest crypto exchange in the world announced that it would join rivals Coinbase and FTX in pooling its holdings of a few US dollar stablecoins, namely USDC from Circle, USDP from Paxos, and TUSD from True USD. The goal is to provide cryptocurrency exchanges more liquidity so they can facilitate more trades by combining a number of stablecoins into a single unit of currency, such as the dollar. Users still have the option to cash out their holdings back into those stablecoins if they decide to leave the exchange.

What sets Binance apart is how those tokens are pooled and the benefit that the firm — which, according to data from CryptoCompare, represents over half of daily trade on the top five cryptocurrency exchanges — derives from it. While Coinbase has started to merge USDC with conventional US dollars in its order books, Binance has announced that it will automatically convert all user deposits and holdings of certain stablecoins into BUSD, the exchange’s own stablecoin linked to the dollar.

Confusion regarding this decision abounded, and several Twitter threads sought to clarify it such as this one by Circle CEO Jeremy Allaire stating: “Sharing some perspective on Binance forced conversion of USDC. Lots of misleading headlines and interpretations. Binance is not ending support for USDC, and change will likely lead to more USDC flowing to Binance.”

An attempt at maintaining hegemony

The fact that Binance is effectively saying that the value of tokens like USDC and USDP is trustworthy enough to be granted a permanent 1-to-1 redemption with its own BUSD across withdrawals and deposits is a vote of confidence for tokens like that. It is of note, however, that the largest stablecoin by market value, Tether’s USDT, was conspicuously absent from the celebration.

But if we dig a bit further, Binance’s choice might just be an attempt to maintain its hegemony over the cryptocurrency markets. Given that Binance is now the top worldwide exchange, Clara Medalie, head of research at blockchain data startup Kaiko, noted that centralization around Binance is the main issue with this approach.

She wrote in an email that “auto-conversion guarantees that BUSD usage will continue to expand,” adding that “the more use cases that develop for BUSD, the lesser the possibility that a trader will choose to cash out into a different USD stablecoin.”

There is a case to be made that this is anti-competitive conduct and that markets, rather than exchanges, should determine which USD stablecoin to employ. She cited Binance’s recent efforts to enhance BUSD adoption, which included removing trading costs for its token with other crypto assets.

To be fair, Circle appears to have reached the same decision. Even if, in his opinion, USDC may ultimately gain, CEO Jeremy Allaire stated in a tweet on Tuesday that any exchange “unilaterally converting current client assets definitely would not fly for a regulated market in the US” and surely wouldn’t have been his choice of business plan.

In the absence of a comparable regulatory framework, Binance is free to act as it sees fit in this instance, regardless of any criticism. 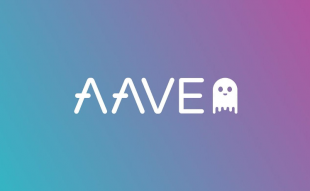