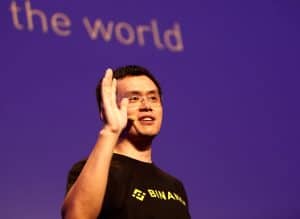 The new “Binance Smart Chain” whitepaper that was recently introduced has been subject to many criticisms within the crypto community.  The main concern is the fact that the chain itself will be prone to centralization.

Major analysts within the crypto industry have openly criticized the new whitepaper for the upcoming “Smart Chain” that Binance will offer. This whitepaper was published on the 17th of April, and has only received lukewarm reception ever since.

This Smart Chain serves as the second blockchain that Binance will have that has smart contract capability, with the Binance Chain being the other one. This new Smart Chain, however, will offer full compatibility with Ethereum (ETH), as well as a Delegated Proof-of-Stake (DPOS) governance system. This system will operate with 21 node operators, all of whom will be elected by holders of Binance Coin.

Many Criticisms Over New Chain

There was an overall mixed reaction when the whitepaper for Binance’s new Smart Chain was revealed. For many, it felt like this new chain will recycle a range of features that already exist through other projects, doing so without anything that makes it a unique addition to the crypto ecosystem.

Messari, a crypto data aggregator, went to twitter to explain this new event in their view. Messari described the Smart Chain that Binance is offering as another competitor for ETH, doing so in a field already crowded by lookalikes. Messari also pointed out that this Smart Chain will hold a DPoS system similar to that of EOS.

Always_Question, a user on Reddit, gave their own description of the whitepaper. This user, in particular, stated that Smart Chain was just another Chinese copy-cat, using an EOS DPoS system this time. The user described it as nothing more than the largest “nothing burger” ever built with a $2 billion budget.

Described Just As Another Ethereum Competitor

Tom Shaughnessy, a co-founder of the Delphi Digital crypto asset research firm, shared an essay in regards to the Smart Chain. According to Shaughnessy, this Smart Chain will only be hampered by issues concerning centralization.

He explained that the launch itself would be sufficiently high profile, and the Binance Smart Chain itself may very well compete against Ethereum and similar programmable blockchains. However, Shaughnessy stated that this ill only stretch as far as clicks and eyeball time, as he expects that the Smart Chain will be no sort of player in the building of a decentralized future.

Shaughnessy further speculates that the way the Smart Chain determines governances will allow for Binance’s founder, Changpeng ‘CZ’ Zhao, to get a large segment of control. This can be attributed to his significant stake in BNB. 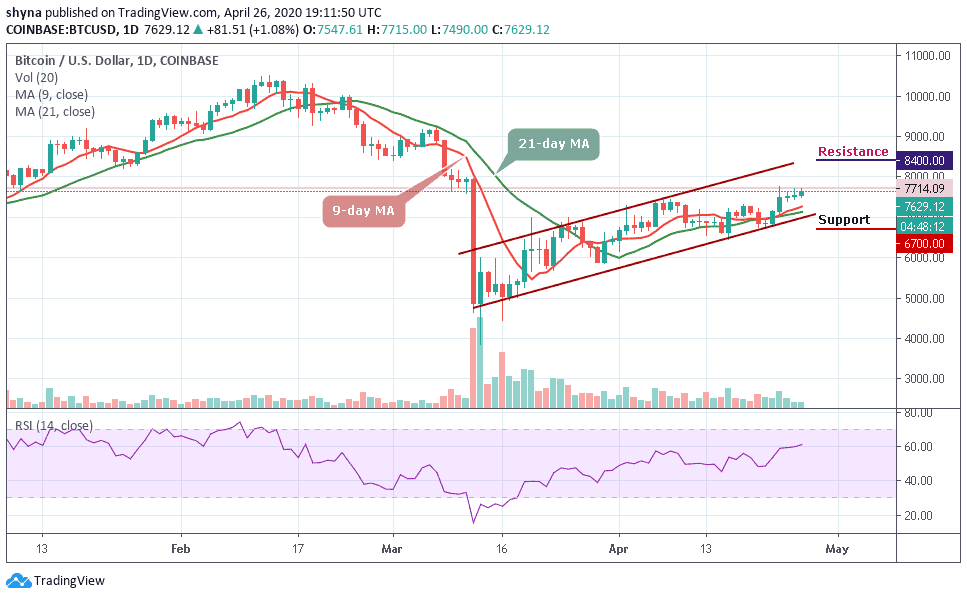 Bitcoin Price Prediction: BTC/USD Price Stable Above $7,600 But Can It Go Further?