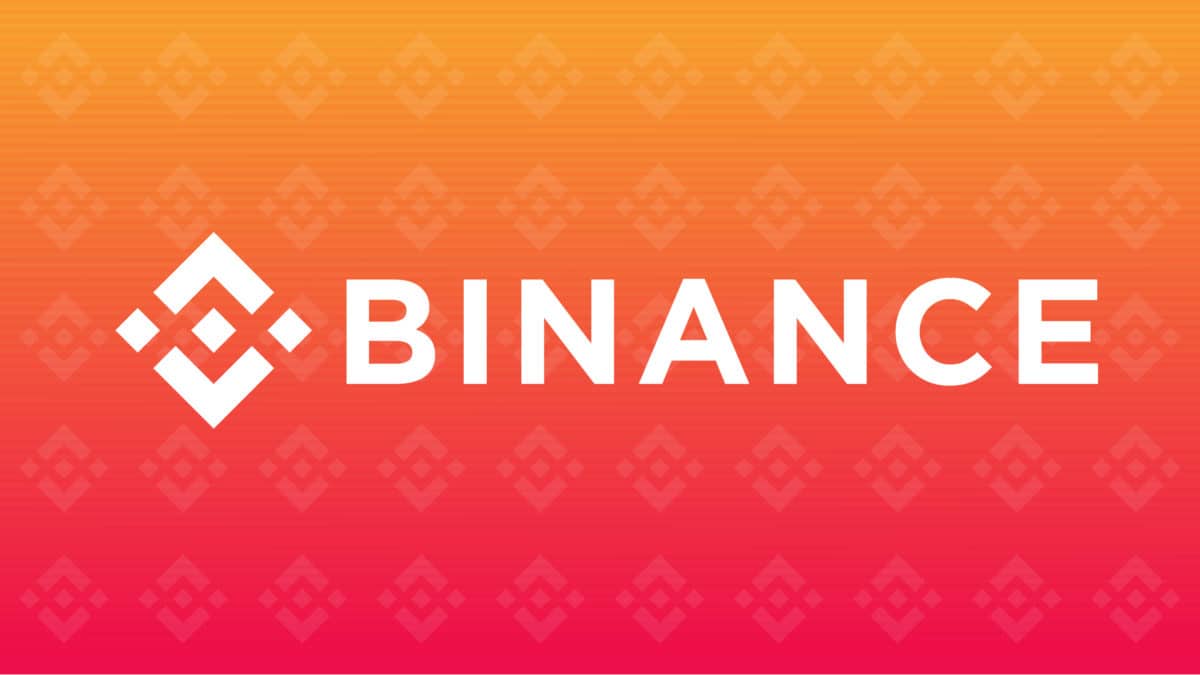 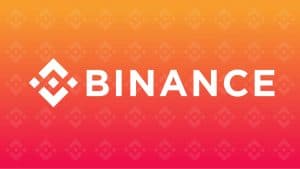 Binance exchange is under heavy scrutiny by European regulators after they started offering stock tokens trading. The regulator claims that the new offerings by the regulator may be contrary to security laws established in the region. It is not yet clear about the exact regulators probing this matter, but the Financial Conduct Authority is listed as one.

FCA stated that it was in contact with Binance to find a way to understand the product, regulations around it, and how the stock will be marketed.

Conflicting regulations by the FCA

It is not yet clear why the FCA is giving Binance a lot of scrutiny regarding their new offering, given that other firms in the region also offer stock tokenization. Some of these firms include Bittrex Global and FTX, which had offered a similar service even before Binance launched theirs. However, these two firms were not heavily scrutinized over their offerings the same way as Binance.

BaFin, a German regulator, did not offer any insight into the scrutiny of Binance by the FCA. However, the regulator clarified that transferrable tokens that can be bought and sold at a crypto exchange and have economic features such as dividends are classified as securities. To this end, the German regulator confirmed that a prospectus needed to be published by the firm. 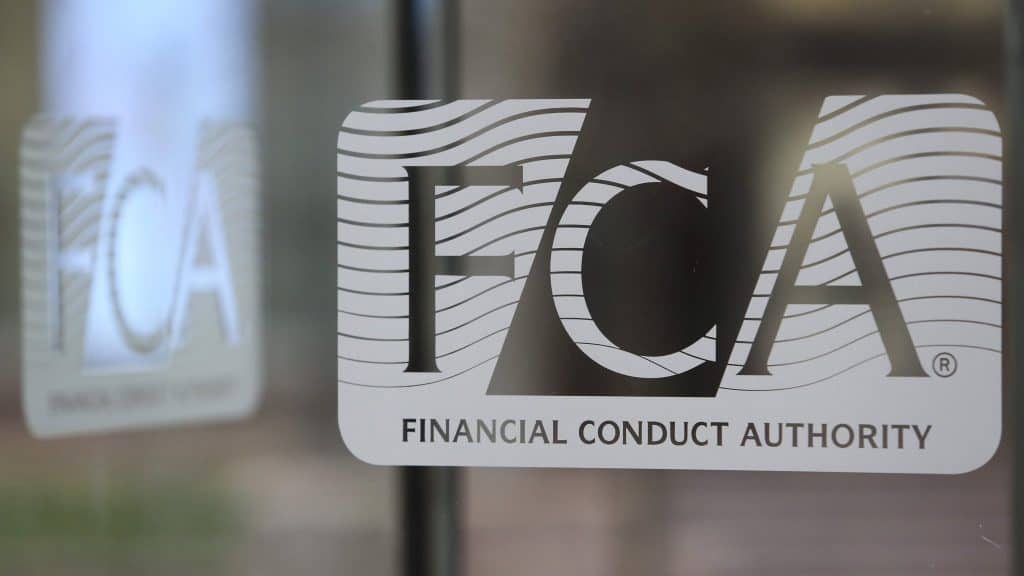 In offering this service, Binance has partnered with major investors in the market, with some of them including CM-Equity AG. CM-Equity has denied the fact that the scrutiny is attributed to a prospectus. Publishing a prospectus is a requirement under the rules of the European securities market. CM-Equity maintains that Binance’s new product did not need such a prospectus.

CM-Equity also added that the new product gas met all the requirements listed under the Mifid II requirements, which classified it as a certificate for a total return swap. Binance has also partnered with other firms to issue their stock tokenization. One of these firms is Digital Assets AG, an asset tokenization platform based in Switzerland. 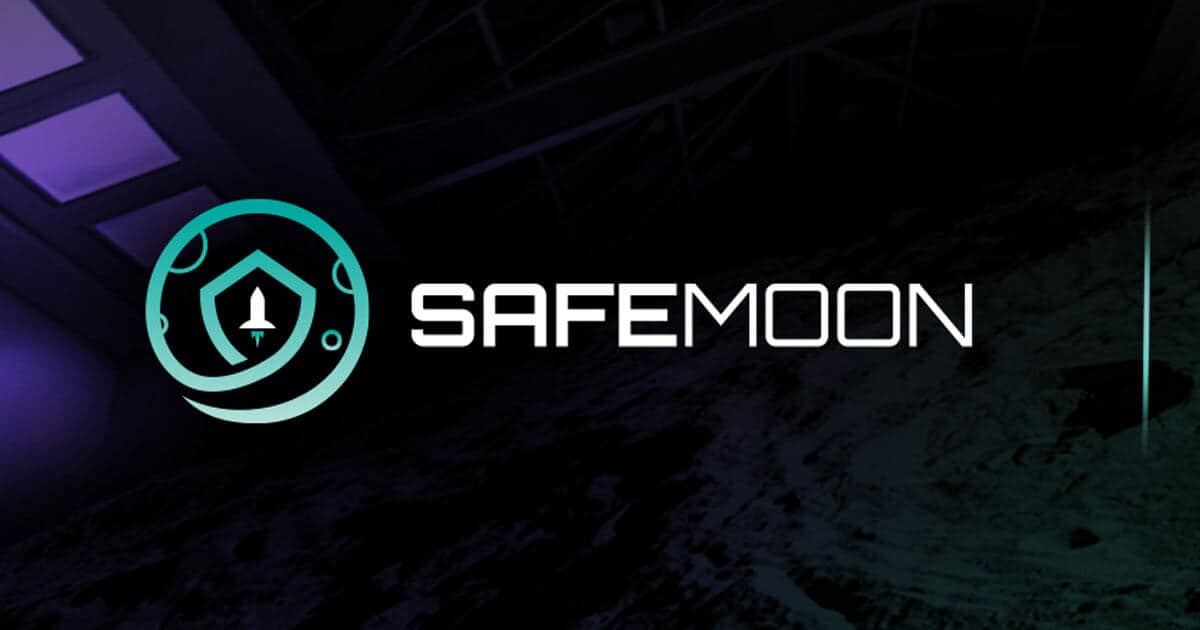 Where to Buy SafeMoon? SafeMoon Surges 6000% In Just A Month