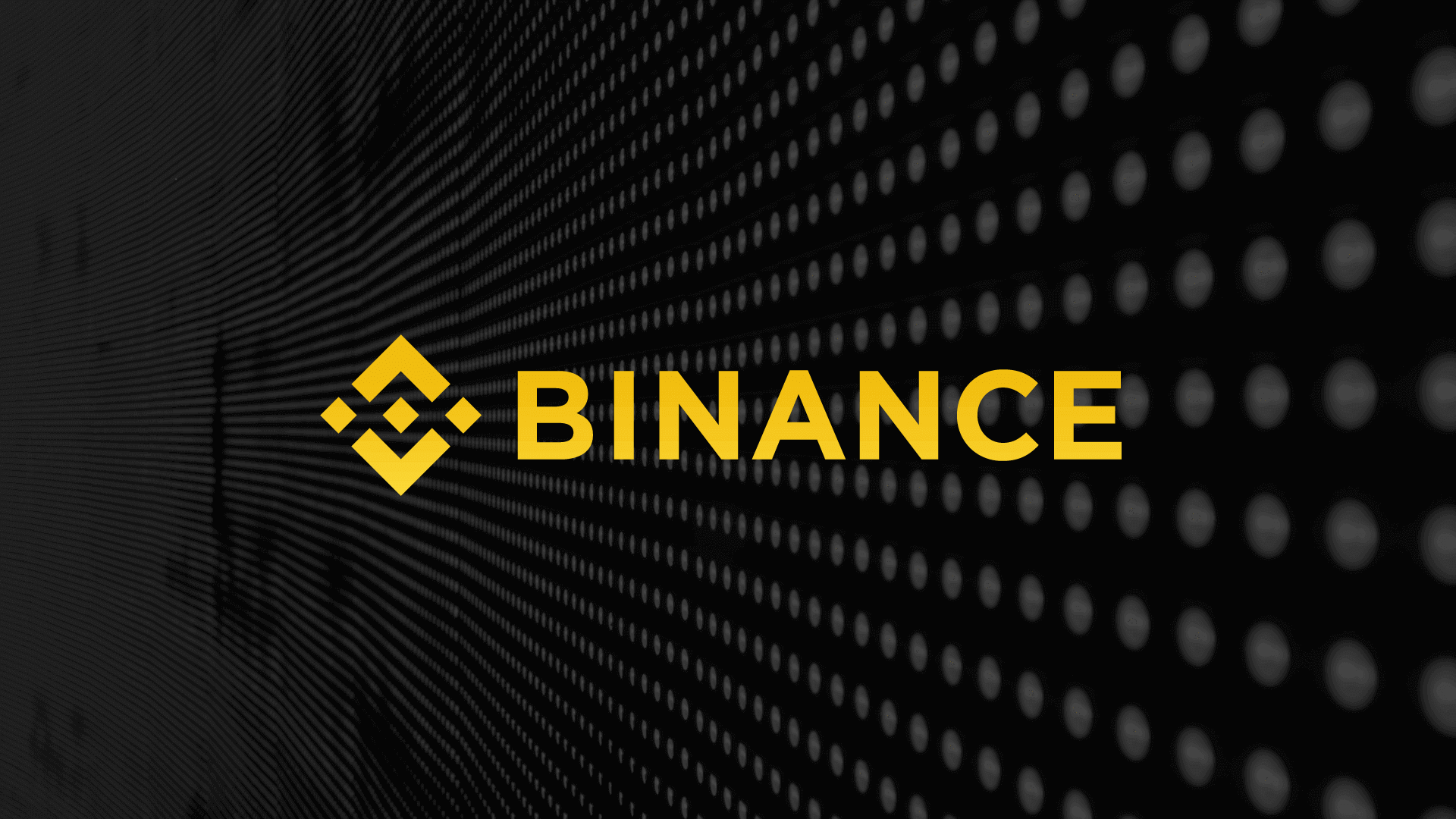 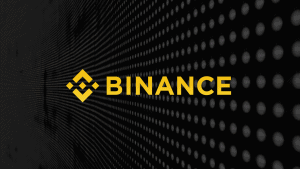 Binance made a bit of a splash into the crypto space a few months ago, when it announced the launch of its staking platform. Even though the platform started with staking Algorand and Stellar, it unsurprisingly added several more digital assets to the platform, as adoption began to ramp up and the appetite of users was awakened.

Earlier today, Binance Research published its estimated annual yield on the staking platform and revealed results, even though its platform has only been active for a few months.

As the report shows, staking is rising steadily. Per the tweet, Kava is currently leading the project, with expected annual yields in the range of 14 to 16 percent. More interesting is the fact that Kava staking was only announced this past week, with an initial airdrop reward of 30,000 KAVA (worth about $31,800 today, per data from CoinMarketCap)

One of the most notable trends in the list is the fact that most of the coins expected to provide high levels of annual yield were launched on the Binance Launchpad. Names such as Harmony, Fetch.ai, and even top-ranked Kava were developed with the use of the Launchpad.

Staking is the New Rave

The post from Binance Research ends with the question, “Will 2020 be the year of staking?” So far, there seems to be nothing stopping this question from proving true. Several exchanges have begun to turn their attention towards cryptocurrency staking, and if it continues to grow at this pace, there’s no reason why it doesn’t catch on in the new year.

In November, Coinbase Custody announced that it would be transitioning into an international staking service. Although it had been providing institutional-grade staking for Tezos since March 2019, it started to expand its reach and is now providing staking services to all of its American clients.

By rolling out staking services to a wider investor base, the asset custody arm of Coinbase will be hoping to leverage on its reputation to improve staking’s stance as a top investment strategy for blockchain and crypto investors.

On December 11, popular exchange Kraken also announced via a press release that it had launched support for staking in Tezos. From December 13, users have been able to trade with the asset to gain rewards, as all they have to do is put the asset into Kraken’s staking wallet.

As the release notes, users who stake Tezos will get a 6 percent annual return, with rewards being paid twice a week. The exchange also confirmed that it would add more Proof-of-Stake protocols in the future.