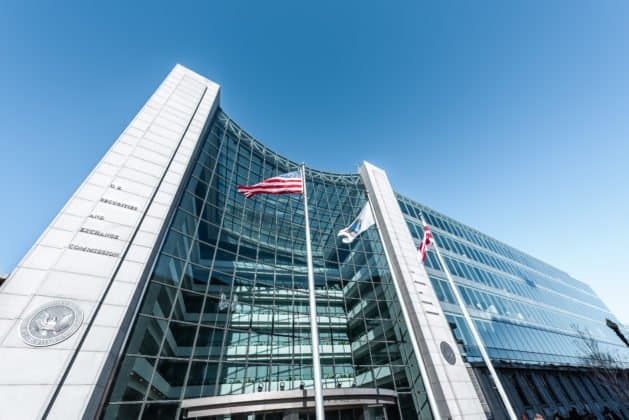 Building Cities Beyond (BCB) Blockchain has launched what it calls the BCB Innovation Grant for $15 million. This grant will go toward projects building on top of the BCB blockchain protocol, according to a press release from the group.

The goal, of course, is to increase the platform’s ecosystem and ensure that more projects are being built on it. From there, the name will spread and BCB Blockchain’s network will grow.

This $15 million will be divided toward up to 1,000 projects in Asia. The focus will be on tech startups and various similar groups.

Finally, $2.8 million of that $15 million will go toward game development on the platform, with BCB assuming that games will bring more users on board in the long run.

Speaking on the matter is Douglas Gan, the CEO of BCB Blockchain, who had said:

“As BCB continues to grow its ecosystem, we realize the vast potential of blockchain technology in everyday applications. We are looking at holistic approaches to support and reach out to existing and upcoming projects on the BCB protocol. The launch of the grant is part of this approach, as we look to support our partners in the midst of a challenging economic climate.”