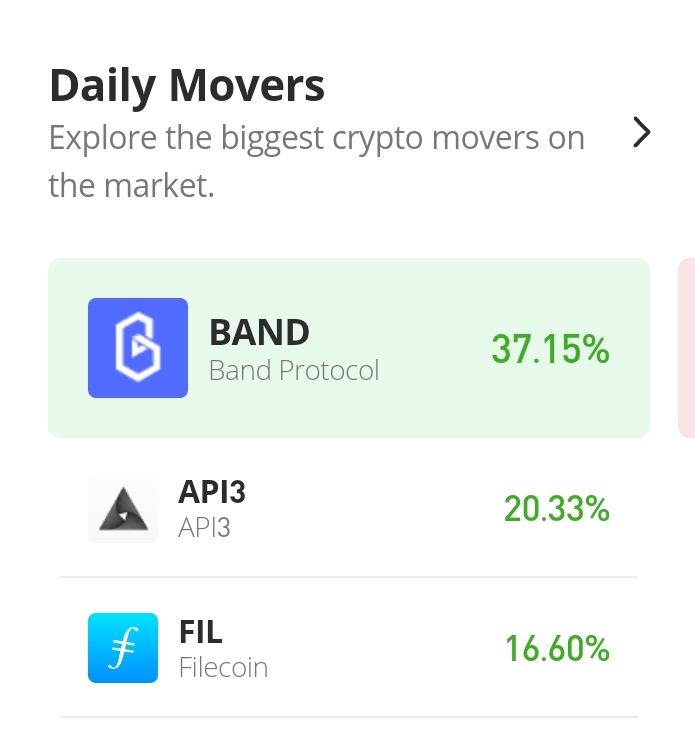 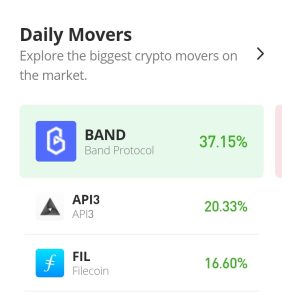 From the 7th of September, the proximity between the resistance price and the support price increased; this made the bands of the Bollinger indicator converge. When the bands of Bollinger converge, we should expect a soon price breakout. But for this market, it was a long-term period of indecision. The price consolidation lasted for almost a month and a half, before today’s massive bullish price breakout. Because of this reason, the bullish trend may likely continue in the next daily session. During the price consolidation period, we can see bulls making attempts on several occasions to take the market, but they kept failing. Now they have finally broken out of the gridlock.

Such strong bullish moves like this will trigger a bearish move. And this is proving true in this case as well because the RSI line is in the overbought zone. But instead of a price reversal, we may see a price correction from the overbought zone. And then the bullish trend may continue.

The RSI line now measures 88% as the two trading sessions of this timeframe portray strong bullishness of the price. However, due to the price being in the overbought zone, the price is pulling back to resume the bulls trend again. The buyers have set their targets at the $2.00 price level.

Dash 2 Trade (D2T) to be Listed on LBank Soon

LBANK Exchange will be the first CEX to sell Dash 2 Trade’s D2T token, according to the company, which reported that it had raised more than $4 million in its presale. Just a few weeks after starting its open token sale, the business hit this benchmark. 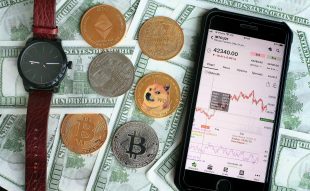 Join Our Telegram channel to stay up to date on breaking news coverage Like ...