Homenewsbakkts futures contracts are not 100 backed by bitcoin 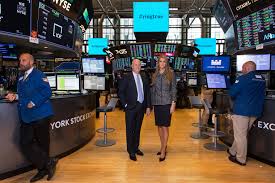 One of the alluring aspects of Bakkt’s Bitcoin futures contracts was the fact that it would operate with a high level of stability and regulatory oversight. Given how big American financial regulators have been on their ability to keep tabs on the performance and operations of financial products attached to the cryptocurrency space, the Bakkt Bitcoin futures got a lot of hype towards the initial launch date after getting approval from regulators.

However, Alex Krüger, the economist and financial analyst who was famous for, among other things, providing that Donald Trump can’t particularly block Bitcoin even if he wanted to, has now shown that some of the promises made by Bakkt are false. After going through the FAQs on Bakkt’s Bitcoin offering, Krüger posted on Twitter on December 2 that only 37 percent of the futures are actually backed by Bitcoin.

Many believe Bakkt futures are fully backed by bitcoin. That is a myth, i.e. a widely held but false belief. Bakkt futures were supposed to be fully collateralized and be unlike existing futures which allow for margin. That's where the "myth" comes from. Hope this was helpful.

The discovery shows a severe transparency issue in the hands of the company. Back in August, while the company was still gearing towards the launch of the product, chief executive Kelly Loeffler wrote in an article that they would be avoiding any margin trading by ensuring that all contracts are wholly backed by Bitcoin.

“Specifically, with our solution, the buying and selling of Bitcoin is fully collateralized or pre-funded. As such, our new daily Bitcoin contract will not be traded on margin, use leverage, or serve to create a paper claim on a real asset,” she wrote in part.

However, it would appear that the company executives decided to renege on that before launching the product. While it might not particularly affect the company’s prospects or the performance of the asset (especially considering how institutions see to be chomping at the bit to a Bitcoin to their portfolios), this discovery still leaves a bit of a bad taste in the mouth.

Empty promises are a terrible way to begin selling a product to companies, but Bakkt hasn’t committed any securities crime here. Although now that Loeffler is all set to be joining the United States Senate, that’s enough details to shift the target and keep her business out of the news for the wrong reasons.

As for the futures contracts themselves, activities seem to be growing despite a sluggish start. After setting various records with daily trading volumes, the contracts have continued to stabilize and show growing numbers, particularly on days Bitcoin’s price is declining.

Earlier today, trading bot Bakkt Trading Bot announced that the Bitcoin futures set a new record for open interest (the number of outstanding contracts after a trading day), with the value of the metric hitting about $7.71 million. Open interest is a significant metric that shows the health of the market. When it is high, it means that capital inflows are at a healthy level. 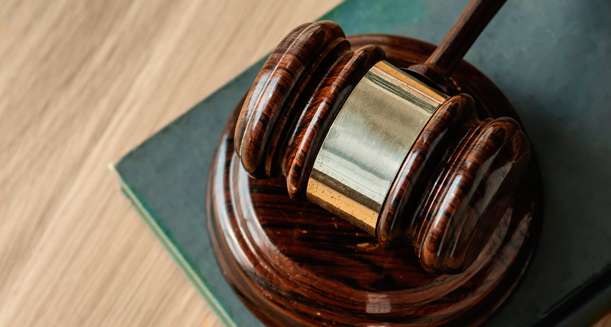 As you may know, blockchain technology and Bitcoin is a technology that’s ideal for ...