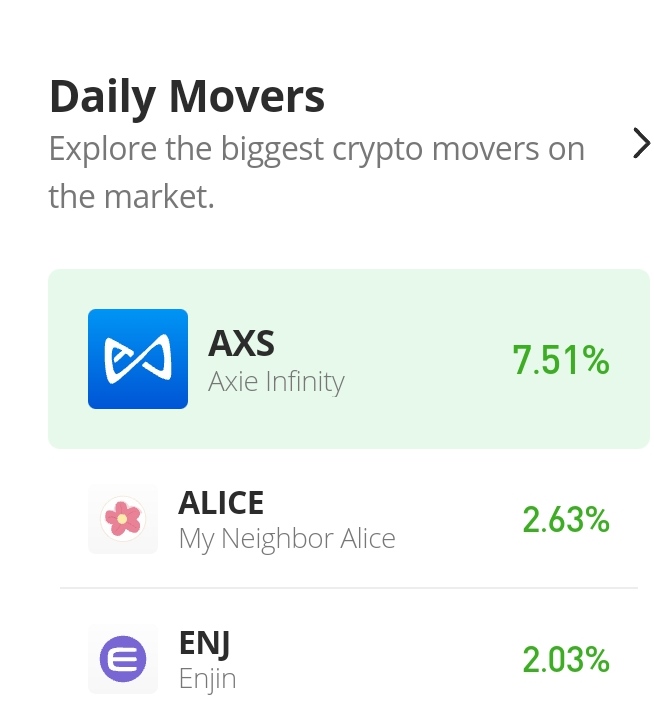 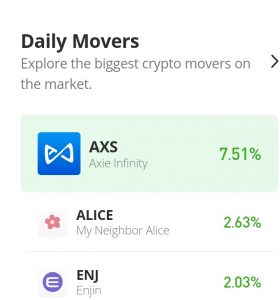 On the 21st of October, Axie Infinity formed a support price level at $8.943. And for the two days that followed, the market could not move from this price level due to the serious tug-of-way between buyers and sellers at this point. In yesterday’s market (the 24th), sellers succeeded by breaking the price off the gridlock. So the price dropped to $8.328. But, the buyers’ response to yesterday’s bearish victory has formed another support level. The bullish market is recovering.

The increasing market volatility is reflected in the price action of today as the market swings rapidly between bulls and bears. Initially, in the early part of today’s trading session, the bullish market had reached up to $10.000, before the price was rejected. Now due to the bearish resistance, the price is back at the previous support level (that was where the market was held up for two days between the 21st and 22nd). But, looking at the Relative Strength Index, we see a ray of hope. The fast and the slow line are already in the oversold territory of the indicator. And the Fast line has crossed the slow line to the upside this means that the price is rising.

The market recorded a very strong bullish price in the first session, but towards the end of that session, sellers became aggressive and they began to drive down the price. In the next two sessions that followed, the volume of trade reduced greatly and this may have affected the bearish market. However, for the time being, the bullish support is preventing any further fall in the price.

With more than $2 million raised in a short period of its presale, the Dash 2 Trade is off to an excellent start. The cost was initially only $0.0476 and has since increased to $0.05. The price will once again increase to $0.0513 during the third phase of the presale. 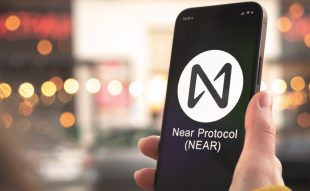