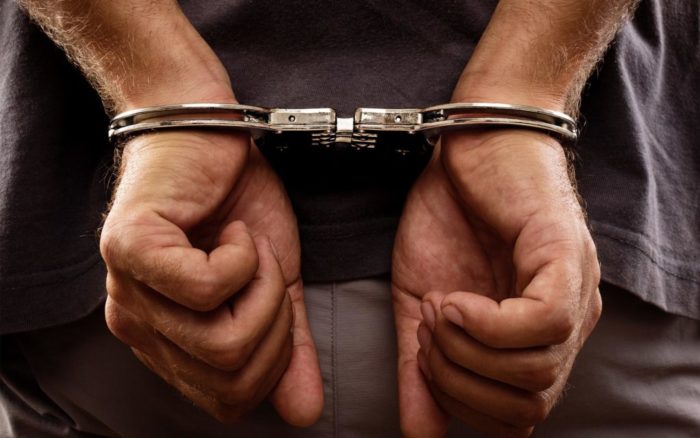 Law enforcement authorities in the United States have made three arrests in connection with the BitClub Network, a reportedly fraudulent Bitcoin mining scheme.

According to a press release from the United States Department of Justice, Joseph Frank Abel, Jobadiah Sinclair Weeks, and Brent Goettsche were arrested for their roles in the ponzi scheme. The suspects have now been charged with conspiracy to commit wire fraud and selling unregistered securities.

“It makes the story more believable that you’ve got this money-printing machine.” BitClub Network @nytimes https://t.co/eRen9MckrF marketing materials described the network as an almost surefire way to get rich https://t.co/Zwfv6u3Hq7

Per the report, the BitClub Network, which was set up back in 2014, succeeded in scamming investors out of about $722 million. The company was started by Goettsche, who reportedly told his partners in crime that he would be building his business on the back of his investors- whom he demeaned by calling them “idiots,” “sheep,” and “dumb” people.

US Attorney Craig Carpenito claimed that the men used the ‘complex world’ of cryptocurrencies to trick their investors, as they targeted people with particularly limited knowledge of the space. They claimed that their business was running a Bitcoin mining pool, and attracted people to invest with promises of making some substantial returns in little to no time.

According to documents shared in court, the three men recruited investors to join the BitClub network between April 2014 and December 2019, promising investors that they could earn big if they invested more and helped to recruit new participants as well.

While Goettsche ran the scam and everything that had to do with it, Weeks and Abel field the position of marketers. They traveled around the world to promote the scheme, showing promotional videos and propaganda pretty much everywhere they went.

Five men behind a company called BitClub Network are accused of a $722 million scam that allegedly preyed on victims who thought they were investing in a pool of bitcoin mining equipment. https://t.co/FfwXSfUZNU

In addition, they were accused of conspiring to sell shares in the network, although they didn’t make any filings with the Securities and Exchange Commission, and as such, were in direct violation of the Exchange Act of 1933.

“What they allegedly did amounts to little more than a modern, high-tech Ponzi scheme that defrauded victims of hundreds of millions of dollars. Working with our law enforcement partners here and across the country, we will ensure that these scammers are held to account for their crimes,” Carpenito added.

A History of Questionable Acts

The men are expected to have their initial appearances soon, although it’s also worth noting that two of their partners- whose identities haven’t been disclosed- are still at large

This isn’t the first time that BitClub will be flagged for its fraudulent operations. Back IN 2016, industry rating agency 99Bitcoins explained in a review that while they couldn’t show beyond a shadow of a doubt that BitClub was a scam, they had concerns about the company’s business model, and would advise against making any investments.

In addition to that, the company faced accusations in March 2017, with several crypto insiders calling it out for a suspected malleability attack on the Bitcoin network that causes wallets to get canceled and disrupts information flow on the network.