The Australia Securities and Investments Commission (ASIC) wants to collaborate with crypto firms in the industry to create a regulated environment for them to thrive.

The ASIC senior advisor of strategic intelligence Jonathan Hatch called for a collaboration between the crypto ecosystem and the regulator.

While speaking at the Australia Blockchain conference held recently, Hatch urged local blockchain and crypto firms to engage with the agency to help them foster innovation in the region.

Kevin Saunders, the CIO of Monochrome Asset Management, a panelist at the event, stated that while the blockchain sector could do more to understand the ASIC’s regulatory framework, the commission needs to provide greater clarity as to the industry’s compliance obligations.

Saunders talked about the ambiguity of existing regulations, defining them as too temporary for large institutions to engage with it.

Another stakeholder at the event National Blockchain Roadmap Lead Chloe White, commented on the challenges in the sector, saying that it was challenging for industry stakeholders to keep up with the current regulatory environment.

The CEO of digital financial agreements firm Lygon 1B, Justin Amos, added that regulators need to collaborate to support new technologies rather than seek to stifle emerging industries with heavy-handed regulation.

The Australian government has been quite supportive of new technologies, including cryptocurrencies.

Applications are open up until April 29. Eligible individuals and bodies include any sole trader, partnership, publicly-funded research organization, or an entity incorporated in Australia that possesses an Australian Business Number are eligible to apply.

Unlike some other central banks, the RBA wasn’t looking into launching a CBDC to reduce the usage of paper money at first as researchers decided that there’s no demand from customers. However, as time went on, plans changed.

Meanwhile, other central banks are increasingly taking steps and making efforts to launch a digital fiat replica. Research and pilot test efforts are underway at most national banks currently. 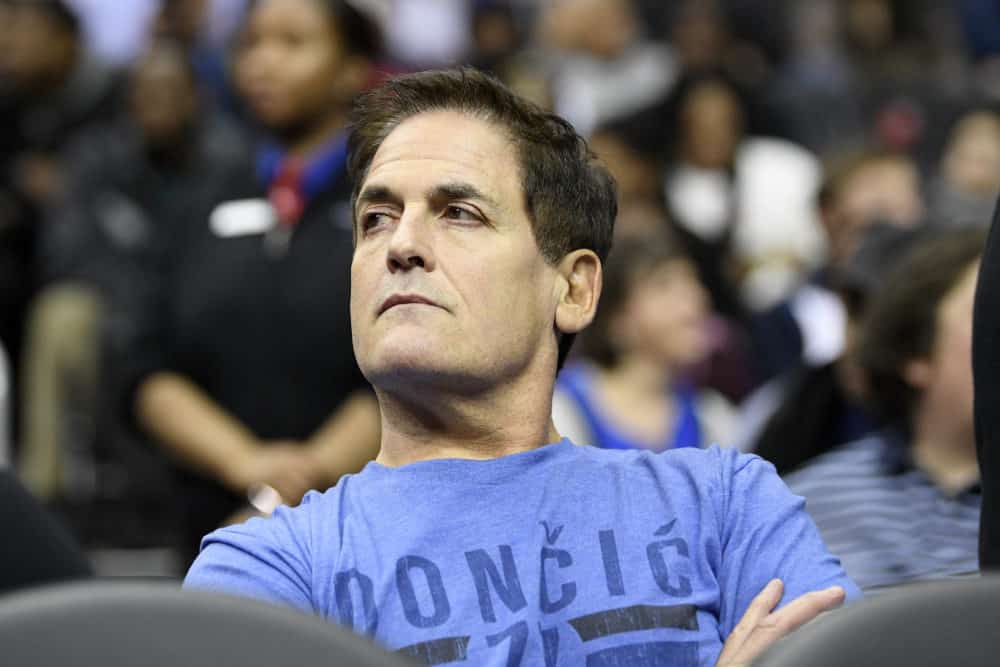