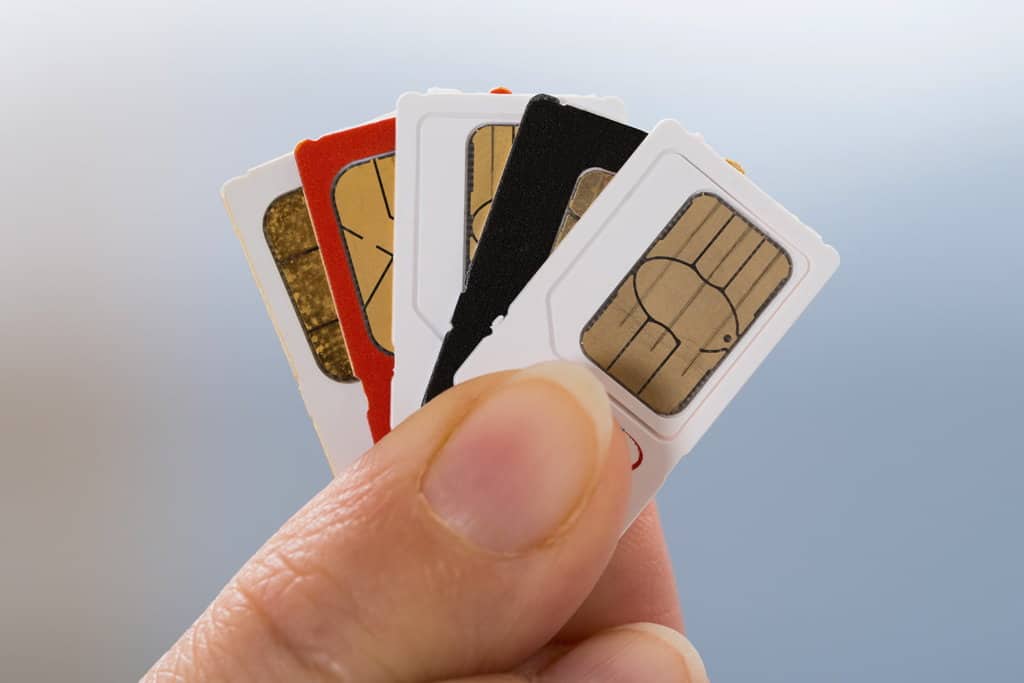 AT&T has moved to have a long-standing negligence case against it dismissed. Earlier this week, the company filed a motion to dismiss claims that it was complicit in a SIM swapping case that resulted in millions in crypto stolen from its customers.

The case itself originated back in 2018, when crypto investor Michael Terpin sued the telecoms giant of negligence and accused it of being complicit in two separate SIM swapping operations.

A Timeline of Terpin’s Case

At the time, Terpin claimed to have lost almost $24 million, but was suing the firm for over $200 million in punitive damages. The case has dragged on since then, with both parties releasing filings to support their claims in the legal battle.

In the latest twist, however, AT&T is moving to have two out of Terpin’s eight claims dismissed Speaking in an interview with industry news source Cointelegraph, Jim Kimberley, the company’ Director of Corporate Communications, explained that while they’re saddened by the fact that this problem happened to one of their customers, they “Dispute his allegations and will continue to fight them in court.”

Back in February, Judge Otis Wright II, a District Court judge in California, dismissed 13 of the 16 claims that Terpin had brought against AT&T. However, he asserted that the company should be made to face damage, statutory, and contract claims. Judge Wright added that he would allow the plaintiff to amend some of the cases,

In a hearing that took place on March 30, the firm’s representatives from the telecoms firm pointed out that the Terpin’s amended complaint still hadn’t addressed some of the flaws that were evident in his previous ones. Most notably, they tried to highlight that the claim didn’t adequately demonstrate that they were guilty of deceit in any way.

“Mr. Terpin ignores the undisputed fact […] that AT&T disclosed to him that it could not guarantee that third parties would not take unauthorized actions that would disclose his personal information,” AT&T argued.

While the case between Terpin and AT&T continues to drag on, the problem of SIM swapping has also risen significantly in prominence. Back in January, six Democrats from the U.S. House of Representatives and Senate sent a letter to FCC Chairman Ajit Pai, asking that the regulatory agency should impose stricter standards on mobile carriers that will improve their ability to mitigate SIM swapping risks.

The lawmakers also explained that some of the successes that hackers have seen with this scheme is due to the complacency of corrupt telecoms companies. While some carriers have adopted robust security measures, others haven’t, and most customers don’t find out about this until there’s nothing to be done.

They went on to propose eight questions to the agency, including the number of SIM swapping complaints it has received and how it has co-ordinated with third-parties over its reporting to law enforcement.