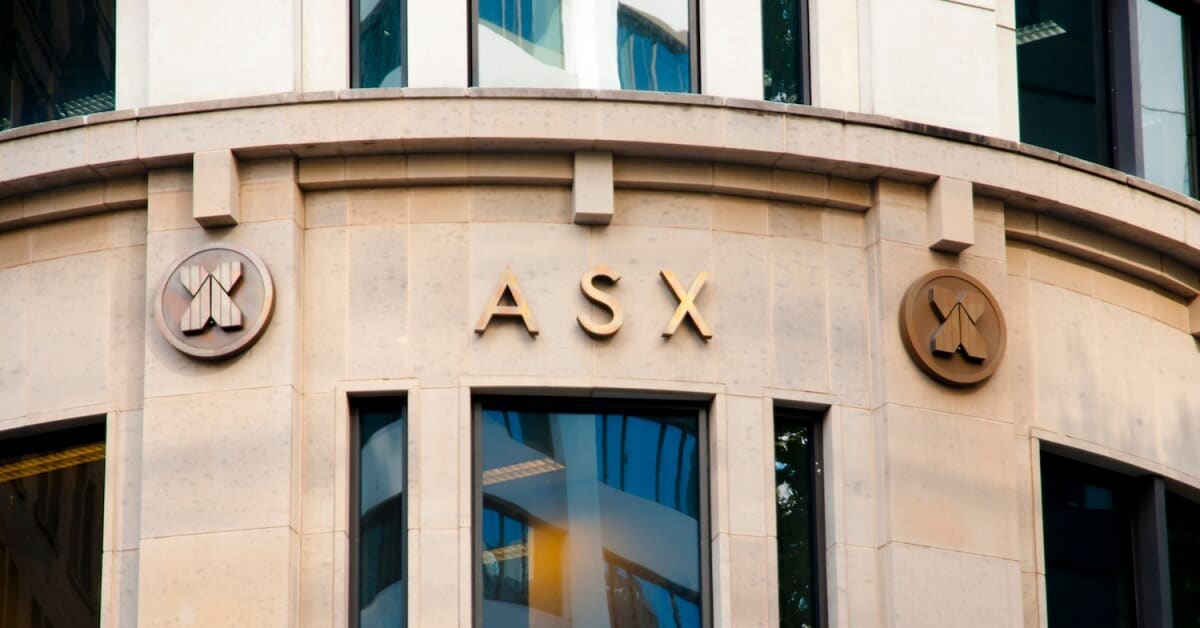 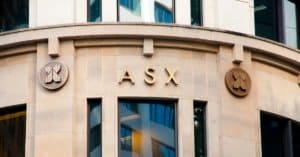 The Australian Securities Exchange has enacted another postponement in regards to the launch of its planned blockchain settlement system. The reason for this delay, in particular, is attributed to the significant uncertainties that the coronavirus pandemic has caused.

Initially, ASX had the expectation of activating the new system as early as the end of 2020. However, the thing was delayed until April of next year. As per the announcement made on Wednesday, the date has been pushed back to a later, unspecified date, as the exchange tries to gain some stability in the coronavirus crisis.

Peter Hiom, the deputy CEO of ASX, gave a public statement regarding the matter. He explained that recent events had forced ASX to replan the entirety of its implementation of the replacement system for the Clearing House Electronic Subregister System or CHESS for short. Hiom stated that ASX was aware of the importance that is providing a new timetable, as well as the need to get input from the users of CHESS, as well. 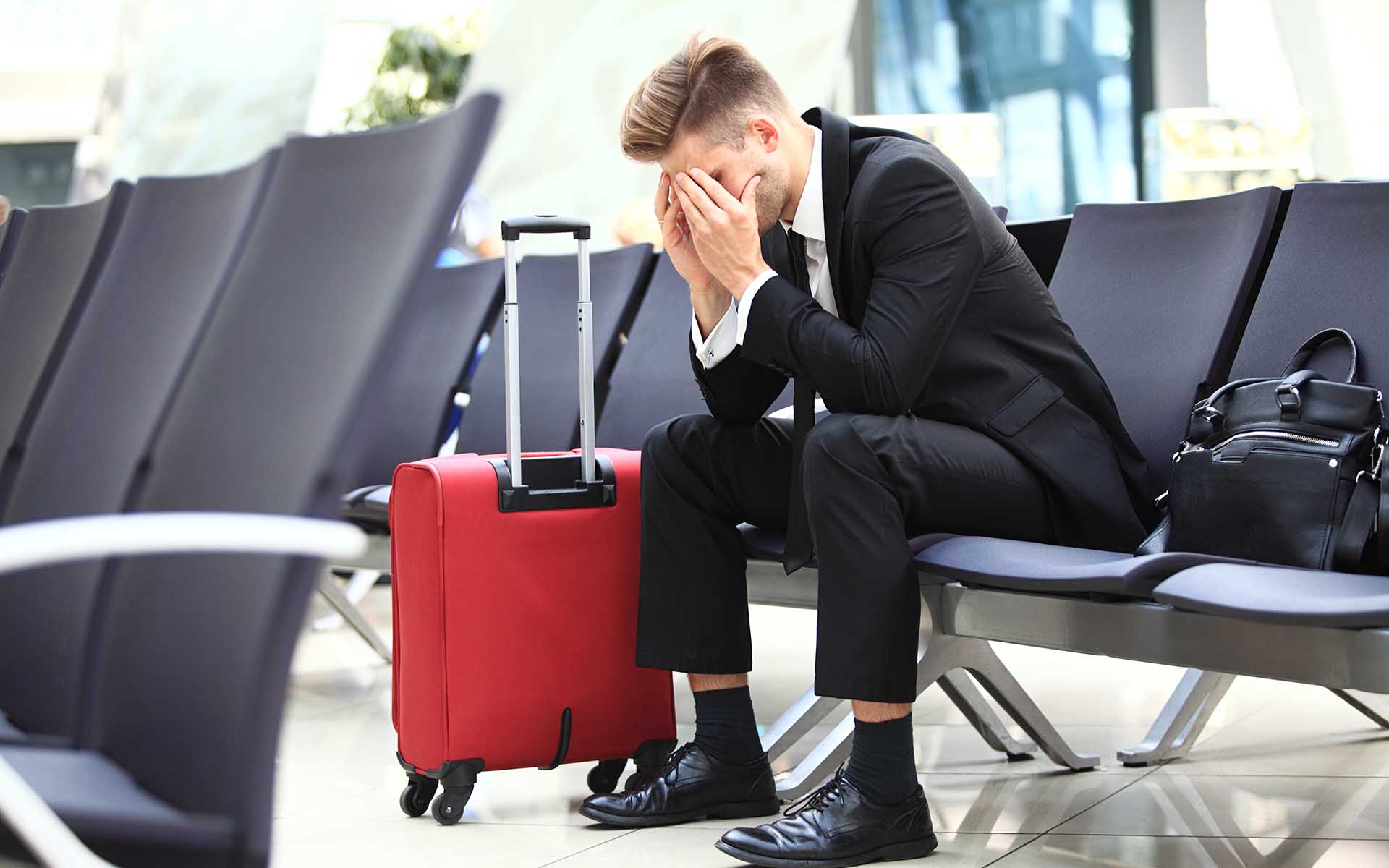 Too Volatile To Make Plans

He went further, explaining that the environment right now, amid the coronavirus crisis, is just too high in activity and volatility to start making plans for the future. Hiom said that the industry as a whole needs to focus on its day-to-day operations within this trying time. With this, Hiom explained that the company would wait until June to establish the new timetable, which by then the company believes there will be room to make plans. Hiom explained that only then when they’ve assessed the implications of COVID-19, will they announce the new schedule.

ASX had partnered up and worked alongside the Digital Asset blockchain firm for the past three years. Their mutual goal was to try and seek a replacement for the current CHESS system implemented by the exchange, which is itself decades old. The idea was to replace it with a blockchain-based settlement system.

Back in 2018, the first delay struck the go-live schedule. This was based on a common response from the exchange’s stakeholders, stating that there were too many new functionalities the exchange tried to stuff in a too-short timeframe.

As it stands now, the latest launch schedule is unknown, but ASX is planning to open the Industry Test Environment in June. This is in a bid to help validate the procedures, processes, and overall systems.

Tether has made a move that’s one of two things, and that depends on ...