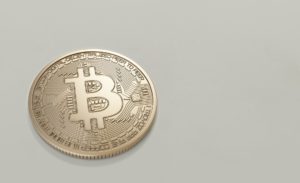 With the coronavirus pandemic hitting markets on almost all fronts, investment in stocks is looking more and more like a pointless game. However, the fundamentals of Bitcoin as an investment vehicle continue to grow stronger with each year.

According to a recent report from the New York Times, the Congressional Budget Office has estimated that the United States’ gross domestic product will shrink by as much as $16 trillion in the next decade. Even after adjusting for inflation, the figure remains a staggering $7.9 trillion. That could take out 3 percent of the GDP of the most prosperous nation in the world across the next decade.

The estimate was delivered at the behest of Senators Charles Schumer (D-NY) and Bernie Sanders (I-VT). Both men have pushed for an additional stimulus package to help the government save small businesses across the nation.

Even though Congress has allocated over $5 trillion in stimulus funds for businesses in the past three months, unemployment levels across the country have continued to climb at record levels. As CNN reports, up to 40.7 million people have filed unemployment claims – bringing the American unemployment rate to a staggering 25 percent.

Businesses continue to close down, and even the prospect of reopening several states doesn’t seem to be enough to keep hopes alive. The fundamentals of the U.S. economy- and, by extension, the stock market – don’t look strong. By contrast, however, Bitcoin is doing quite well as an investment vehicle.

Recently, cryptocurrency analytics company CoinMetrics released its latest state of the Bitcoin network. In it, the firm confirmed that a steady level of growth in Bitcoin’s price and network activity could see daily trading volumes match those of U.S. equities by 2025. By 2025, Bitcoin could also match U.S. bonds’ trading volumes.

The Hope for Millennials

As the report showed, daily spot volumes on the Bitcoin network are about $4.1 billion. With the current growth levels, it shouldn’t take so long before the top asset reaches about $1 trillion in daily volumes per day, rivaling the equities and bond markets in the United States. With the American economy sputtering to a halt, Bitcoin could prove to be the country’s saving grace.

The problems of the traditional financial system are extensive – especially for millennials, who have had to endure one economic disaster after another. From 9/11 to the global meltdown of 2008 and the pandemic, the millennial class has witnessed the traditional system fail severally. The Washington Post has described this period as showing “slower economic growth since entering the workforce than any other generation in U.S. history.” However, this generation could also drive the adoption of Bitcoin that we hope.

Millennials are more familiar with Bitcoin than any other age group, as a report from Blockchain Capital has pointed out. The hope is that they have had enough of the old system and will be willing to move to a more promising one. 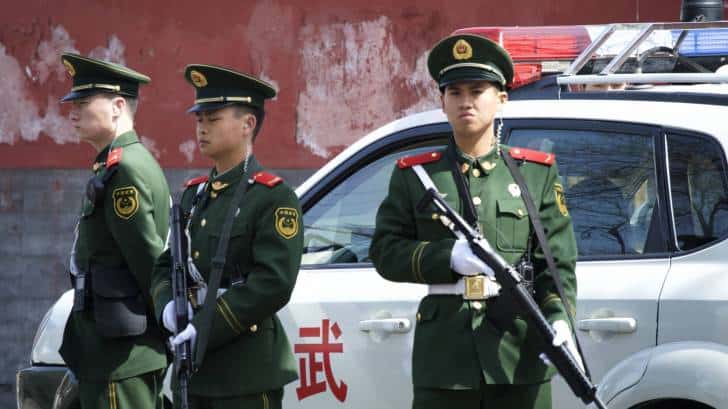 China’s government has been taking a hard stance against several aspects of the cryptocurrency ...