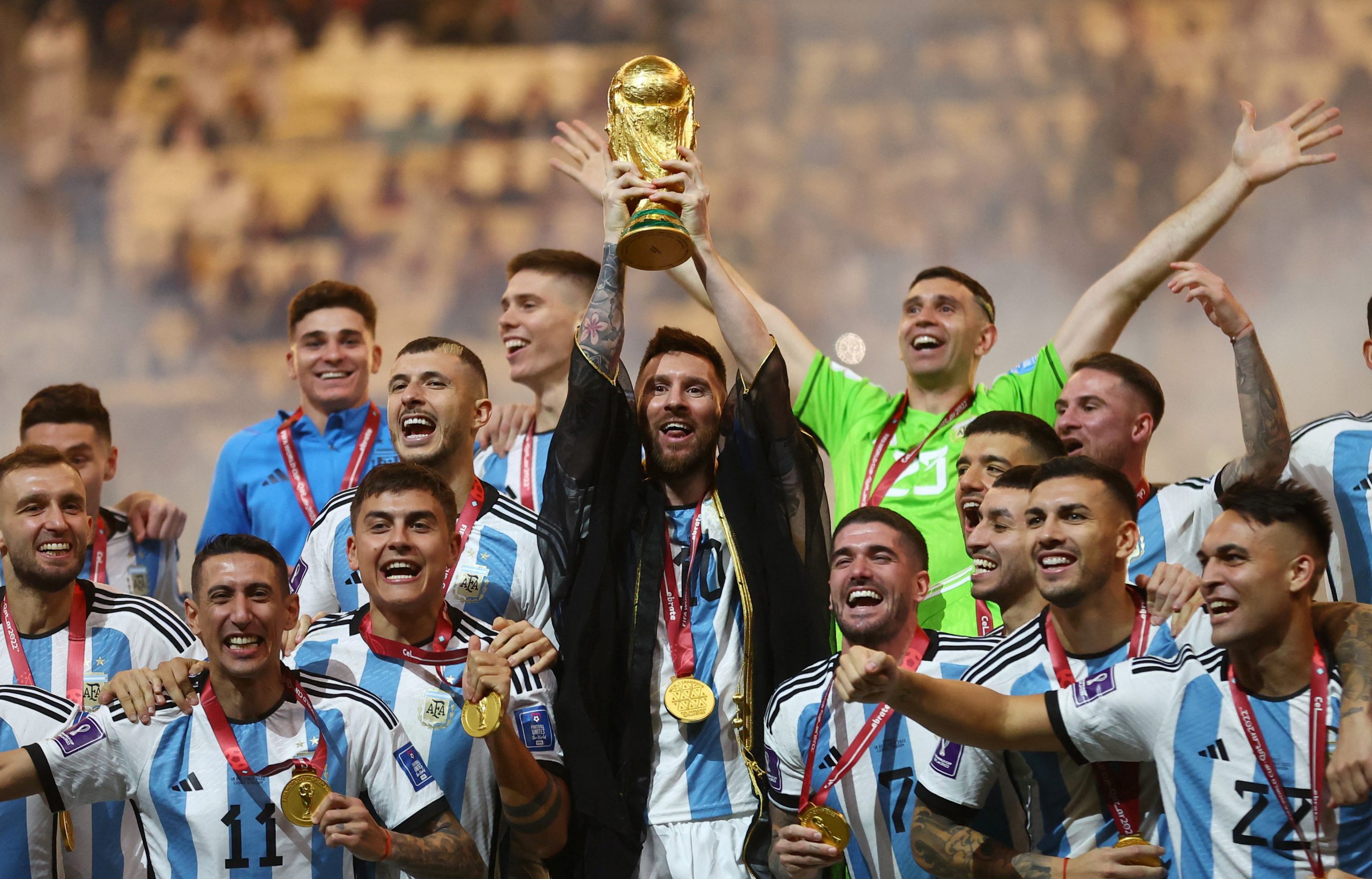 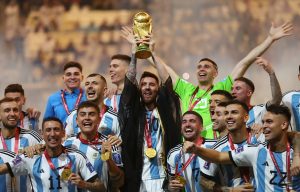 Argentina won the 2022 FIFA World Cup event in Qatar after defeating France during the penalty shootout. However, despite being the first time Argentina has won the title since 1986, the Argentine Football Association Fan Token (ARG) has not performed well, as, during the last 24 hours, the token has dropped by 53%.

On December 18, Argentina made a historic win against France during the Qatar 2022 FIFA World Cup final. This is the first time that Argentina is bagging this title since 1986. The final was also historic, as it could be the last time Lionel Messi plays at a World Cup event.

The match between Argentina and France ended in a penalty shootout, where Argentinian players Dybala, Messi, Montiel, and Paredes secured the win for their country. As Argentinian fans celebrated the victory, holders of the ARG fan token have been left counting losses.

Before the final match started, the ARG token was trading at around $6. However, it has lost more than half of its value since then, and at the time of writing, the token was trading at $2.82 according to CoinGecko. In the last 24 hours, the token has traded between the $2.74 and $6.34 range, indicating a notable increase in volatility. ARG’s trading volumes in the last 24 hours stand at $5.85 million.

The ARG fan token was expected to pump after Argentina’s victory, but this is no longer the case, as seen in the sharp downtrend registered over the past day. One of the reasons behind this bearish sentiment could be the end of the FIFA World Cup hype.

Soccer fan tokens have recorded high trading volumes since the World Cup started. However, now that the sporting event is over, there is not much price action expected from these tokens. Therefore, this could have influenced high selling pressure for ARG yesterday as traders dumped in anticipation that the rally created in the past few weeks could fade.

Moreover, the broader cryptocurrency market remains bearish, and the gains made by ARG past the $6 level were to be followed by a significant price correction. In the last 24 hours, little action has been seen in the broader market, with Bitcoin and most altcoins trading in the red. The global cryptocurrency market capitalization stands at $840 billion, according to CoinGecko, after a slight drop in the last 24 hours.

The direction the ARG fan token will take from this point largely depends on how the broader market will perform. However, with the World Cup being over, volatility could drop significantly. 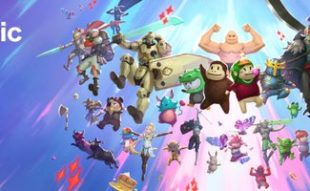 Join Our Telegram channel to stay up to date on breaking news coverage Magic ...