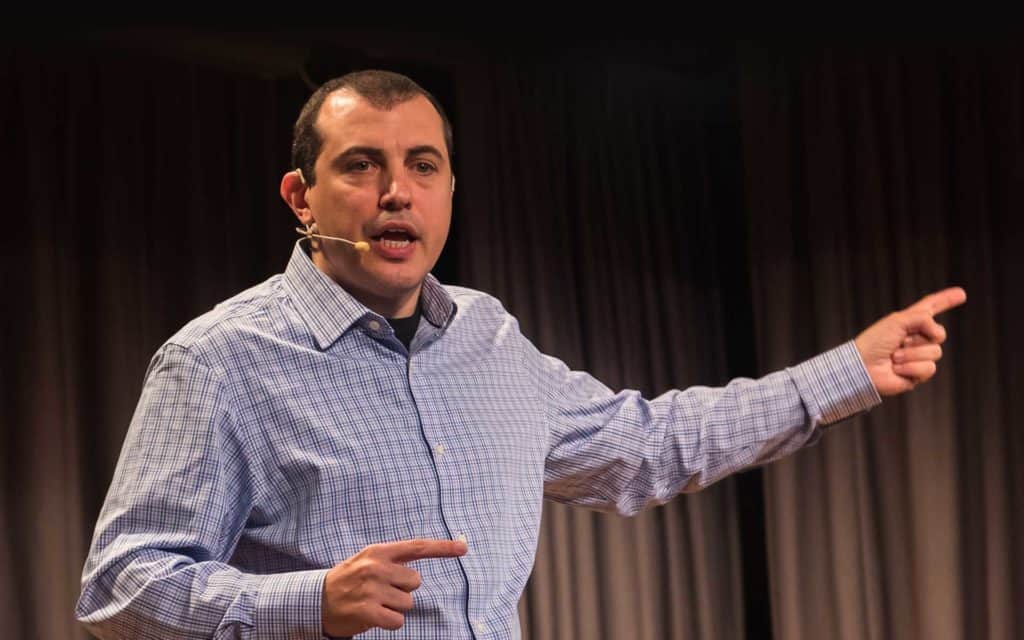 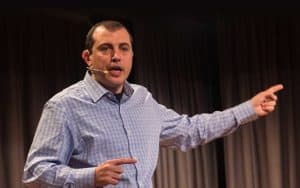 Andreas Antonopoulos, a popular Bitcoin proponent, and podcast host, has decided to weigh in on the current legal case that involves cryptocurrency exchange Bitfinex and alleged market manipulation in 2017.

If you recall, Bitfinex and its associates were taken to court after a class-action lawsuit was filed accusing them of helping to illegally inflate the Bitcoin price in 2017, thus leading to significant losses for investors when the asset’s price cratered the following year.

Get the Kleiman Attorneys

The case was brought to light last year, after a research paper from John Griffin and Amin Shams/ two academics- alleged that a single whale trading Tether on Bitfinex was able to manipulate the Bitcoin price.

The plaintiffs have so far been dealing with making a credible choice for who will lead the case against the exchange- especially considering that Bitfinex has a rather beefed up legal team that has helped it to hold off any legal squabbles until now. Giving his opinions, Antonopoulos explained in a recent filing that the plaintiffs should consider the legal team of Liebowitz.

Vouching for their expertise, Antonopoulos pointed to the case between Bitcoin SV proponent Craig Wright and the estate of his former business partner David Kleiman- one in which the Kleiman estate accuses Wright of stealing billions of dollars worth of Bitcoin from David, and which Liebowitz, the plaintiff’s attorney, is close to claiming a victory on.

“In the Kleiman matter, Mr. Roche has repeatedly demonstrated an understanding of the technical and functional properties of bitcoin, cryptocurrencies, blockchain, and their underlying cryptographic principles superior to many other attorneys.”

Antonopoulos’ opinion is just the latest in a flurry of recommendations on who will lead the case. About four firms, including Roche Cyrulink Freedman, have thrown their hats into the ring, with many of them highlighting their unique benefits and why they should lead the class action against Bitfinex.

Antonopoulos on the Defensive

Reports about Antonopoulos have made their rounds on the Internet, and the man himself got down to address some of the backlashes he had sparked earlier this morning. In a Twitter thread, he explained that unlike what many might think, he wasn’t actively involved in the case.

I won't comment any further on either case, as that would be improper.

I only confirm that I am engaged as an expert witness, on the plaintiff's sides, in two currently litigated cases.

I have explained my motivation. Agree or not, that's why I do it.

“I am an expert witness in two current cases. As an expert witness, I am a neutral “explainer” of how bitcoin works, for the judge or jury. I am not taking a position on the facts of either case, nor do I have knowledge of the facts. I have been careful NOT to develop an opinion,” he said, while adding that he was only consulted to help provide clarity on the matter- not to support any side of the conflict.

Still, his clarification did little to appease his doubters, as most explained that the fact that he is an expert witness doesn’t necessarily mean he won’t have biases on the case or try to influence things in the way he believes they should go.

A responder explained, “Expert witnesses are not “neutral” unless they choose to be. They often have biases and desired outcomes in the cases they participate in. Nothing inherently wrong with that, but your conduct in these cases will determine your neutrality, not a tweet.” 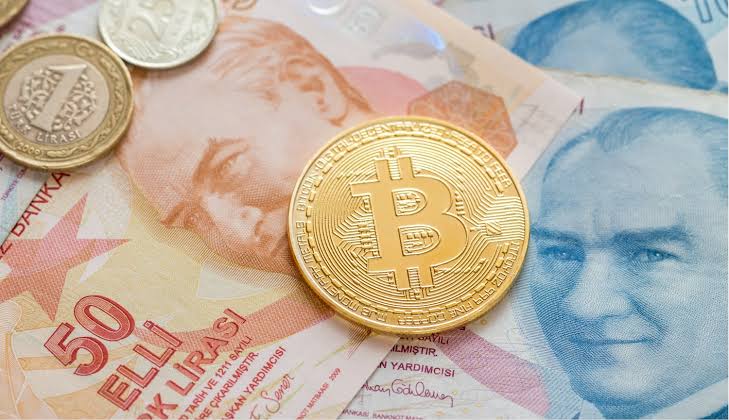 In a striking first, Blockchain.com announced the launch of a full banking integration for ...