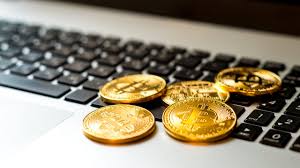 Canadian mining giant DMG Blockchain has been making some significant expansionary moves over the past few months. However, the firm’s latest play appears to have run into a bit of a snag. Earlier this week, a Public Citizen, a notable consumer advocacy non-profit organization, alerted the authorities to the company’s moves to connect to the American power grid.

Power Exportation is a Danger to the U.S. Power Grid

In a letter published on Thursday, Public Citizen urged the United States Department of Energy (DOE) to scrutinize DMG’s bid to export U.S. electricity to its home country. The letter was signed by group Energy Program Director Tyson Slocum and Climate Program Director David Arkush. Both men pointed out that DMG Blockchain is no more than a “power-hungry mining company” that’s looking to export American electricity to meet its needs.

The letter also outlined that utility services in Washington State have restricted crypto mining facilities from overloading the power grid. The state is close to DMG’s British Columbia headquarters, and both jurisdictions’ significant hydroelectricity stockpiles have made them attractive for crypto mining companies.

Slocum and Arkush also raised the issue of DMG’s application flouting federal laws prohibiting electricity exports if they pose a danger to the American power grid. Given the propensity of crypto mining to waste electricity, negatively impact the environment, and raise utility prices, the men encouraged the DOE to intervene and block DMG’s application.

DMG Blockchain operates as an industrial-scale mine hosting company the firm allows its clients to mine crypto through equipment that it purchases and stations in its facilities. So far, it has been expanding its operations significantly, following a series of partnerships with other giants in the mining field. In January, the company announced that it had installed 1,000 Bitcoin mining rigs at its Christina Lake mining-as-a-service facility in British Columbia.

In its press release, the company confirmed that it had purchased the mining rigs from Chinese manufacturer Bitmain. The machines had a total power consumption of about 1.5 megawatts, and DMG pointed out that they would all be serving a client based in the United States. The press release didn’t reveal the name of the client.

DMG went even further, installing another 1,000 M30 miners at its facility on May 27 in a move that effectively completed the tripling of its mining capacity over the past few months. Two days later, it applied to the Department of Energy, asking to export American electricity to its facility. In the application, the firm pointed out that its total mining output is now 15 megawatts – a number it intends to grow to 60 by the next year.

It’s unclear whether public Citizen’s letter will gain any traction with the energy regulator. However, if it does, DMG will need to come up with rebuttals and show how its power exportation won’t put an unnecessary burden on the country’s power grid. Mining as an activity appears to be making a strong comeback from the effects of the coronavirus. If DMG wants to continue being a relevant industry player, this deal could be a watershed moment. 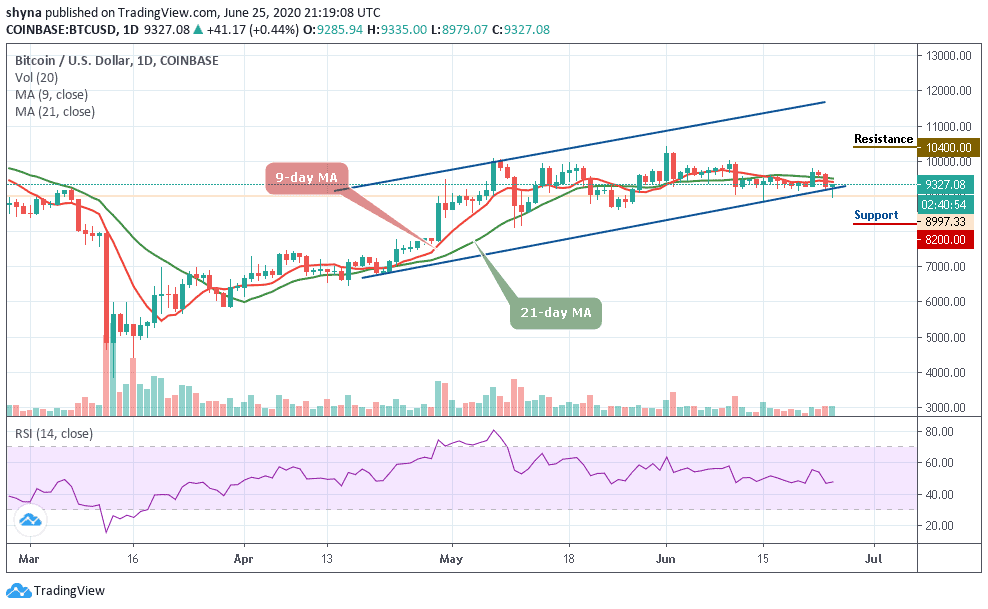 Bitcoin Price Prediction: BTC/USD May Break out as the Price Hovers Around $9,327